Tampa Bay Buccaneers quarterback Jameis Winston is under investigation by the NFL for an allegation that he groped an Uber driver in 2016.

According to Talal Ansari of BuzzFeed, an Uber driver identified as Kate said Winston touched her crotch early on the morning of March 13, 2016, during an Uber ride.

Winston released a statement regarding the allegations:

"A news organization has published a story about me regarding an alleged incident involving a female Uber driver from approximately two years ago. The story falsely accuses me of making inappropriate contact with this driver. I believe the driver was confused as to the number of passengers in the car and who was sitting next to her. The accusation is false, and given the nature of the allegation and increased awareness and consideration of these types of matters, I am addressing this false report immediately. At the time of the alleged incident, I denied the allegations to Uber, yet they still decided to suspend my account.

"I am supportive of the national movement to raise awareness and develop better responses to the concerns of parties who find themselves in these types of situations, but this accusation is false. While I am certain that I did not make any inappropriate contact, I don't want to engage in a battle with the driver and I regret if my demeanor or presence made her uncomfortable in any way."

NFL spokesman Brian McCarthy told CNN's Jill Martin the matter is under review, according to an email obtained by Bleacher Report.

BuzzFeed obtained a letter from the NFL's special counsel for investigations, Lisa Friel, to the Uber driver, which stated: "The League has been informed that you may have been the victim of such a violation perpetrated by Tampa Bay Buccaneers player Jameis Winston. The league takes allegations of this nature very seriously and has opened an investigation into this matter."

The NFL addressed the situation in another statement: "The allegation was shared with the NFL and we have reached out to Uber to request any information they may have."

"We are in the process of obtaining further information regarding today's media report," the Buccaneers said in a statement provided to Martin. "We take these matters seriously and are fully supportive of the investigation being conducted by the NFL."

In a statement provided to Martin by Uber, the company said: "The behavior the driver reported is disturbing and wrong. The rider was permanently removed from the app shortly after we learned of the incident."

Uber's spokesperson said the driver reported the incident to the company shortly after she said it occurred, and that the rider was then banned from using the service.

Kate told BuzzFeed that Winston "behaved poorly" throughout the ride, saying he shouted homophobic slurs at pedestrians as well.

The former Uber driver added: "I wasn't just creeped out, I was frozen. I mean he's an NFL quarterback and I'm 5'6". I'm not prepared for that. So I completely froze."

Kate said women in the public eye coming forward to speak out against sexual misconduct compelled her to share her story: "I have been empowered by my sisters who have forged this path by speaking up, and I must do my part to make it a little more well-traveled. If I'm silent, I fear that further harm will come to other women, if it hasn't already. He sexually assaulted me, and I have every right to tell the damn truth about it."

Winston's representative said the following on the matter in a statement to Buzzfeed: "We categorically deny this allegation. It is our understanding the Uber driver was unable to identify the specific individual who allegedly touched this driver ... The only reason his name is being dragged in to this is that his Uber account was used to call the ride."

A former Florida State student named Erica Kinsman said Winston sexually assaulted her in 2012, but no charges were ever levied against him. Winston denied the allegations, while a university investigation into her claims found insufficient evidence to rule against him in a Title IX investigation into the matter.

In 2016, Winston settled a federal lawsuit and countersuit with Kinsman.

Will Brady Break This Bucs Record in His First Season in Tampa?

Will Brady Break This Bucs Record in His First Season in Tampa? 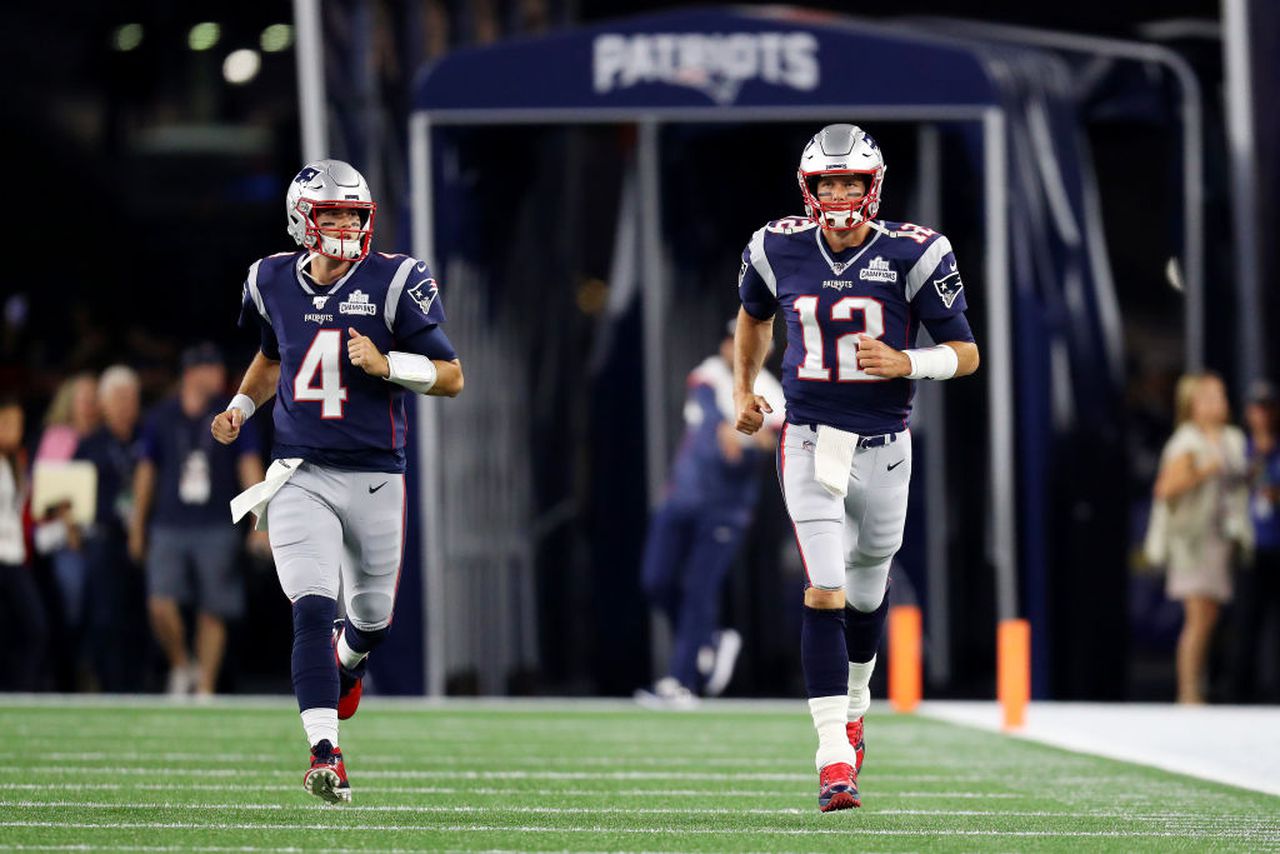