Jahvon Quinerly, a point guard in the 2018 recruiting class committed to the University of Arizona, and his family has hired a lawyer amid the FBI investigation into corruption in college basketball.

Per ESPN's Jeff Borzello, Quinerly hasn't been contacted by federal authorities and wasn't specifically named in documents filed by the FBI, but he was recruited by an Arizona assistant, Emanuel Richardson, who was arrested for his suspected role in the corruption and bribery scheme.

Borzello noted the FBI documents in the case alleged "a $15,000 bribe from Richardson to Player-5, who 'verbally committed to attending' Arizona 'on or about August 9, 2017.'" It was then noted Quinerly committed to Arizona on August 8.

The 18-year-old told Borzello he had "no comment" when asked if he accepted money.

If Quinerly is found to have accepted a bribe from Richardson, Bruce Pascoe of the Arizona Daily Star noted he could be suspended for all or part of his freshman season at Arizona. 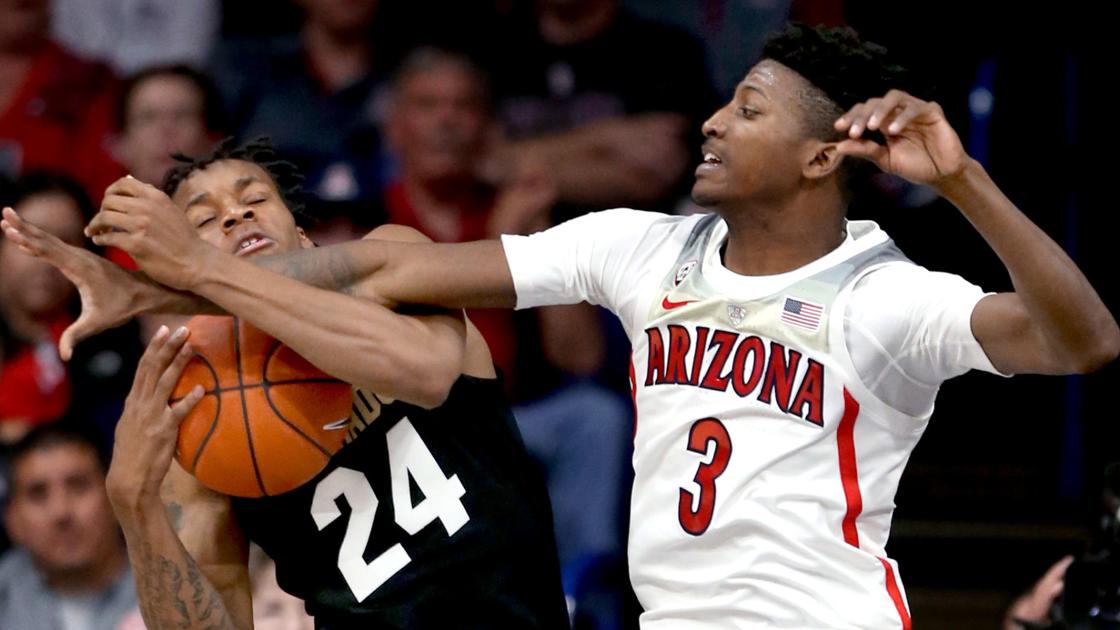 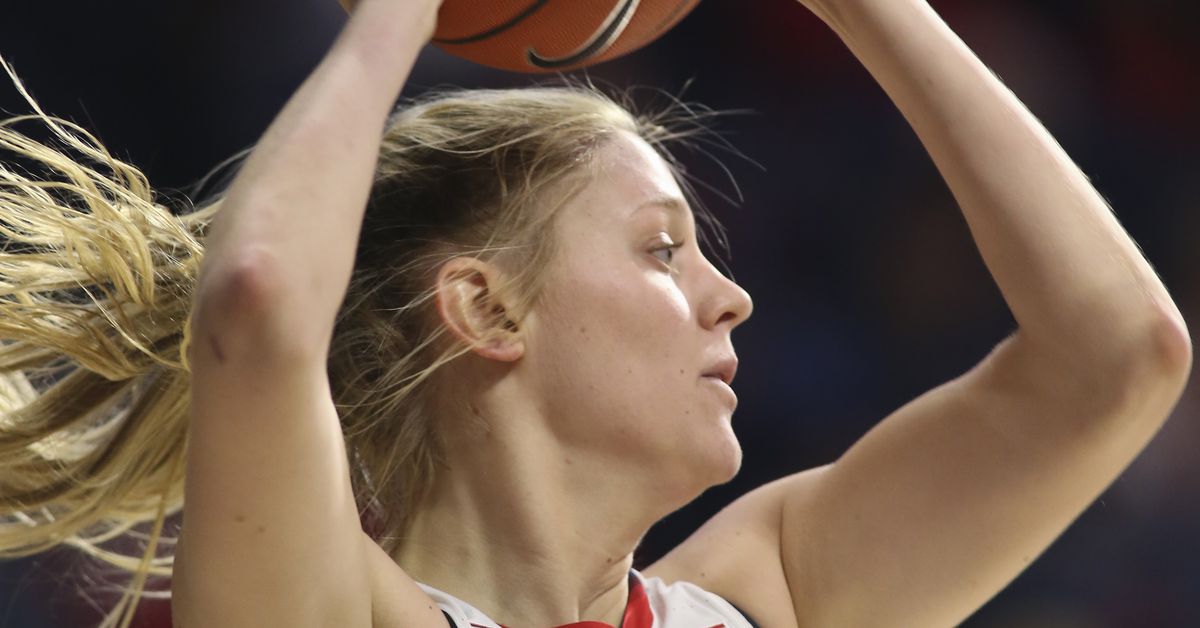