As of 4 p.m. ET on Tuesday, nearly 185,000 different donors had contributed money toward Watt's adjusted $20 million goal, which was set after the fundraiser reached the $18.5 million benchmark Sunday.

Sunday also saw Watt and a slew of volunteers load up trucks and donate items to those in need:

This is what we'll be distributing today https://t.co/YVyOC4jRaj 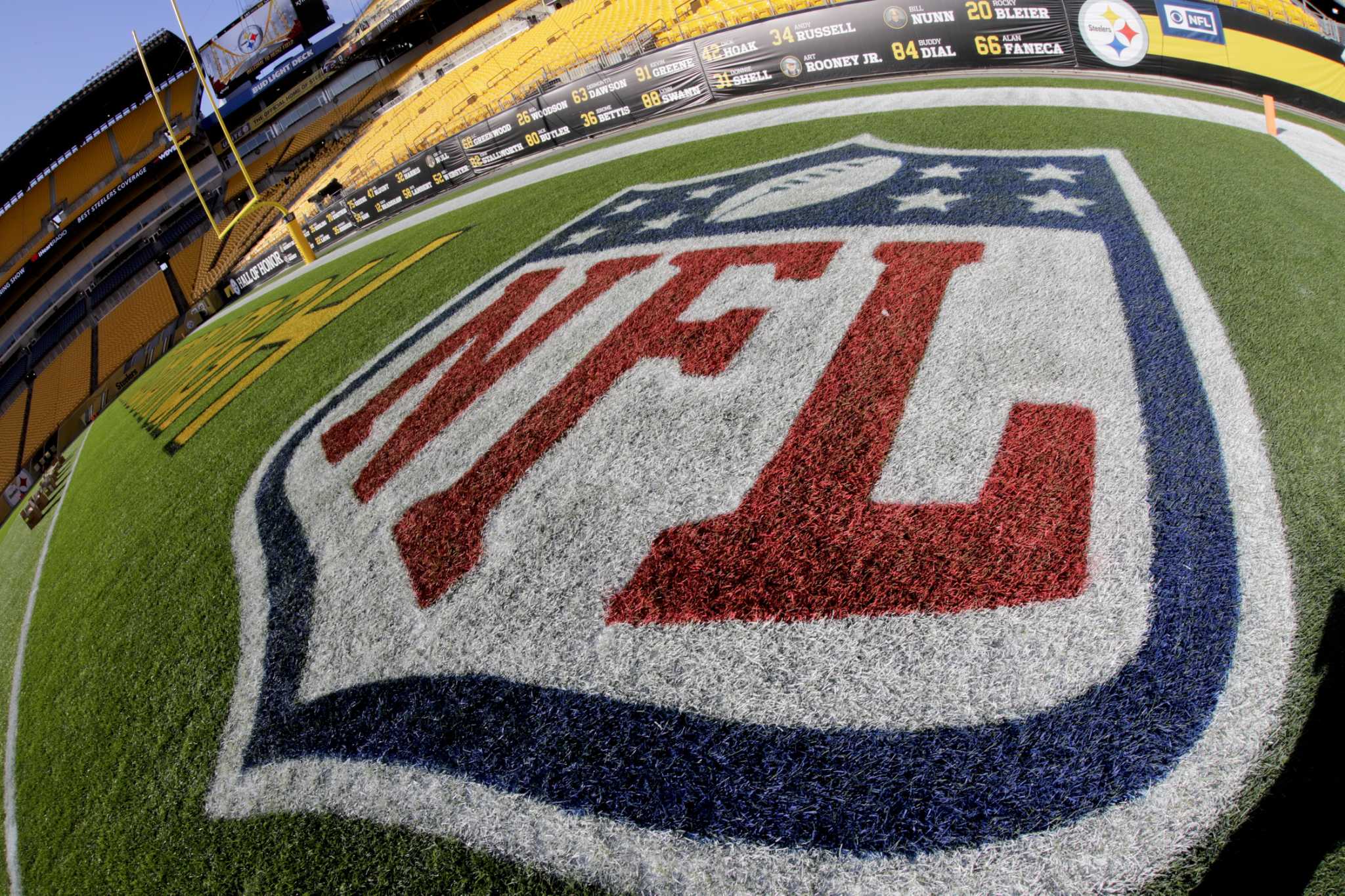