While many UFC fans are salivating at the prospect of Jon Jones fighting Brock Lesnar in the Octagon, former mixed martial arts star Dan Henderson isn't a fan of the idea.

In an interview with TMZ Sports, Henderson said he thought the fight would be more for entertainment purposes rather than any meaningful stakes:

"[Lesnar] is not currently enrolled in the USADA testing pool, nor has there been any inquiry on his part to do so," Novitzky said.

Still, Lesnar stoked the embers of a possible superfight with Jones when he said he'd fight the light heavyweight champion "anytime, anywhere," per the Associated Press (via the Guardian).

Jones took things a step further when he called out Lesnar by name during his post-fight interview after beating Daniel Cormier at UFC 214 on Saturday.

"If you want to know what it feels like to get your ass kicked by a guy who weighs 40 pounds less than you, meet me in the Octagon," Jones said.

Jones vs. Lesnar is far from imminent. In addition to the contractual hurdles the two fighters would need to clear to reach an agreement, Lesnar will have to serve the remainder of the yearlong suspension he received for testing positive for banned substances prior to UFC 200 in July 2016.

That won't stop fans from dreaming of a clash between two of UFC's biggest stars. 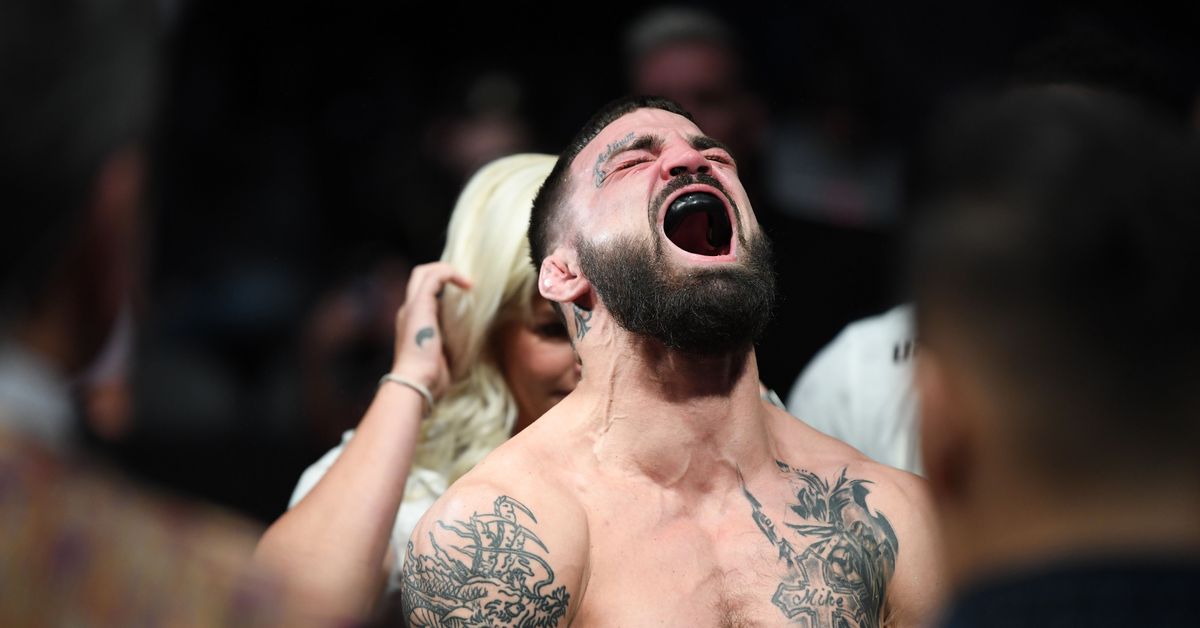 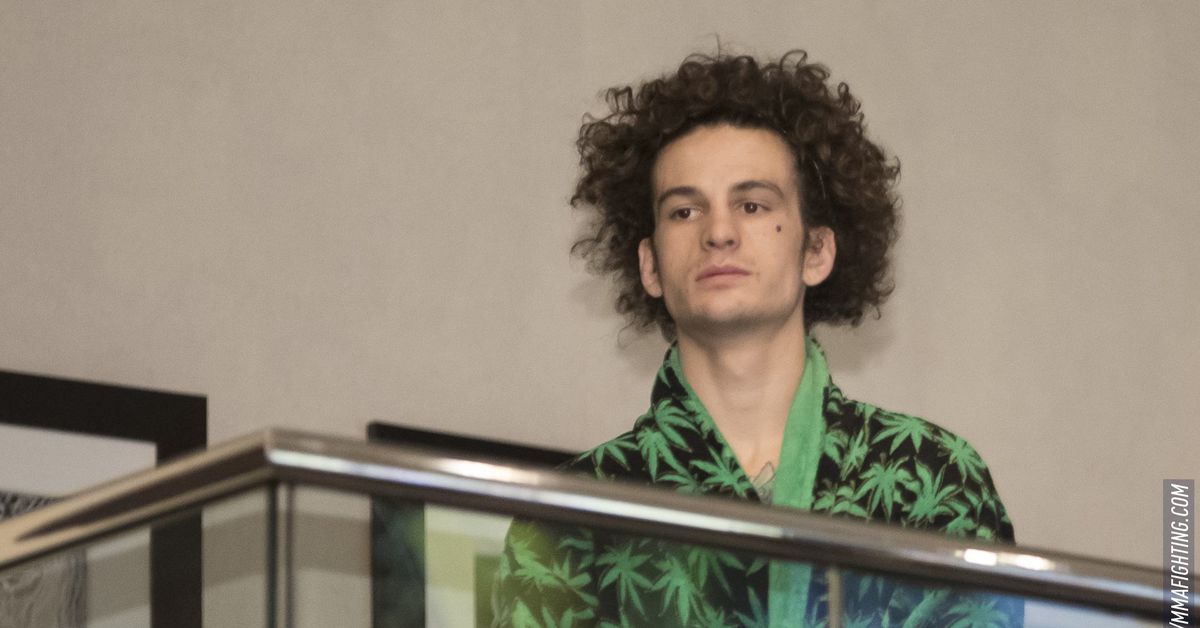 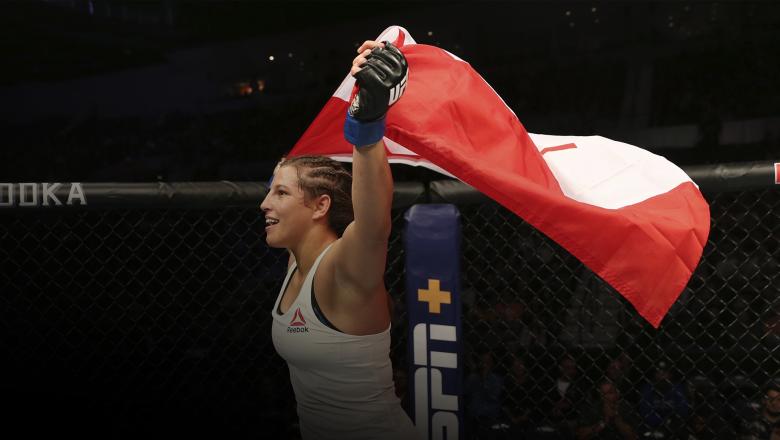