MLB.com's Jeffrey Flanagan reported the Royals will pay $2.5 million of the $7 million remaining on Cabrera's contract this year.

Still, the Royals needed to do something to help close the gap on the American League Central-leading Cleveland Indians. Josh Vernier of 610 Sports Radio in Kansas City, Missouri, noted Kansas City's nine-game winning streak, which ended Saturday night, didn't help trim the deficit on Cleveland, which extended its own winning streak to nine games Saturday night:

Cabrera likely won't put the Royals over the top in the division, but he's another experienced option for Yost.

Neither Puckett nor Davis has pitched above High-A, so it will surely be a few years before they can help Chicago at the major league level. 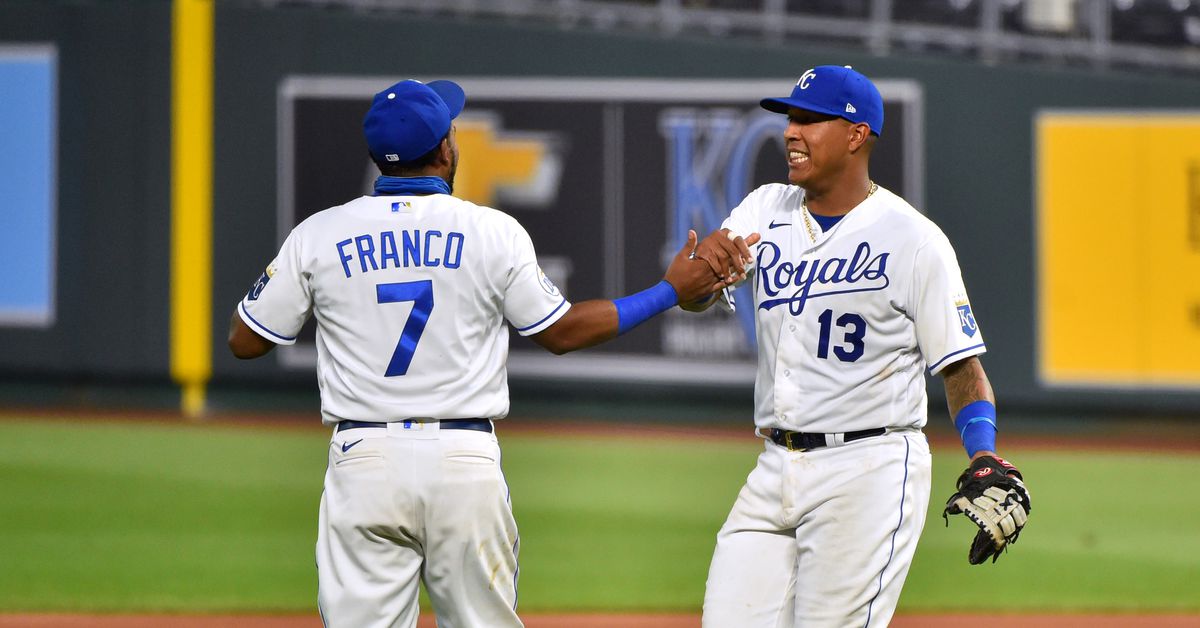