Renato Sanches reportedly doesn't want to leave Bayern Munich for Chelsea. Instead, the Portugal international has his heart set on a move to Serie A side AC Milan.

Bayern are said to be willing to let Sanches go on loan this summer but would want a buy option included in any deal with the Rossoneri, per reports.

Chelsea are keen on Sanches, but Italian source Fanta Gazzetta (h/t Joe Short of the Daily Express) reports the 19-year-old rebuffed the approach from the Blues in favour of a switch to Milan.

Sanches' reason for turning down Chelsea is clear, per the report from Italy (h/t Short): "Fanta Gazzetta claim Sanches has rejected Chelsea because at Milan he will get more opportunities to prove himself."

It's reasonable for Sanches to assume he would get more playing time with the Rossoneri. After all, Chelsea are already loaded in the middle after signing Tiemoue Bakayoko from AS Monaco to join N'Golo Kante, Cesc Fabregas and Nemanja Matic.

Even so, Chelsea manager Antonio Conte reportedly spoke with Bayern boss Carlo Ancelotti about the possibility of signing Sanches when the two clubs met for a pre-season friendly in Singapore recently, per John Percy of the Daily Telegraph.

Yet Bayern may be prepared to loan Sanches to Milan. A report from Calciomercato.com (h/t Football-Italia.net) detailed the negotiations: "The request is for the loan itself to be paid €5m, whereas Rossoneri directors Marco Fassone and Massimiliano Mirabelli are proposing a smaller figure. However, they are willing to propose far more for the option to buy outright in June 2018."

Bundesliga giants Bayern are thought to be "softening their stance," per the reports.

It's clear Ancelotti is more than happy to move on, at least temporarily, from a player who disappointed last season. Sanches couldn't muster a single goal or assist in the German top flight during the 2016/17 campaign, according to WhoScored.com.

Sanches floundered during his first season in Munich.Thananuwat Srirasant/Getty Images

One other new face in the middle Bayern could target is Schalke 04's Leon Goretzka. However, the 22-year-old has denied he is set to move to the Allianz Arena.

Speaking to German publication Bild (h/t Football-Italia.net), Goretzka said: "There is no agreement, this is complete nonsense. I understand, of course, that this subject is keeping people busy. I have made it clear that if a decision is made, I will announce it."

Goretzka's words refute those of Bundesliga expert Raphael Honigstein. Responding to a question on Twitter, Honigstein said a deal between Goretzka and Bayern was already complete:

There is no doubt Goretzka is a talent. He has emerged as one of Germany's best young, homegrown players, thanks to a mix of physical power and quality technique.

However, Bayern have already recruited smartly in midfield this summer. In addition to signing Tolisso, the club has also added Sebastian Rudy from Hoffenheim.

Ancelotti's midfield ranks are already stocked enough to let Bayern loan out Sanches, miss out on a deal for Goretzka and still be strong enough in the middle to continue challenging for major trophies.

Allegation had been made after returning to Brazil 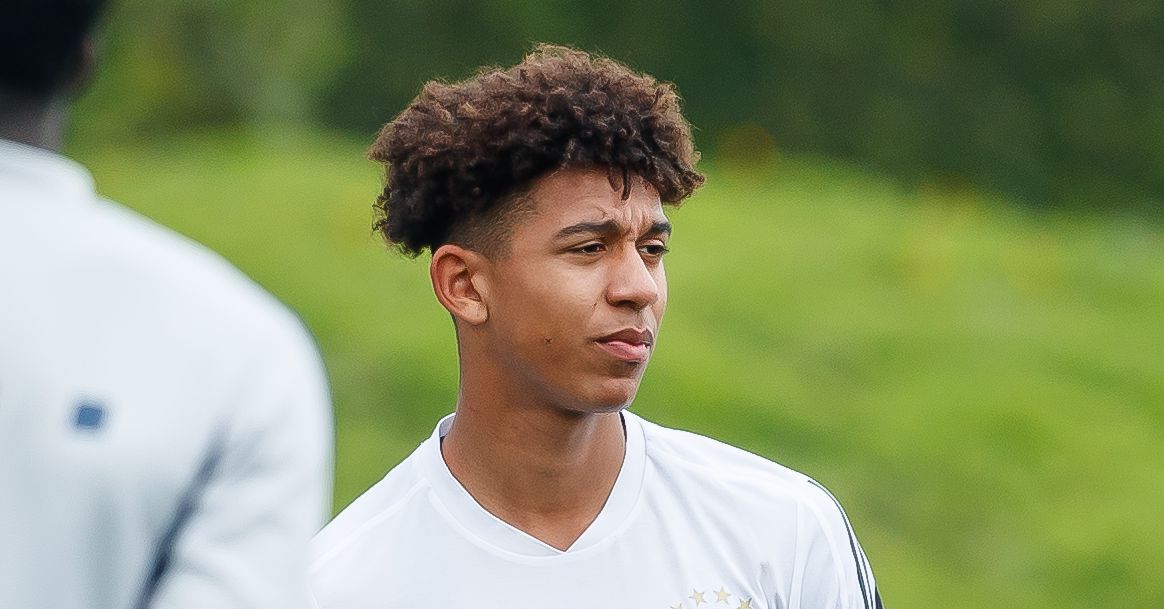