Bayern Munich have confirmed summer signing Serge Gnabry will spend the 2017-18 season on loan at TSG Hoffenheim following his move from Werder Bremen.

The former Arsenal winger moved to the Allianz Arena in June and signed a three-year contract with Die Roten but will spend the first year of his deal at the Wirsol Rhein-Neckar-Arena, per Bayern's official Twitter account:

Gnabry scored 11 goals in 27 Bundesliga appearances for Werder last season and will be looking to help Hoffenheim push on from their surprise fourth-placed finish.

Gnabry is gradually rebuilding his reputation in Germany after struggling to come upon first-team chances during his five-year stay at Arsenal, and Squawka noted how the winger even prefers playing in new territory:

Bayern will hope to see even greater levels of production from their player while stationed under Hoffenheim manager Julian Nagelsmann, 29, who has grabbed attention as a rising managerial force in the Bundesliga.

News of Gnabry's temporary departure came days after Bayern confirmed the capture of James Rodriguez on a two-year loan deal from Real Madrid.

While the Colombia international arrived largely as a replacement for Douglas Costa, who joined Juventus on Wednesday, his addition would have made it more difficult for Gnabry to find a place in the squad.

However, the Mirror's Alex Richards highlighted how a move to Hoffenheim only came after a permanent transfer to the Allianz Arena was completed:

So, Serge Gnabry joins Hoffenheim on loan for 2017/18, despite turning down a permanent move en route to joining Bayern earlier this summer.

Gnabry showed glimpses of his brilliance at the Rio 2016 Olympics for Germany and began a successful Bundesliga career last season, but Bayern will want to see the 22-year-old take the next step in his evolution at Hoffenheim.

Zorc: ‘He’ll play for us next season. The decision is final’ 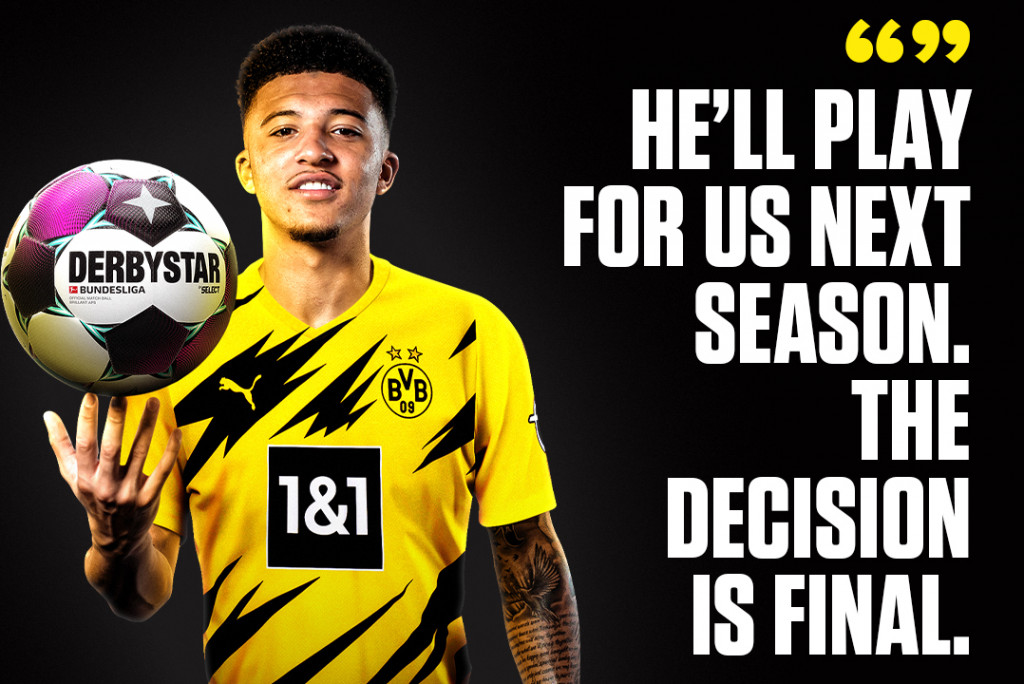