The schedule for the world press tour leading up to Floyd Mayweather Jr. versus Conor McGregor on Aug. 26 was officially released on Friday.

The tour will go from July 11 through July 14 with stops in Los Angeles, Toronto, Brooklyn and London.

While there has been plenty of hoopla surrounding the upcoming superfight, the tour will mark the first time Mayweather and McGregor have come face to face publicly.

Both combatants are known for their physical dominance in their respective crafts, but they are also among the most brash and confident talkers in all of sports.

Mayweather and McGregor are experts at promoting their fights as well, which is precisely what they figure to do during a series of press conferences.

At 49-0, Mayweather is one of the greatest pound-for-pound boxers of all time, but he may have ring rust to contend with, having not fought since 2015.

Although McGregor is the current UFC lightweight champion, his lack of boxing experience figures to put him at a significant disadvantage.

Despite the fact that the fight appears to be a mismatch on paper, the excitement surrounding it is apparent, and both Mayweather and McGregor promise to drum up even more interest on the tour. 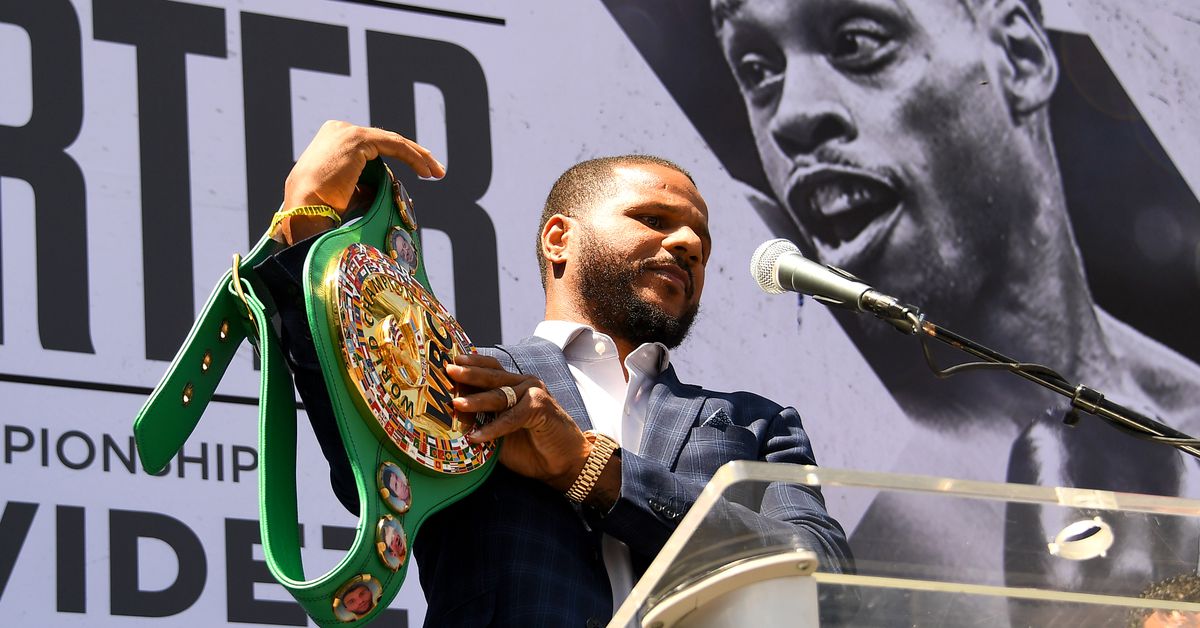 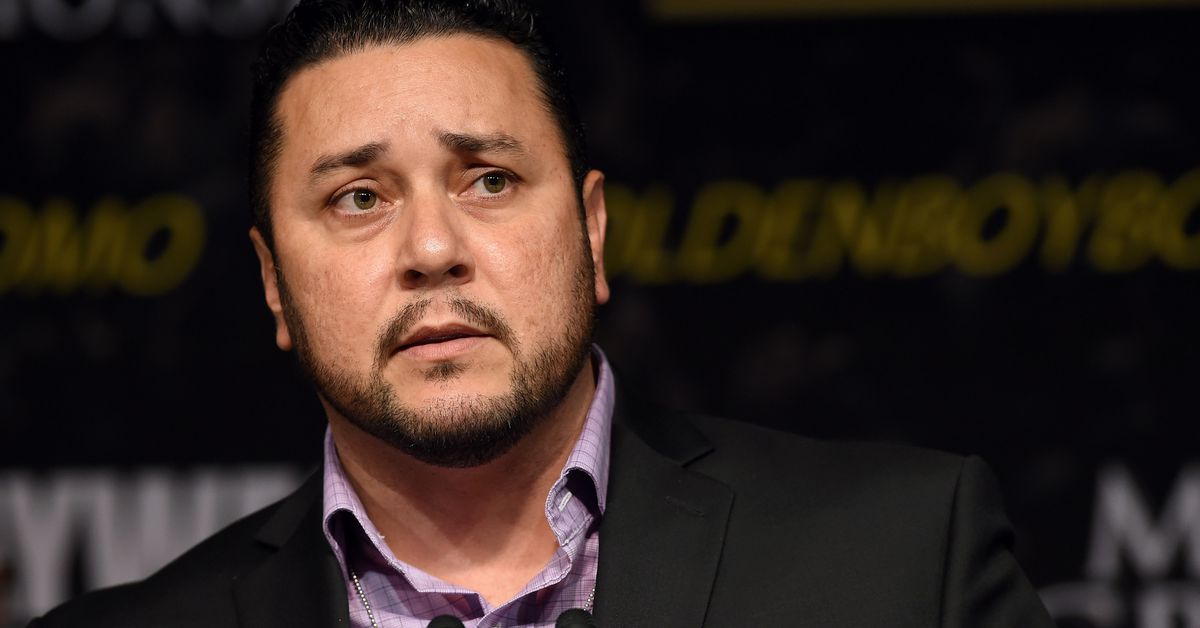 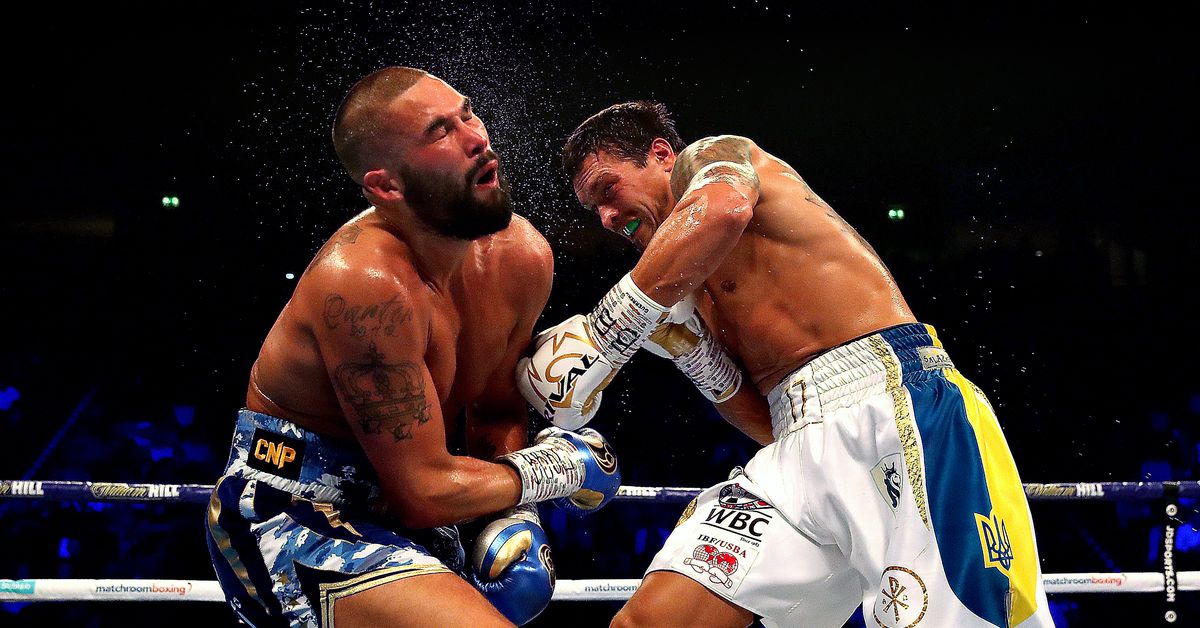