The Philadelphia 76ers and No. 1 overall pick Markelle Fultz agreed to terms on a four-year rookie contract Saturday.

As is the case with all rookie deals, the first two years of Fultz's contract will be guaranteed, while Years 3 and 4 will be team options.

Now locked into terms with the Sixers, Fultz should operate as one-third of a promising Big Three that also features Joel Embiid and 2016 No. 1 overall pick Ben Simmons.

"Coming in, being a point guard, I want to be a leader," Fultz told the Philadelphia Inquirer's Keith Pompey. "That's my goal. That's all I'm looking forward to."

If his track record at the college level was any indication, Fultz should have no problem leading by example.

Although the Washington Huskies floundered during Fultz's rookie season, he proved to be one of the most dynamic and polished players in the nation.

In addition to the raw numbers, Fultz flashed patience and poise beyond his years as a pick-and-roll ball-handler who could pass from tough angles, knife to the rim at will and stop on a dime for pull-up jumpers.

Those tools should serve Fultz well as he transitions to life with the Sixers, who have been in dire need of a playmaking combo guard who can operate on the ball when asked to or off the ball and thrive as a spot-up shooter when Simmons is asked to orchestrate the offense.

"That is not just me talking because I am a player," Fultz said at his introductory press conference, per ESPN.com's Ohm Youngmisuk. "I really think that we can be a [playoff team]."

That's a lofty goal, given the Sixers' recent familiarity with the Atlantic Division cellar, but the downtrodden state of the Eastern Conference should open the door for an up-and-coming squad like Philadelphia to make some noise if Simmons, Embiid and Fultz are all healthy in the spring.

76ers Use Death of Kobe as Inspiration to Come Together 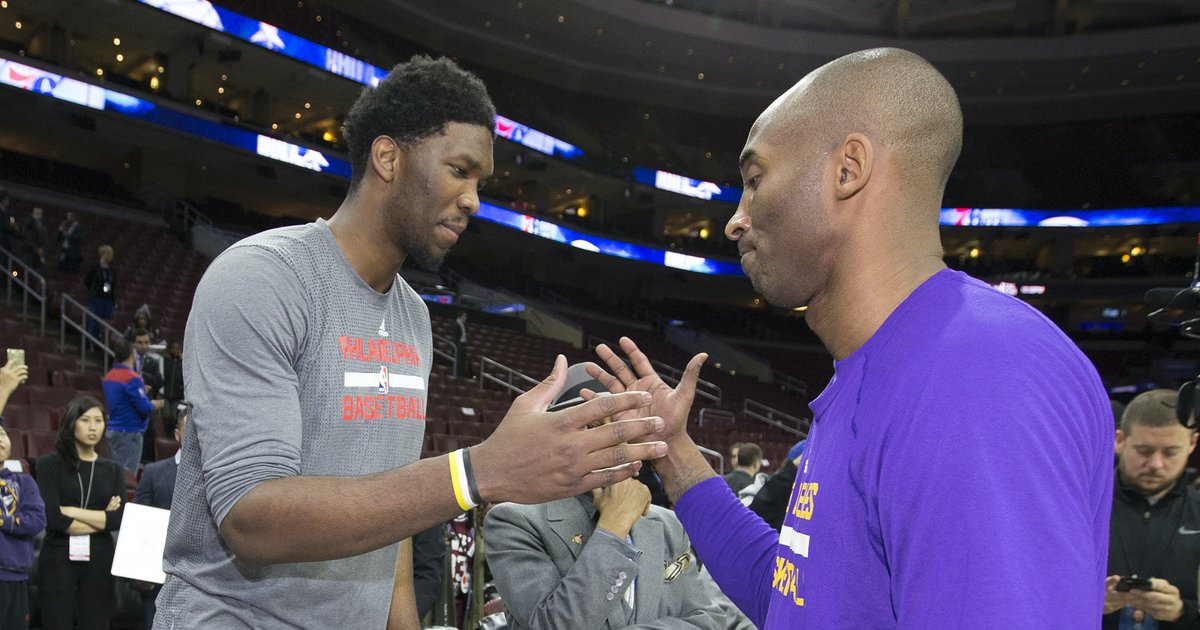 76ers Use Death of Kobe as Inspiration to Come Together

The Relentlessness of Kobe Bryant 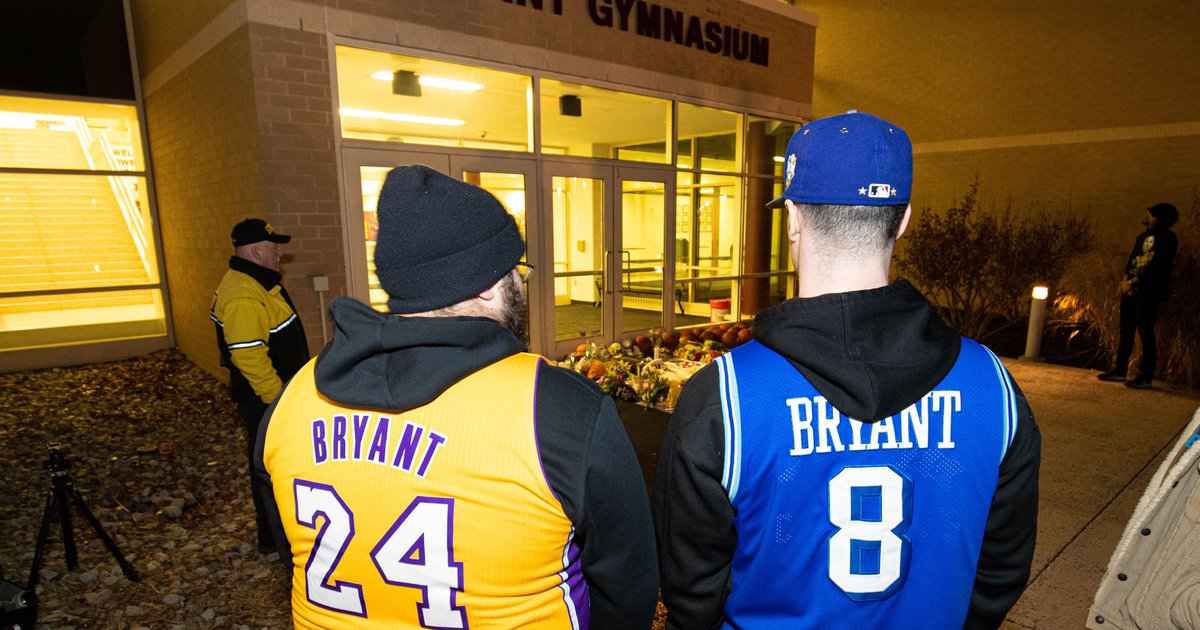 The Relentlessness of Kobe Bryant