Alex Smith knows his time with the Kansas City Chiefs may soon be coming to a close.

Speaking to reporters Wednesday, Smith said he understands the 2017 season could be his final one with the franchise following the Chiefs' decision to select Texas Tech quarterback Patrick Mahomes following a trade up to No. 10 overall.

"I think [the Chiefs are] committed to me [only] through this year," Smith said, per ESPN.com's Adam Teicher. "That's just the nature of it. If you don't go out there and perform, I mean, coach [Andy] Reid and [quarterbacks coach Matt Nagy] are very honest. You've got to go out there and do your deal. We all have to."

However, Smith noted that regardless of whether Mahomes was in tow, he would need to be at his best to maintain a stranglehold on the starting job.

"Whether or not we drafted Patrick, it doesn't change that, right? If you're not good enough and didn't get it done, you're not going to be around long. That's just our culture. I know it. That's the nature of the position."

As things stand, Smith is scheduled to be under contract with the Chiefs through the end of the 2018 season.

But if the Chiefs are ready to hand the keys over to Mahomes following his rookie season, they will have an opportunity to cut ties with Smith at a discount.

According to Spotrac.com, cutting Smith before June 1 of next year would save the Chiefs $17 million since they have an out that would allow them to eat just $3.6 million of dead cap.

For now, though, Smith is locked in as the Chiefs' starter.

"I don't worry about Alex on this," head coach Andy Reid said, according to the Kansas City Star's Terez A. Paylor. "Alex knows we trust him. Alex is the starting quarterback. Nothing is going to change there. The kid is going to take some time. He understands that." 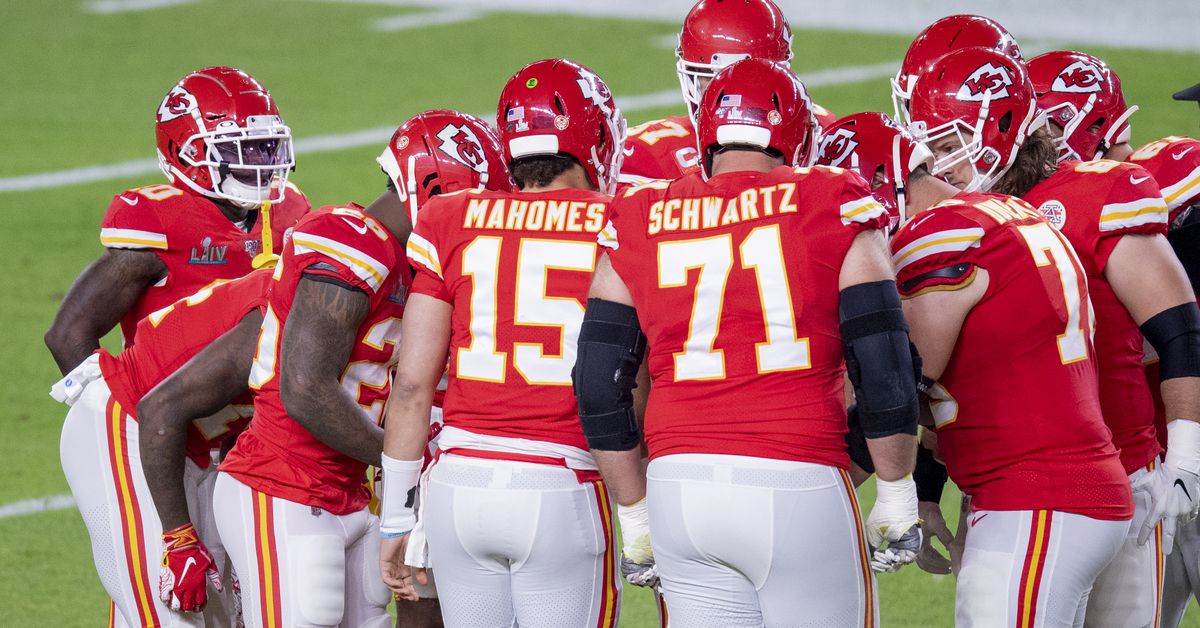 The move that has Chiefs fans feeling good 📲