Many believed that Yair Rodriguez vs. Frankie Edgar was a case of too much, too soon for the hot prospect. At UFC 211, those people were proved very, very correct. In a contest so lopsided that it's hard to even consider it a "fight," the former lightweight champion scored one of the most decisive wins of his career over El Pantera.

Right from the get-go, it was clear where the fight was going. Edgar pressed the action early in the first, with his technical boxing generally trumping Rodriguez's wild, lunging strikes. A takedown came before long, and Rodriguez wouldn't get up until the horn sounded and mercifully halted Edgar's smothering top game.

The second round picked up right where the first left off. After a brief striking engagement, Edgar landed a takedown. While Rodriguez briefly threatened with a kneebar, Edgar was settled into top position before long, and rained down punches and elbows until the horn.

That would mark the end of the fight. With Rodriguez's left eye swollen shut and colored various shades of purple and yellow, Edgar was declared the winner by TKO via injury at 5:00 of the second round.

It's a brutal turn for the high-flying Mexican. Rodriguez entered the cage at UFC 211 as one of the most interesting talents in the UFC, and one of the few remaining testaments to the organization as a talent-building entity.

Rodriguez's eye, and his career, took a fair bit of damage at UFC 211.Gregory Payan/Associated Press

The winner of The Ultimate Fighter: Latin America, Rodriguez turned the heads of American fans with his blistering pace and wild striking, and established himself as the first Mexico-born male top prospect in MMA history. That early success didn't slow down, either, as he worked his way up the rankings, and amassed a six-fight winning streak with very little difficulty.

That success, coupled with his strong marketability, made him a fighter that should have been slowly nurtured into the UFC's next big star. Instead, they opted to throw him into the deep end of the featherweight talent pool against, arguably, one of the best pound-for-pound fighters in the game today.

While this doesn't end Rodriguez's career by any stretch of the imagination—he is just 24 years old in a division where fighters age quickly—this is a major setback for him and a bout that, unfortunately, shaves time off his very promising career.

Felt like this matchmaking was UFC perhaps suggesting Edgar's time as a contender had passed. Edgar reminded them not yet.

Edgar, despite the win, remains on a career treadmill. Despite the fact that The Answer is unquestionably an elite-level talent at 145 pounds, his two losses to on-paper champion Jose Aldo lock him out of title contention for the time being. Worse, if Aldo defeats Max Holloway at UFC 212 in June, the timetable for another shot at gold is extended indefinitely.

There are various ways he could find his way to a shot at the belt, sure.

Aldo could lose the title at some point...but Aldo didn't become one of the UFC's most dominant champions by luck. Edgar could return to 155 pounds and resume his chase after Conor McGregor...but with McGregor potentially boxing Floyd Mayweather, it's completely unknown when (or if) he may come back. He could drop down to 135 pounds and potentially get an immediate title shot...but a hard career reboot and adventurous weight cut at 35 years old isn't necessarily wise.

As such, nobody really gained anything from this fight. Not Edgar, not Rodriguez, not the UFC and not the fans. On paper, Edgar is the winner but really, it feels like this fight only had varying degrees of losers. 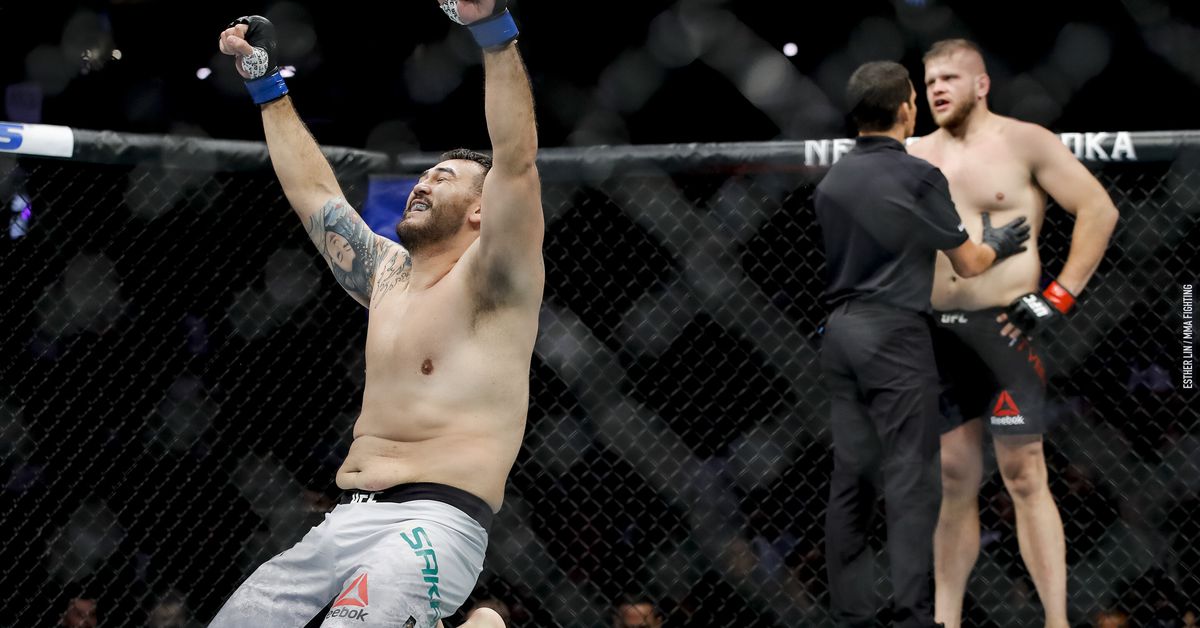 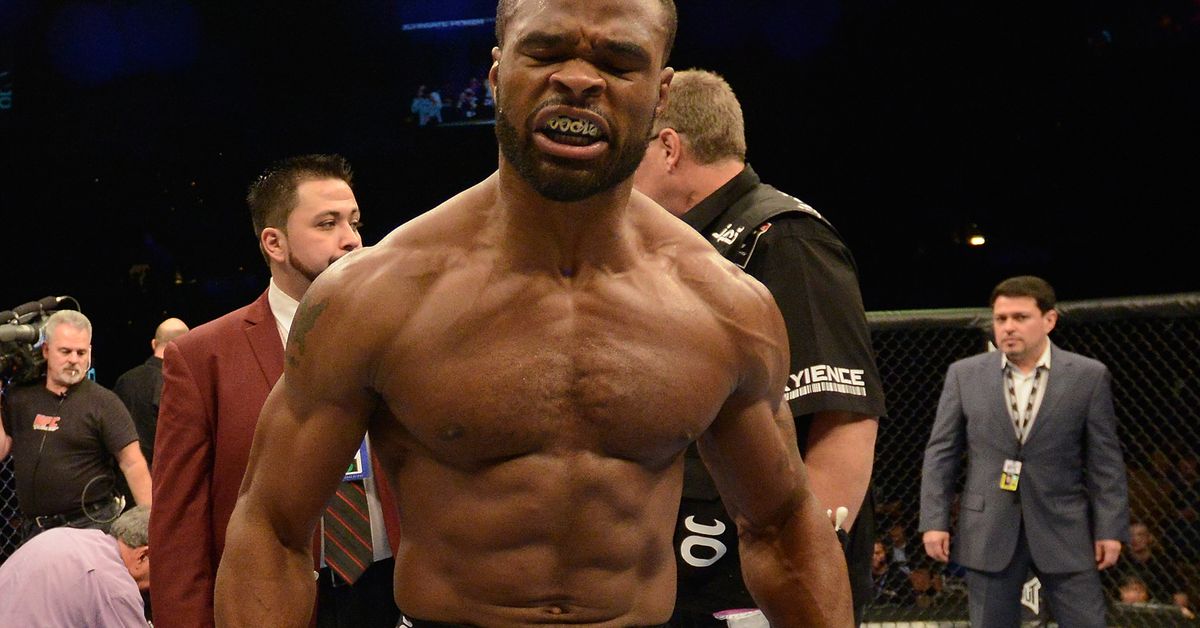 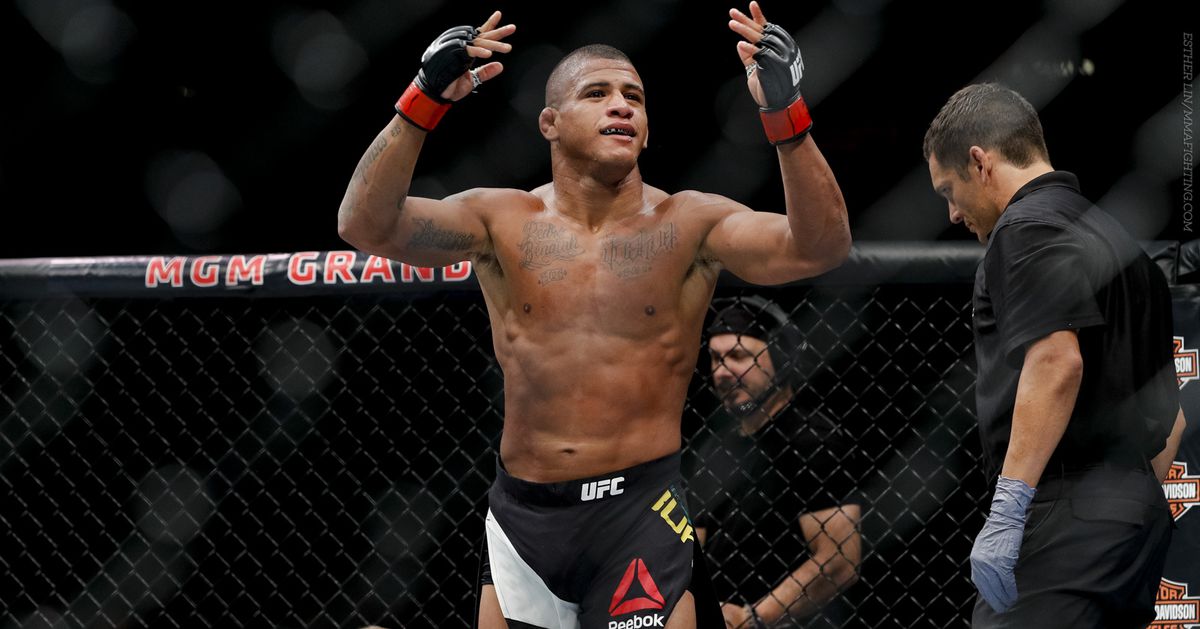 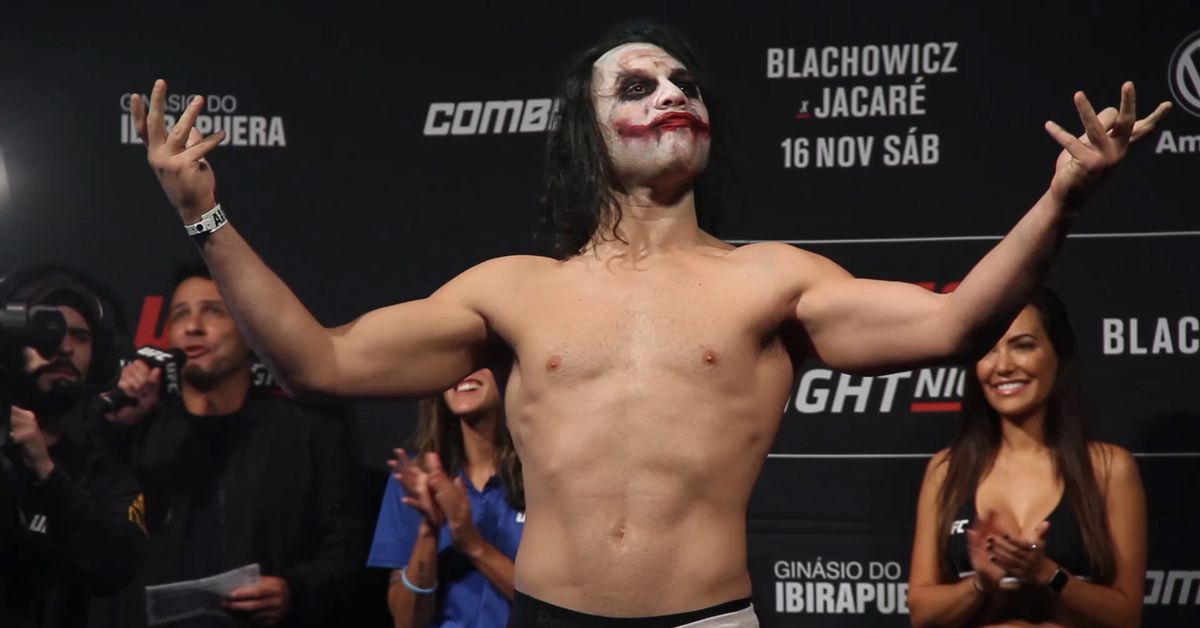