Manchester United striker Zlatan Ibrahimovic is "likely to walk away" from the club this summer should they fail to win the UEFA Europa League this season.

That's according to David McDonnell of the Daily Mirror, who stated that the 35-year-old is keen to play at the highest level possible next term, and while the Red Devils could still achieve a top-four finish, their best route into the UEFA Champions League looks to be winning the UEFA Europa League.

"Ibrahimovic's closest friends acknowledge their mate is not used to being part of a team fighting to finish just fourth," McDonnell noted. "He is a champion and expects a tilt at the title."

After all, as noted in the piece, in his past 15 seasons as a player, Ibrahimovic has finished as a title-winner on a remarkable 13 occasions—though his two titles with Juventus were revoked.

Ibrahimovic won't finish as a title-winner this season, with United a long way back on runaway leaders Chelsea. However, Ibrahimovic has performed brilliantly at the point of the United attack. As these figures from Squawka Football show, they have grown pretty reliant on him:

However, you sense manager Jose Mourinho will be desperate to keep a footballer of Ibrahimovic's calibre around, as his influence transcends his goalscoring return.

As a target man, there isn't a better option in the Premier League. The ball sticks to Ibrahimovic up top, whether he receives possession into his chest or his feet. The forward's technical quality and brute physicality makes him a nightmare for defenders to cope with.

Ibrahimovic is a big character too, as was epitomised during the EFL Cup final earlier this season, when he dragged United over the line with two goals in a 3-2 win over Southampton. Bleacher Report's Dean Jones said after the game the Swede reminded him of another United icon:

Still, Ibrahimovic's career path shows he is happy to move clubs frequently, and although he remains in impeccable physical condition, he's in the the twilight of his playing days. Consequently, it's easy to see why the forward wants to be fighting for the biggest honours and competing in the most prestigious competitions.

The striker has been strongly linked with a move to Los Angeles Galaxy in the past, with Chris Bascombe of the Daily Telegraph reporting the Major League Soccer side want to make him the highest-paid player in the United States.

But with no Champions League triumph on what is an otherwise impeccable resume, it'd be no surprise to see Ibrahimovic stay in Europe. Whether that is with United may be determined by their performances in the coming weeks.

Why Eric Cantona played with his collar upturned for Man Utd

Why Eric Cantona played with his collar upturned for Man Utd 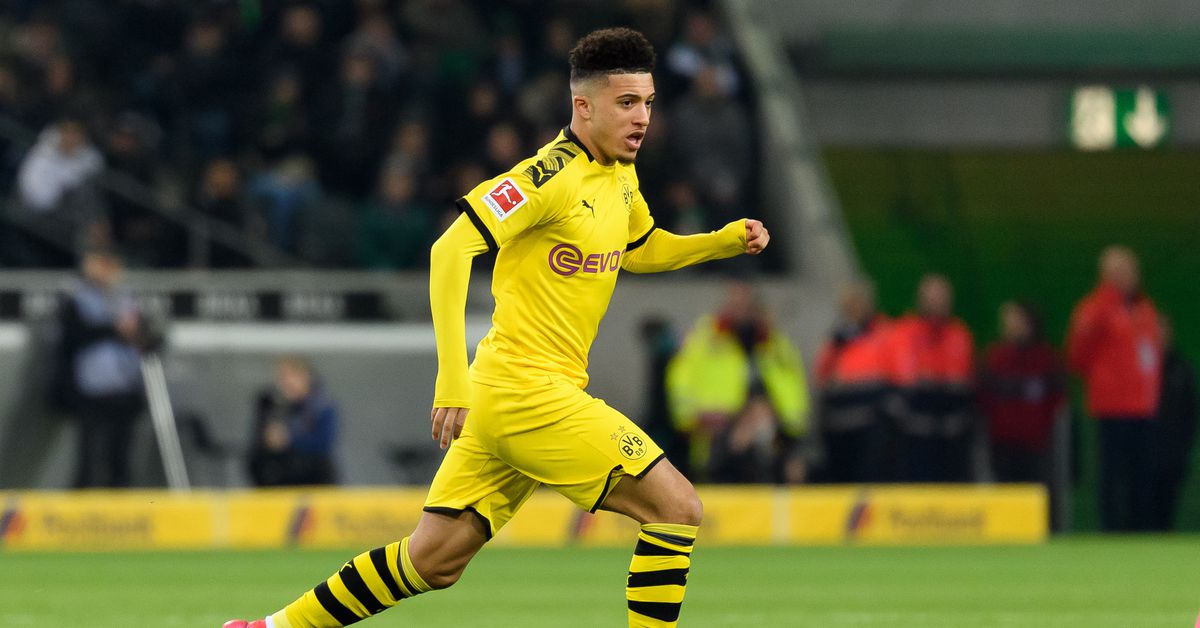