While Tony Romo's NFL future remains in a state of limbo, the Dallas Cowboys quarterback is now on the radar of CBS Sports if he decides to hang up his cleats.

Per ESPN's Adam Schefter, in addition to Fox Sports showing interest, CBS is "making a strong push" to bring Romo to its NFL coverage team.

Schefter previously reported Fox Sports was pursuing Romo as a replacement for John Lynch, who left the network to take over as general manager of the San Francisco 49ers, but Romo's goal is to continue his NFL career.

Dak Prescott emerged as the Cowboys' starting quarterback last season after Romo suffered a fractured vertebra in his back during a preseason game.

Romo has been stuck in a difficult position this offseason due to the Cowboys' inability to decide what to do with him. Schefter and ESPN colleague Todd Archer reported on March 8 that Romo was going to be released by the team he's played his entire 13-year career with.

The following day, however, NFL Network's Ian Rapoport reported (via NFL.com's Marc Sessler) the Cowboys were going to try trading Romo in an effort to acquire something in exchange for the four-time Pro Bowler.

In the two weeks since that report, Romo remains under contract to the Cowboys with no clear end in sight to the situation. The 36-year-old has been unable to stay on the field the past two seasons due to collarbone and back injuries.

Romo led the Cowboys to a 12-4 record and posted a career-best 69.9 completion percentage in 2014, his last full season as the team's starter. 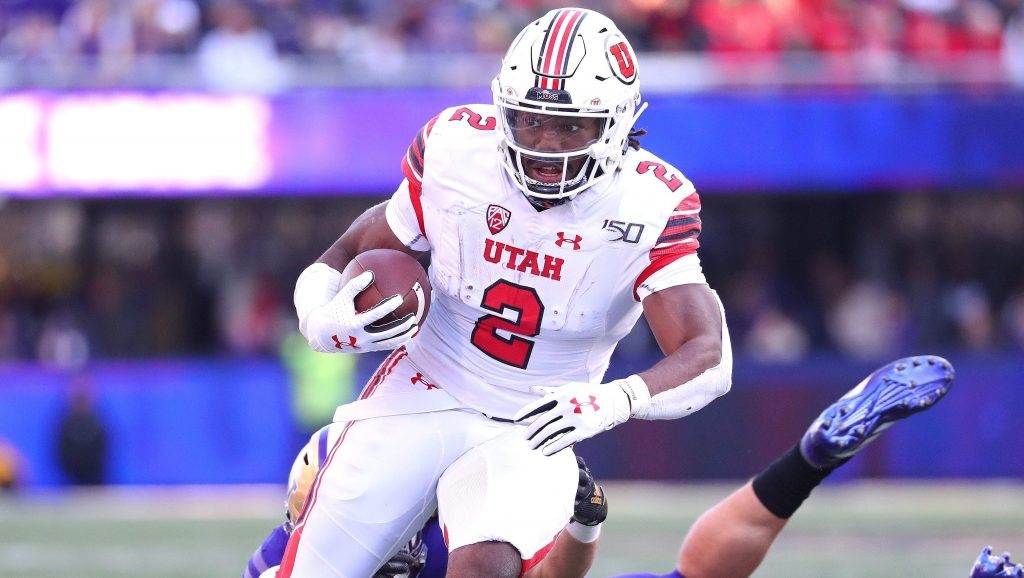 Brian Martin
via Inside The Star