The Minnesota Vikings removed themselves from the Adrian Peterson sweepstakes Thursday, as general manager Rick Spielman said the franchise won't attempt to bring back the seven-time Pro Bowler for 2017.

The Vikings announced Thursday they signed Latavius Murray, which Spielman confirmed closed the door on Peterson's return, per the team's official Twitter account: "With us signing Murray, Adrian will move on elsewhere."

Peterson is one of the best players in Vikings history, but Minnesota is better off going in a different direction. He turns 32 on March 21, and major injuries forced him to miss significant time in two of the last three years.

Peterson's father, Nelson, may have poisoned the well when he complimented the Oakland Raiders offensive line at the expense of Minnesota's blocking unit. Vikings offensive guard Alex Boone took exception to the comments in an interview with Pro Football Talk's Mike Florio.

With Murray on board, there's little need for the Vikings to add another veteran running back who would expect to play a big role in the offense, even if, as NFL.com's Chris Wesseling tweeted, Murray has nowhere near the same track record as Peterson:

Going from Adrian Peterson to Latavius Murray is more depressing than Jay Cutler to Mike Glennon.

Since Minnesota is now out of the running, Peterson's options in free agency are dwindling, especially after the Seattle Seahawks agreed to a deal with Eddie Lacy.

Yahoo Sports' Charles Robinson reported the Raiders are leading the pack, with the Green Bay Packers potentially in the mix after losing Lacy. Robinson spoke to sources who speculated Peterson may have to settle for a relatively cheap one-year deal so he can show himself worthy of a more lucrative contract down the road. 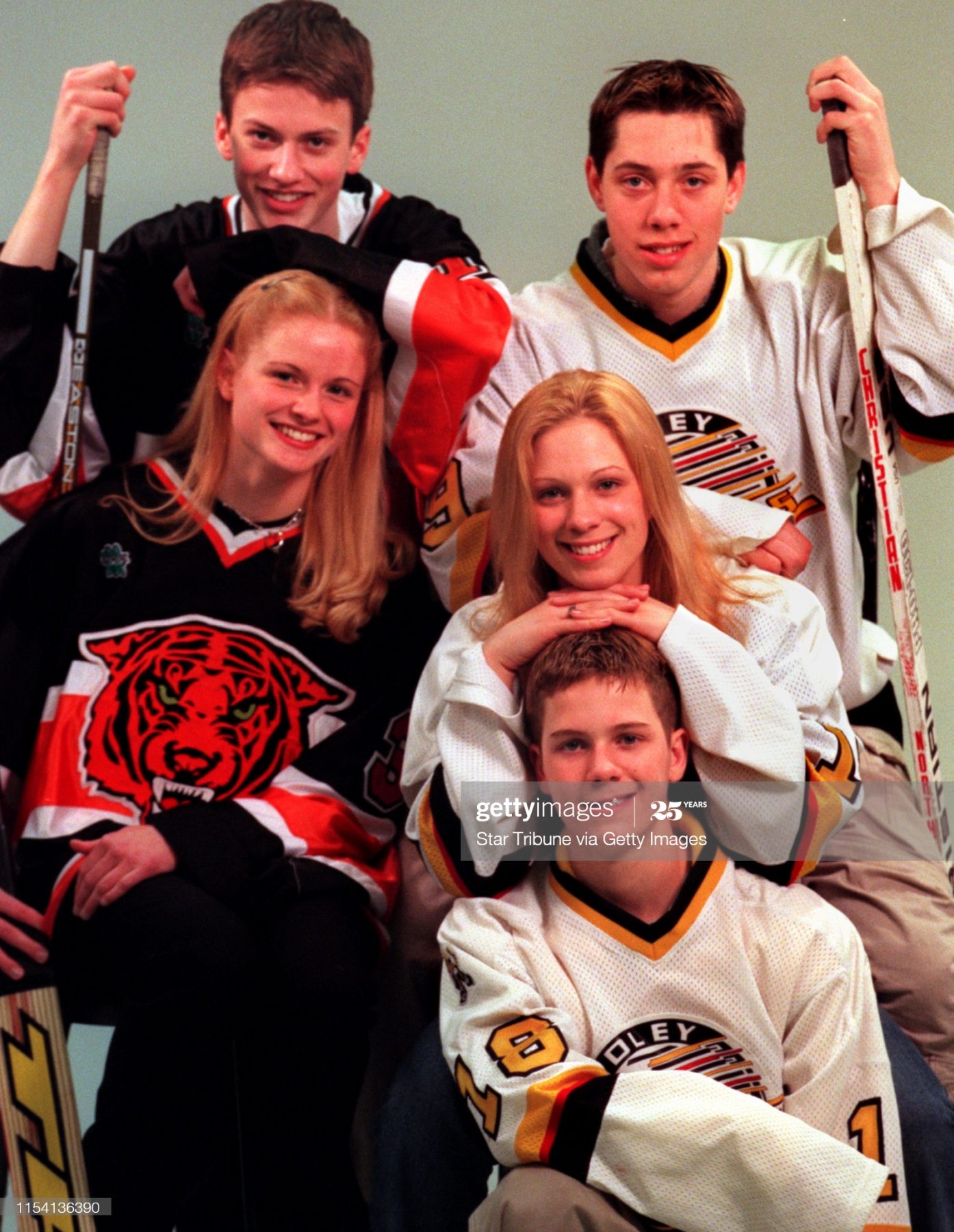