Hall of Fame running back Tony Dorsett, who first announced in 2013 that doctors at UCLA had diagnosed him with chronic traumatic encephalopathy, opened up more about the effects of the disease in a recent interview with Jon Machota of the Dallas Morning News.

"I'm fighting CTE," Dorsett told Machota on Saturday. "I have good days and I have bad days. The unfortunate thing sometimes is I have more bad than good. It is what it is. I'm trying to maintain and handle it."

The 62-year-old played 12 seasons in the NFL and retired with 12,739 rushing yards, which rank ninth all time. In addition to his 2,936 carries in the pros, Dorsett carried the ball 1,163 times—third-most in FBS history—in four years with the Pittsburgh Panthers.

In November 2013, Dorsett spoke about his CTE diagnosis with CNN's Wolf Blitzer:

Doctors have yet to find a cure for CTE, and there is no way to definitively diagnose it in the living. Dr. Joseph Maroon, the team neurosurgeon of the Pittsburgh Steelers, told CNN in 2013 that Dorsett's CTE diagnosis required further examination.

Dorsett told D Magazine's Zac Crain in February 2014 he was suffering from short-term and long-term memory loss and was prone to fits of unexplained anger.

"I'm a Hall of Famer. I'm one of the most visible guys during my era. And nobody's reached out to me," Dorsett said in 2014, per Crain. "Nobody from the NFL has even checked, even asked a question to me. 'Hey, man, I'm sorry' or 'Hey, man, I wish you well'—whatever. 'Man, is there anything we can do to help you?' You know, because sometimes—I go to doctors and I can't remember the doctors' names."

Dorsett was one of the numerous former players who sued the NFL for its treatment of head injuries and whether it properly informed players as to the dangers of sustained head trauma. A federal judge approved a settlement between the NFL and the plaintiffs in the lawsuit that will see the league pay out at least $900 million. 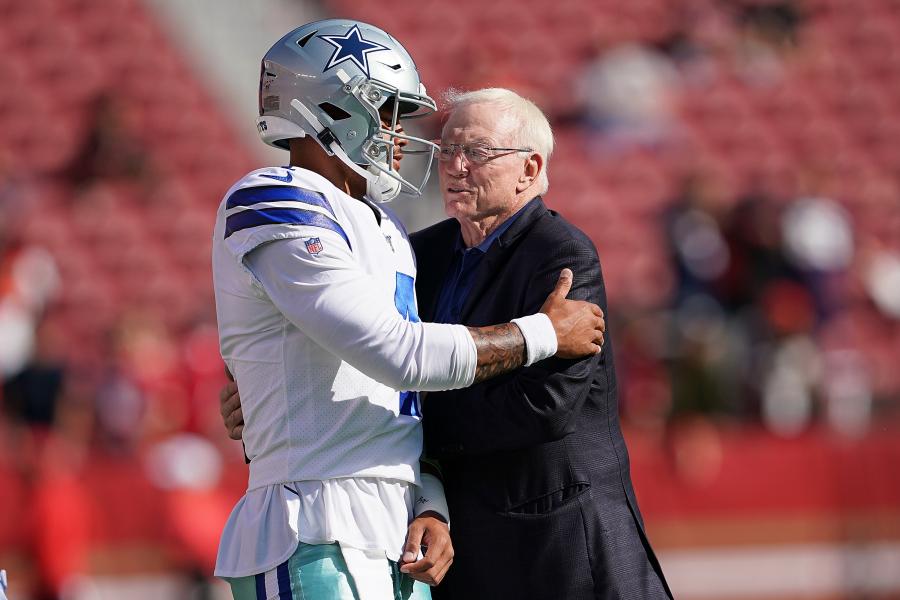 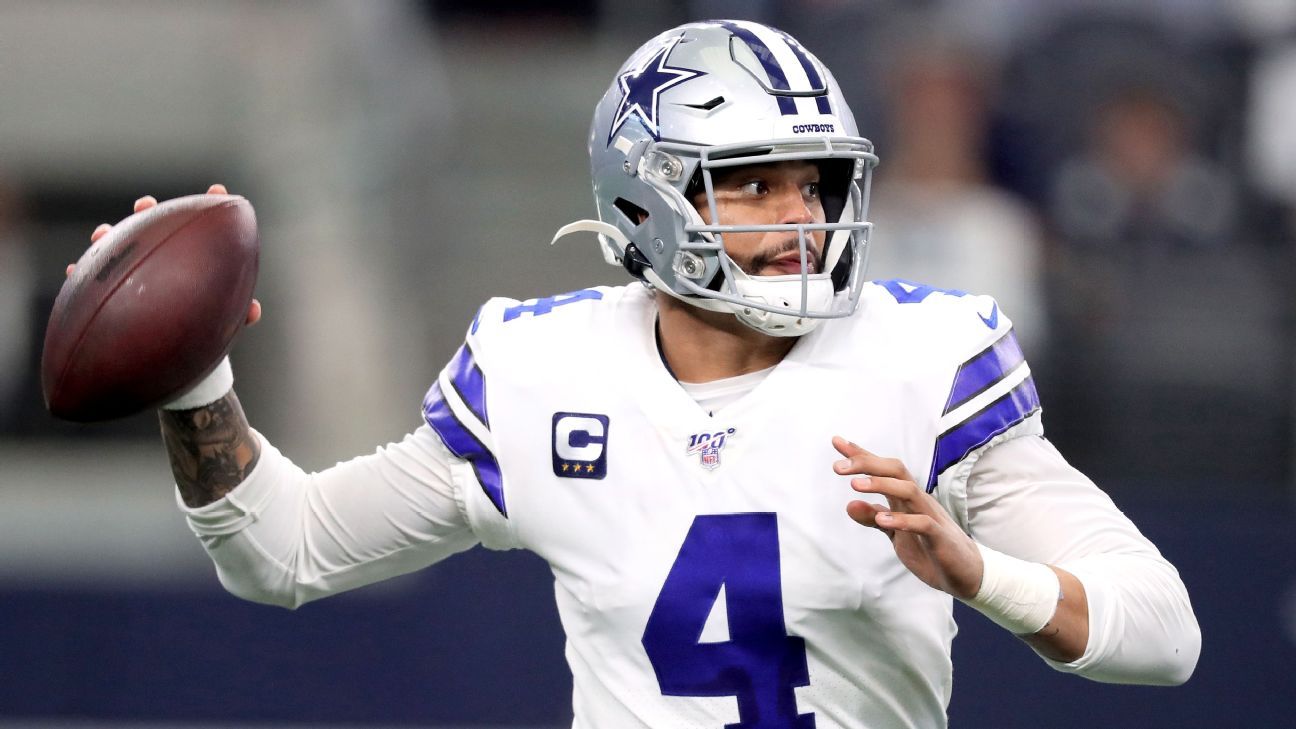