The Nashville Predators announced Thursday that they placed defenseman P.K. Subban on injured reserve and activated fellow blueliner Dan Hamhuis from IR in a corresponding move.

According to Paul Skrbina of The Tennessean, Subban suffered an upper-body injury during Tuesday's loss to the San Jose Sharks.

The Preds acquired Subban from the Montreal Canadiens in 2016 in an offseason trade that sent defenseman Shea Weber north of the border. And Subban's arrival has paid major dividends for Nashville.

This season, Subban is producing to the tune of two goals and 10 assists for 12 points in 18 games along with a plus-8 rating.

After struggling to find his form during his first campaign with the Predators in 2016-17, Subban was at the top of his game last season, registering 16 goals and 43 assists for 59 points, which was the second-highest point total of his career.

He also appeared in all 82 regular-season games and chipped in nine points in 13 playoff games.

Subban missed 16 games because of injury in 2016-17, but he finished with 10 goals and 30 assists for 40 points before contributing 12 points in 22 playoff games before Nashville fell to the Pittsburgh Penguins in the Stanley Cup Final.

The two-time NHL First-Team All-Star is regarded as one of the most dynamic offensive blueliners in the league, and his presence is huge for a Nashville team that isn't exactly stacked with talent up front.

The former Norris Trophy winner is a game-changer thanks to his two-way style of play, and replacing what he brings to the table is virtually impossible.

If Subban does miss additional time, then stud rearguard Roman Josi figures to be leaned on even more heavily, while Mattias Ekholm and Ryan Ellis could be asked to take on greater offensive roles as well.

The Preds boast solid defensive depth, but it will be tested in a big way without Subban, and additional injuries could be devastating.

Why we hate the Nashville Predators 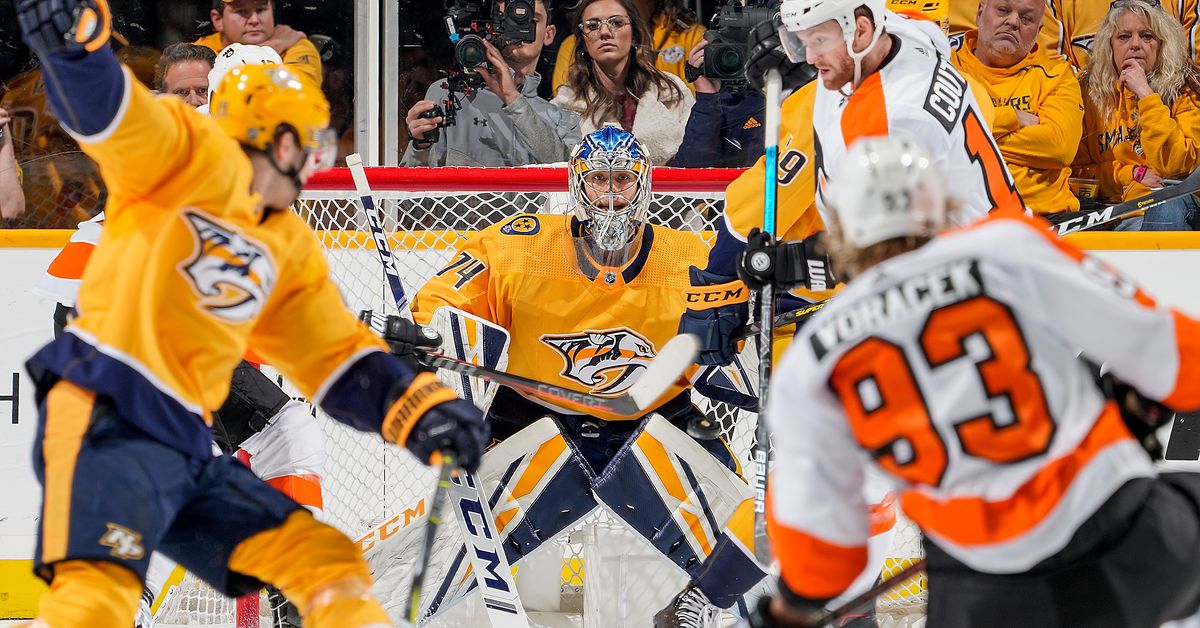 Why we hate the Nashville Predators

Nashville Predators: No Asterisk On This Potential Stanley Cup

Nashville Predators: No Asterisk On This Potential Stanley Cup

Nashville aiming to land MLB team within the next five years 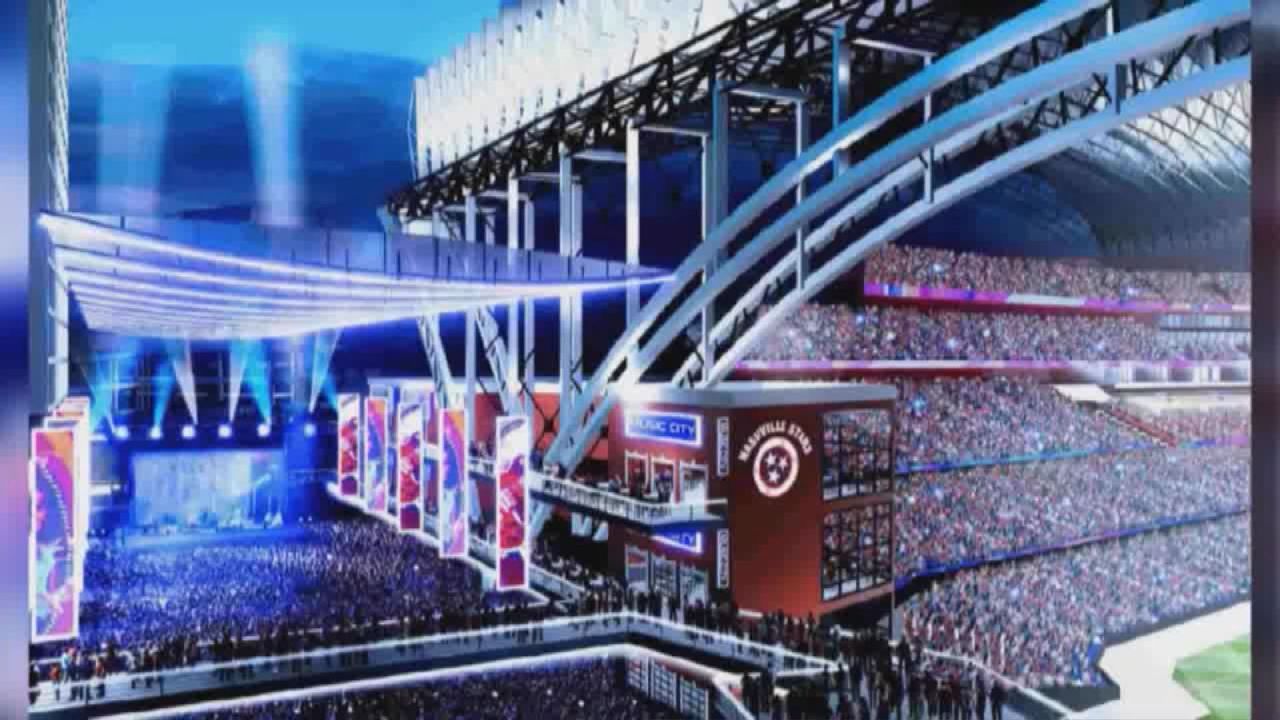 Nashville aiming to land MLB team within the next five years