A group of Jacksonville Jaguars players canceled plans to protest police brutality against black Americans by kneeling in solidarity with San Francisco 49ers quarterback Colin Kaepernick during the national anthem, in part because of Kaepernick's decision to wear socks depicting police officers as pigs, according to Mike DiRocco of ESPN.com.

Cornerback Prince Amukamara revealed during a town hall meeting at EverBank Field on Tuesday night that a group of 10 to 12 Jacksonville players was going to protest but never got organized. He added that Kaepernick's socks ultimately dissuaded him from kneeling, per DiRocco:

I do agree with what Colin was kneeling for and how it wasn't against the military, but he was protesting against injustice that was being toward black Americans being shot. Then when he did the sock thing with cops and pigs, I'm like, 'No. Now I can't even kneel with him because if I do, then I'm supporting that, too', which I don't support. I don't think any cops are pigs.

Me, KB [left tackle Kelvin Beachum], and a lot of guys on the team, either we were going to do it together or not at all. It wasn't just going to be one or two people -- it was going to be 10 or 12 people -- and we just couldn't get it worked out.

On Tuesday, Amukamara, left tackle Kelvin Beachum, and long snapper Carson Tinker spoke on a panel with Jacksonville Mayor Lenny Curry and other political, police and military figures. The panel hosted a discussion on race relations and how folks from all walks of life—from athletes and police officers to the country's youth—can better understand one another and ease the many racial tensions and differences between groups of people.

"We hope this is not a huddle, and we just stay in the huddle and keep talking about the play," Amukamara noted. "We do hope that everyone breaks from this huddle and goes out and picks one of those solutions that we put on the board."

Jaguars See Minshew as a Lot More Than a Quirky QB 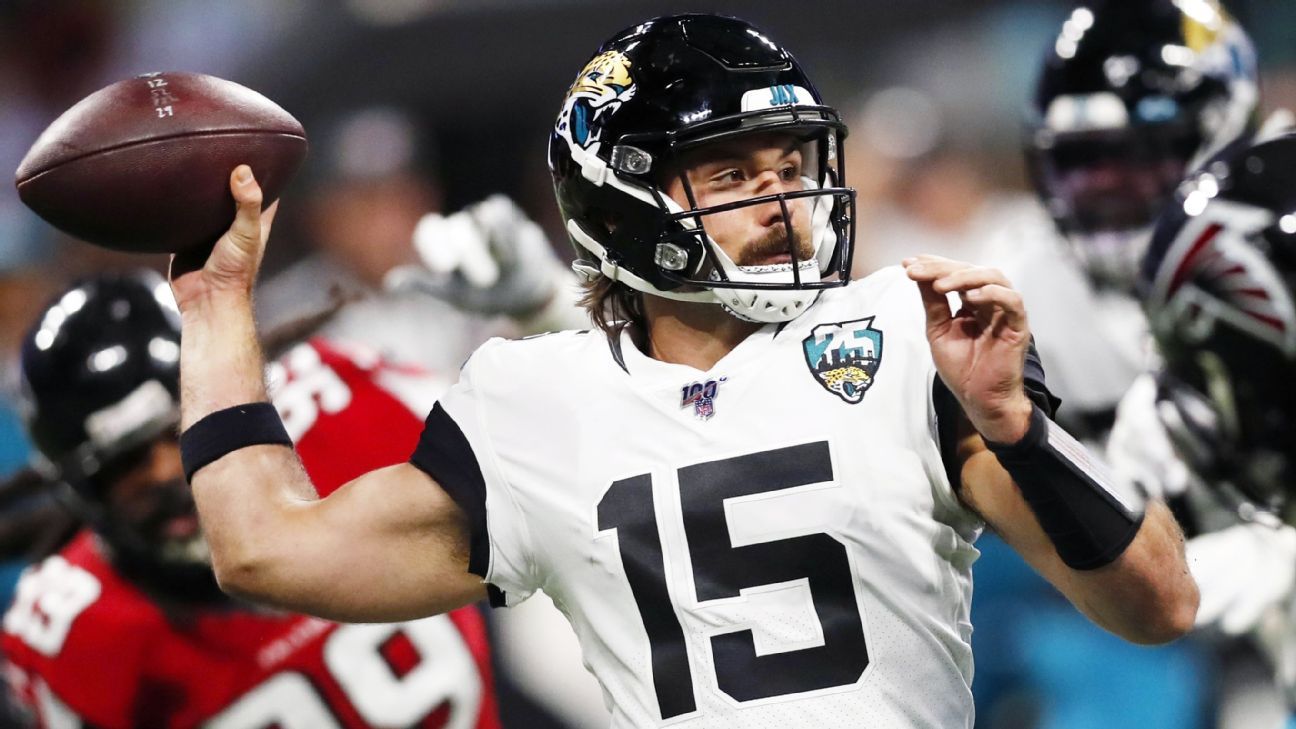 Jaguars See Minshew as a Lot More Than a Quirky QB