The feeling at the end of August was that Barcelona did good business in the transfer window, the first summer they have been allowed to register players in since 2014 because of their FIFA-imposed transfer ban.

Barcelona added a total of six players to the squad, all of whom were 22 or 23 years old at the time of signing, with the exception of back-up goalkeeper Jasper Cillessen, who is 27.

Here we look at each of the signings to see what they have brought to the party so far and how well they are progressing and adapting to the club.

There is no other choice but to place the Dutchman sixth on the list because he's barely seen any action.

That was expected, with Marc-Andre ter Stegen the No. 1 goalkeeper in La Liga and the Champions League, although Cillessen should feature in the Copa del Rey at least.

Barcelona sold Manchester City Chilean stopper Claudio Bravo and, with a percentage of the money made from that sale, bought their new man for €13 million from Ajax.

To date, his only appearance came in the catastrophic 2-1 slip-up at home against Alaves, and although neither goal was his fault, he didn't look particularly comfortable.

That is to be expected because being a goalkeeper at Barcelona is something that players have to learn how to handle, but given his place behind Ter Stegen in the hierarchy, it would take an injury to the German for Cillessen to get a string of games.

Portuguese midfielder Andre Gomes was brought in from Valencia with a viper strike to stop Real Madrid from following through on the thoughts they had about buying him.

Barcelona paid €35 million for Gomes with a potential €20 million in add-ons, which could bring his cost to an eye-watering €55 million.

The goal is for the Portuguese midfielder to become the club's next Andres Iniesta, and his was the position he occupied against Manchester City in Barcelona's recent 3-1 defeat at the Etihad Stadium in the Champions League.

It was his best performance for the club to date, but that isn't saying much because he has generally been off the pace and out of sync with his team-mates.

Gomes' display against Valencia at Mestalla in Barcelona's 3-2 victory was disappointing. He was weak and ineffective when Barcelona needed him to take a topsy-turvy game by the scruff of the neck.

A problem is the competition in the squad because manager Luis Enrique can't afford to give him a string of games without making the various other midfielders unhappy.

However, that was something Gomes knew when he signed, and there is plenty of time for him to convince Luis Enrique and the fans.

The coach has been impressed with his versatility, sometimes using him in the pivot role to allow Sergio Busquets some extra rest.

Gomes' final season at Valencia was a disappointment, but because of his potential, Barcelona did not mind spending big on him. The onus is on Gomes to show why.

If you only judge him by the statistics, Paco Alcacer has been a big disappointment. That he has not yet scored his first Barcelona goal by mid-November is not something to be proud of.

However, there are mitigating circumstances—namely Lionel Messi, Neymar and Luis Suarez. The MSN trio dominates game time up front, which means Alcacer doesn’t have many chances to impress.

When he has played—although he has not scored—he has helped create dangerous openings for himself and others with clever runs and good positioning.

Of course, that means little to a striker because they live and die on goals.

Alcacer has started two games, against Alaves and Borussia Monchengladbach, and he won’t be happy with his performances in either.

He will likely start against Malaga on Saturday, with Luis Suarez out suspended, and that will be another good chance to get a goal under his belt and allay some of the fears about him.

Some in Barcelona don’t believe he is a better option as the “fourth striker” than Munir El Haddadi, whom the club loaned to Valencia, especially as he cost €30 million. He must improve to prove them wrong.

Frenchman Lucas Digne was brought in from Paris Saint-Germain after a loan at AS Roma, and injury to Jordi Alba has allowed him to step into the spotlight.

Digne has started seven Barcelona games, playing the full 90 minutes in each, and he also played 80 minutes at home in the 4-0 win over Manchester City after Alba went off early on.

He has not been spectacular, but he has been solid for the most part, and that will please the Barca manager, who first and foremost wants him to be a good defender before getting around to the attacking side of the full-back role at the club.

Digne’s early appearances were impressive, although he had some trouble against Valencia and away at Manchester City. Still, he has been a promising acquisition who is delivering.

At €16.5 million, he was reasonably priced and is more than making good on that transfer fee.

Considering playing with Neymar ahead of him on the flank is not the easiest job—partly for the Brazilian's unpredictability—he has adapted well.

When Alba returns from injury, Digne will drop to the bench again, but he is a player Luis Enrique is starting to trust and will be happy to use.

Bringing Denis Suarez back to the club was a no-brainer, with Barcelona able to take him from Villarreal for €3.25 million thanks to a buy-back option they had.

Denis progressed a lot while on loan at Sevilla and then in his time with Villarreal. A combination of his technical quality and his versatility likely appealed to Luis Enrique.

Although he has mainly appeared as a substitute, he is starting to make an impact. His performance in the second half of Barcelona’s 2-1 win over Sevilla was crucial in helping the Catalans turn the game around.

Iniesta’s injury, while a negative for the club, is at least something players such as Denis can try to take advantage of, earning valuable minutes and the chance to impress Lucho.

Thus far, the Asturian will be pleased with what he’s seen from Denis.

Barcelona brought French centre-back Samuel Umtiti in from Olympique Lyonnais for €25 million and he is, without doubt, the best signing they made in the summer. The defender has adapted at a frightening speed and is already comfortable in the side.

You can count the number of mistakes he has made on one hand, and there is one school of thought that already values him as a better option alongside Gerard Pique than Javier Mascherano.

The Spanish centre-back has been out injured for a few weeks, which paired Umtiti with Mascherano, and in this time, we have seen his only shaky moments.

That said, beyond the games away at Manchester City and Valencia, Umtiti has been a rock.

Even in the first half against Sevilla, when his team-mates were being outfought and out-though, he remained steady and did his job well.

No doubt he will have a bad spell at some point, all players do, but for now he can only be viewed as a top-class acquisition. 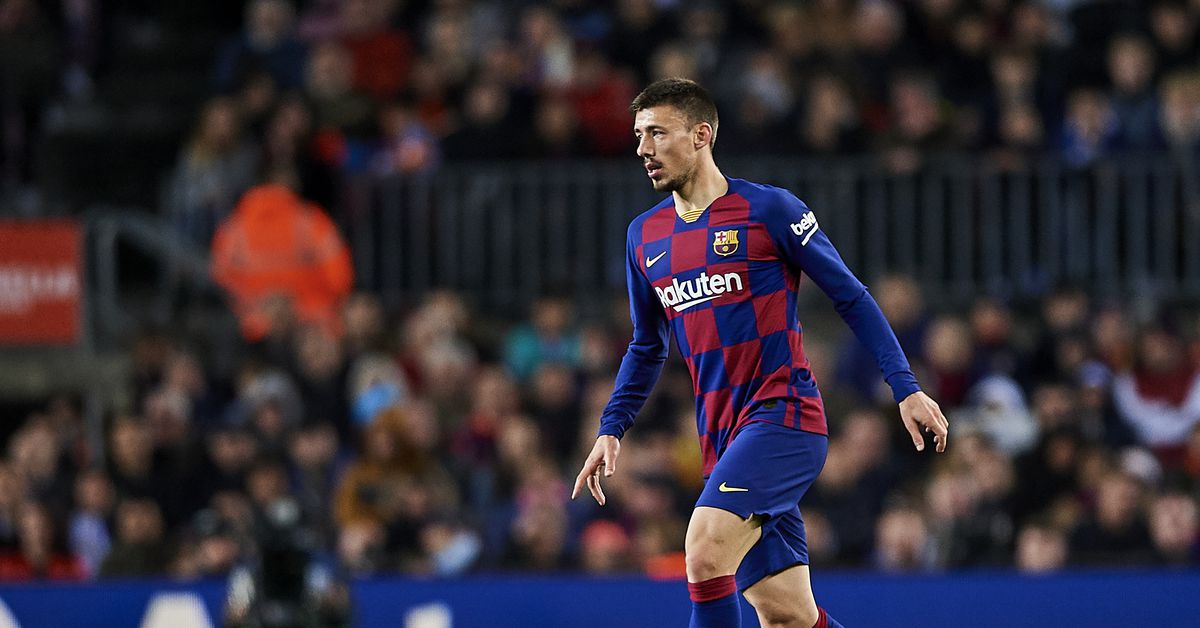 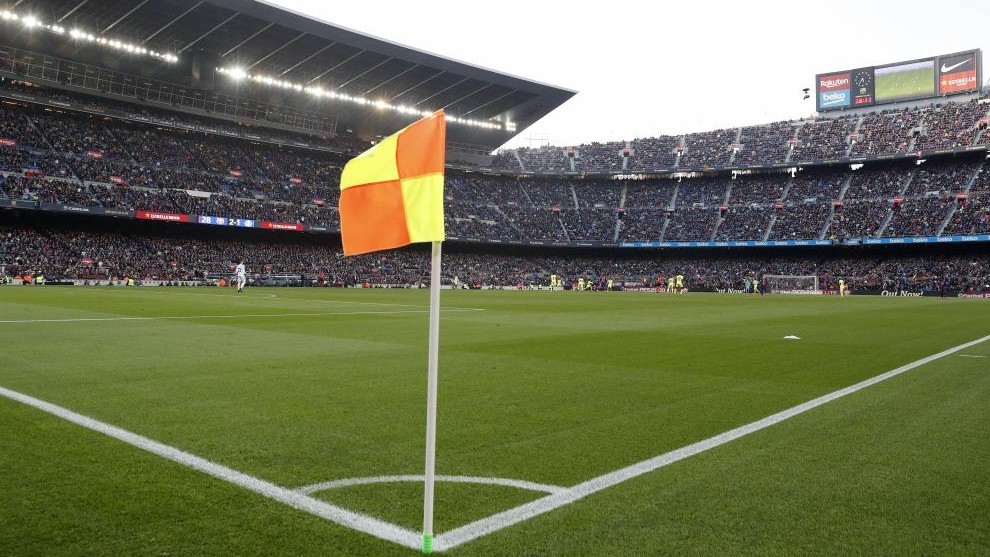