Real Madrid star Cristiano Ronaldo became the first player to score 100 career goals in the UEFA Champions League on Tuesday, setting the mark with a hat-trick against Bayern Munich in the quarter-finals.

The 32-year-old has won the Champions League's top-scorer's title in each of the last four seasons, sharing it with Barcelona's Lionel Messi and Neymar in the 2014-15 campaign. His 17 goals in the 2013-14 season is still the record, and he came within a single goal of tying the mark last year.

Ronaldo also added a top-scorer's title with Manchester United in the 2007-08 season, one year after scoring his first goals on Europe's top stage with a brace against AS Roma.

On his way to the top-scorer's title, he scored key goals against Lyon and Roma, but it's his opener against Chelsea in the final that most people remember best. The athletic winger almost jumped out of the stadium in Moscow before delivering one of his patented headers

The following year, he scored with a phenomenal effort against FC Porto that won him the first-ever Puskas Award.

The Red Devils couldn't defend their title, however, as they lost to Barcelona in the final, and he moved to Real Madrid shortly after.

Ronaldo's scoring numbers in Europe really took off with Los Blancos, starting with a brace against Zurich. But Barcelona were just beginning their era of dominance in Europe, and Messi won four consecutive awards as top scorer.

Ronaldo had to wait until the 2013-14 campaign to lift the famous Old Big Ears again, playing an instrumental role in Los Blancos' quest to win La Decima, the club's 10th Champions League victory. After three straight exits in the semi-finals, Real were desperate for silverware, and Ronaldo exemplified the squad's determination with two braces against FC Schalke.

His best moment was still to come, as he scored another brace against Bayern Munich in the semi-finals, leading Los Blancos to a 4-0 win.

He added a goal from the penalty spot in the 4-1 win over rivals Atletico Madrid in the final, taking his tally to 17 for the campaign.

Juventus eliminated Los Blancos in the semi-finals of the competition in 2014-15, with Ronaldo scoring both of their goals in a 3-2 aggregate loss, but Real returned to form in the 2015-16 campaign.

The Portugal international became the Champions League's all-time top scorer with a hat-trick against Shakhtar Donetsk in the group stages, part of a remarkable run of 11 goals before the knockout stages even began.

Another hat-trick followed, this time against VfL Wolfsburg, and while he couldn't score in regulation during the final against Atletico, he scored the winning penalty of the shootout, securing Real yet another Champions League trophy.

Ronaldo remains one of the most dangerous forwards in the world, and while conventional wisdom dictates his remarkable scoring pace should soon drop due to his age, his tremendous athletic gifts and work ethic could see him add plenty more goals to his tally before he calls it quits. 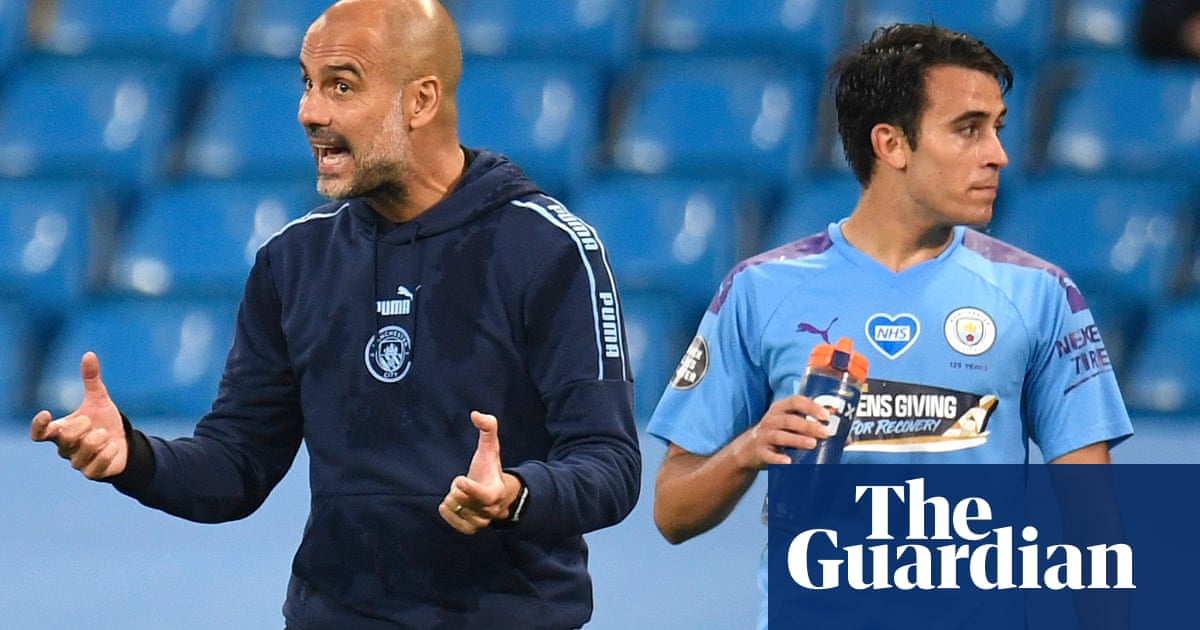 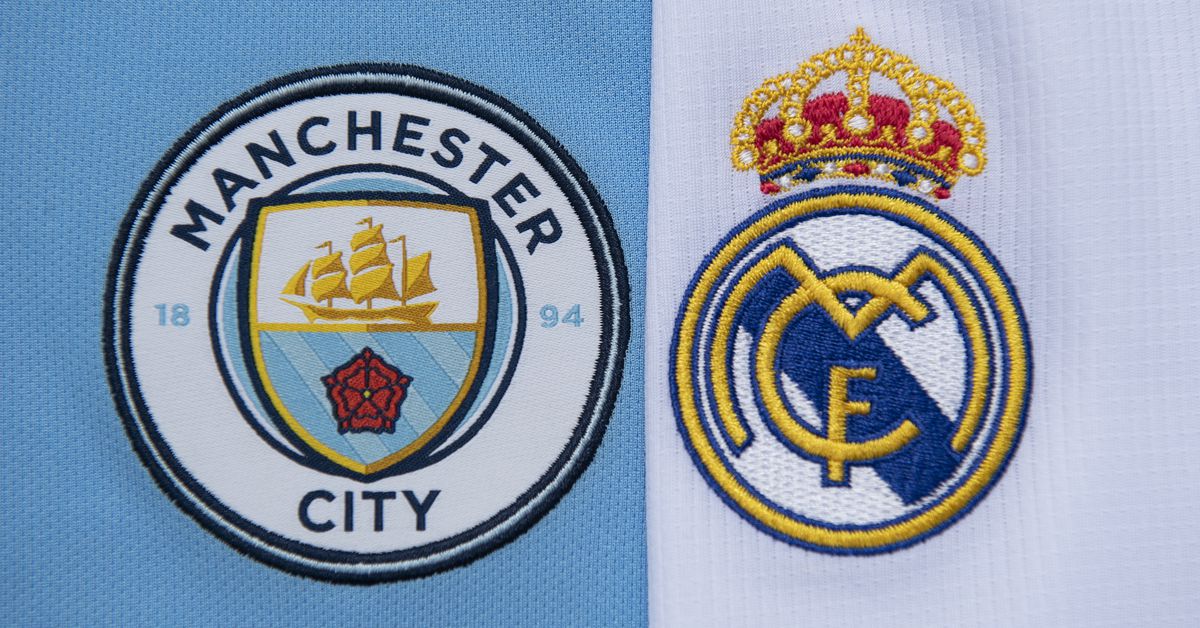