AC Milan’s International Champions Cup campaign took a negative turn on Sunday morning as they lost 2-0 to English Premier League outfit Liverpool in what was a one-sided friendly clash.

The Rossoneri failed to assert themselves upon the game at any point and subsequently struggled to create serious scoring opportunities. Their only chances of note came through second-half headers from M’Baye Niang and Keisuke Honda, though neither resulted in shots on target.

Liverpool, bolstered by new signings including Ragnar Klavan, Georginio Wijnaldum and Sadio Mane, dominated possession throughout the match. Their only issue was turning passes into goals, something that was in large part due to the fact that Vincenzo Montella’s Milan were surprisingly reactive, eschewing the ball in favour of retaining their defensive shape.

The Italian side pressed well in the early going, applying man-orientated pressure in order to restrict the build-up play of their opposition. Consequently, they forced Jurgen Klopp’s side into less dangerous horizontal, wing-focused passing.

Liverpool still looked the more threatening of the two, and before half-time they almost took advantage of their more enterprising approach. Mane was played through on goal after a good move, but the Senegalese fired his shot straight at Milan goalkeeper Gabriel’s legs.

The goal did come in the second half, however.

On 59 minutes, substitute Divock Origi put Liverpool into the lead. The Belgian, who caused constant problems with his pace and strength, controlled a long ball before turning inside Gabriel Paletta and finishing low and hard into the bottom right corner.

Twelve minutes later, the 21-year-old striker was wrongly disallowed a second goal for offside. In reality, he was onside when he received the ball prior to finishing what had been a flowing move. One minute later the officiating mistake would be made up for, though, as Roberto Firmino slid to tap home for 2-0 following a good burst of pace from Sheyi Ojo down the right flank.

That only two goals separated the teams at the final whistle was perhaps an understatement of just how superior Liverpool had been throughout the 90 minutes. Milan never looked like winning in what was undoubtedly their worst display of pre-season thus far.

The Rossoneri’s previous friendly, a 3-3 draw with reigning German champions Bayern Munich, was far more positive. That, after all, was a game in which they were expected to struggle, but came away with a result. And, afterwards, Montella voiced his approval in the post-match press conference (h/t Football Italia), saying:

It was a well-played game, and I'm very happy because we troubled Bayern. This is a small foundation to carry on our work with even greater conviction.

It was an excellent game, when taken in relation to the quality of our opponents. What I liked the most was the sacrifice shown by the team.

You can tell that the team wants to develop and work hard. This is a group that is getting ready to build something. Our objective is to produce a pleasing football, and that's contingent on keeping control over the game.

In any case what matters is the performance, not the result. We knew how to take pressure and this I find particularly satisfying.

Milan took a defensive approach to the clash with Bayern, setting up in a distinct 4-5-1 formation with the midfield pressing high up before falling back to form a defensive screen. But to see them replicate these tactics against weaker opposition in Liverpool was unexpected.

Montella has yet to embed his style of play at Milan.Antonio Calanni/Associated Press

Montella was appointed as Rossoneri head coach for two reasons. The first was that the team was, and is, in need of improved results after three years without qualification for European competition. The second was that the club hierarchy craved more aesthetically appealing football, something the 42-year-old was able to implement during his three seasons with Fiorentina.

While a friendly, the Liverpool game offered neither result nor style. Indeed, it looked eerily similar to the team’s performances of 2015-16, when functional football reigned under Sinisa Mihajlovic’s auspices without a concerted period of positive form.

Prior to Sunday’s friendly, Montella had talked of a need for mental and technical fortitude, telling the press (h/t Gazzetta World):

Now the result is not the most important thing, but more so the progress of the team and their ability to apply the concepts that we have worked on in training. However saying that, it is clear that we would much rather obtain a positive result. We must not be lacking in our humility and determination. There must also be quality.

Given pre-season is a time for developing key tactical themes and embedding a coherent system and style of play, Montella’s emphasis on the performance over the result made sense. However, the team he put out against Liverpool countered such discussion, as it was so evidently imbued with pragmatism.

The 4-5-1 is not a formation the former Sampdoria coach has used often in the past. During spells with the Blucerchiati and Fiorentina, he preferred a 3-4-2-1 or a 4-3-3. He also instigated possession-based football built on quick, short passing and intelligent movement. Despite some occasional signs to the contrary, he has yet to achieve this style with Milan.

There are some individual reasons for optimism. Gabriel, while clearly not the type of goalkeeper Montella will favour due to his shakiness with the ball at feet, made some good saves to keep the score down against Liverpool. In front of him Colombian centre-back Jherson Vergara did a reasonable job, and further forward, 18-year-old Primavera midfielder Niccolo Zanellato did not look out of place in the first-team lineup.

The match also offered further clarity on other players, confirming that Niang is nowhere near as effective on the wing as he is when utilised as a striker, Juraj Kucka lacks the polish to play the new coach’s possession game, and Luiz Adriano simply isn’t impactful enough to play on his own through the middle.

What is abundantly clear is that Montella needs new signings to reinforce a weak squad. In fact, this may be the greatest barrier preventing him from being able to implement his ideas fully. In certain positions, the players available to him are just not intelligent or technical enough to fulfil his vision of football.

Niang was not as effective on the left wing against Liverpool.Marcio Jose Sanchez/Associated Press

Unfortunately, he will have to wait for further transfer activity. Negotiations between club president Silvio Berlusconi and a Chinese consortium have continuously been hit by delays, the latest of which came on Wednesday when the prospective buyers asked for another two weeks to come to an agreement, according to La Gazzetta dello Sport (h/t Football Italia).

Without new signings, Montella will be forced to work with what he has. And that could mean a more results-based, defence-first style—similar to that seen against Liverpool—as a means of minimising the evident weaknesses in his playing squad.

However, as Milan’s showings in the International Champions Cup have shown, they are a long way off achieving Montella’s objectives. When winning itself is a difficult task, beauty may have to be temporarily forgone.

Official: Serie A to Resume Football in June, AC Milan to Kick Off with the Coppa Italia 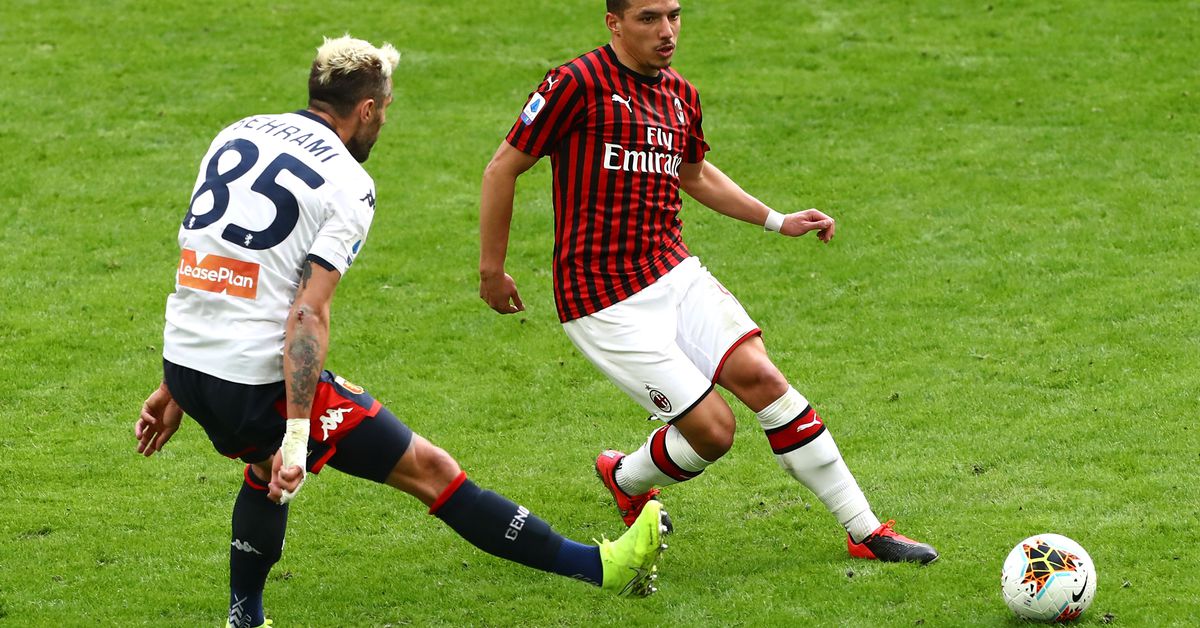 Official: Serie A to Resume Football in June, AC Milan to Kick Off with the Coppa Italia

Serie A to resume on June 20, the Coppa Italia semi-finals should take place on June 13-14 and the final on June 17 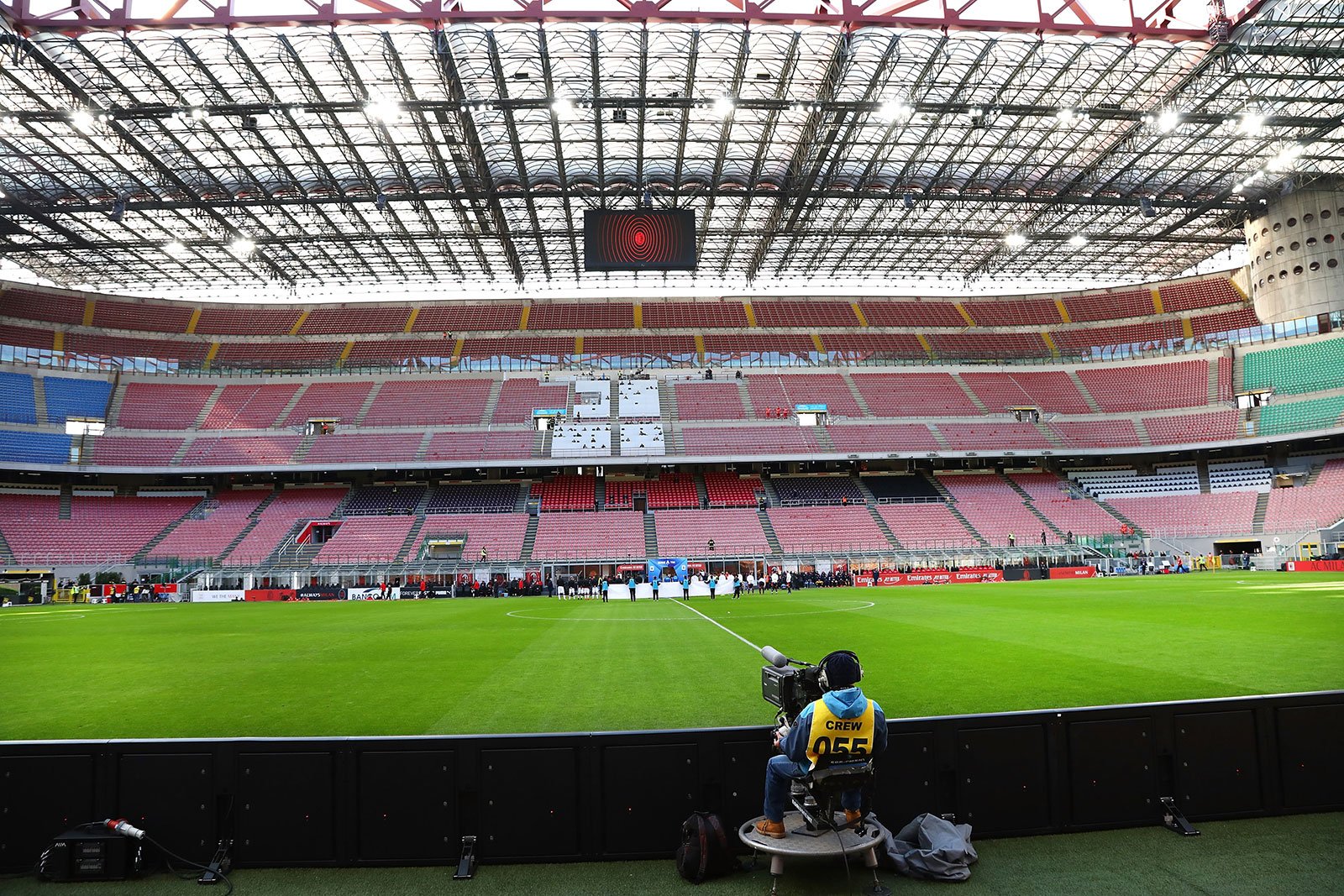 Serie A to resume on June 20, the Coppa Italia semi-finals should take place on June 13-14 and the final on June 17 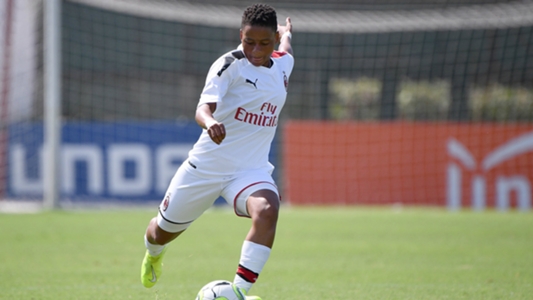 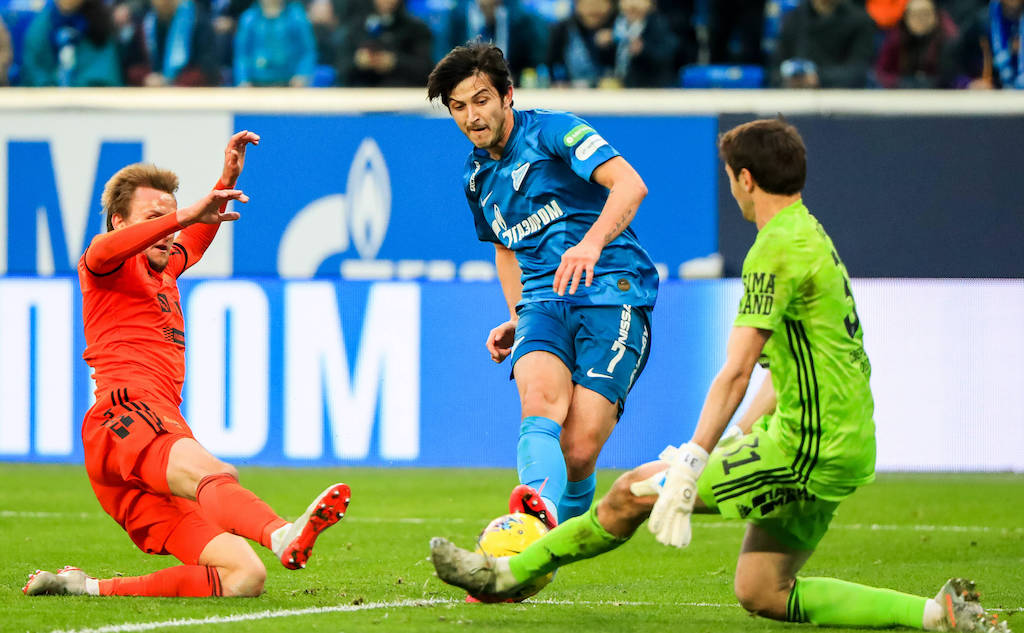