With UEFA Euro 2016 now firmly in the rearview mirror, attention has shifted back to club football, with the summer transfer window heating up as teams prepare for the challenges the new season will present.

That is certainly true at Juventus, back training under coach Massimiliano Allegri and with some new signings already acquired. The Bianconeri have already added Miralem Pjanic and Dani Alves to a squad that won both Serie A and the Coppa Italia last term.

They are far from finished, however, with a deal for Marko Pjaca close, according to Italian journalist Gianluca Di Marzio. Writing on his website, translated by David Amoyal, the Sky Italia pundit believes the Turin giants have seen off competition from AC Milan, Borussia Dortmund and Atletico Madrid to sign the Croatia international.

Pjaca gave Juve the go ahead to close deal with Dinamo Zagreb, Milan can only hope there are complications https://t.co/1yyTUTsSnb

He played only a bit-part role at this summer's tournament, unable to help the Vatreni find a way past eventual winners Portugal in the last 16. Yet he is seemingly ready to move on from Dinamo Zagreb, as he said in a recent interview with Calciomercato.com.

“It’s great to be linked with these Serie A giants,” Pjaca said in April, discussing interest from Inter Milan, Juve and AC Milan. “It gives me strength to carry on working and giving my best during training and matches.”

It seems that despite featuring for a total of just over 100 minutes at Euro 2016, the 21-year-old showed the kind of promise that could make him a star over the next few seasons. Almost all of those minutes came in a rare start in the final group-stage clash with Spain, a chance Pjaca firmly seized.

Pjaca took one shot, created one clear scoring opportunity and won one tackle, but it was his dribbling that caught the eye. Completing an impressive seven of his eight attempted take-ons, the right-footed youngster left a string of defenders chasing shadows as he cut in from his starting position on the left wing.

It was a superb performance in a heavily rotated side, but Pjaca took a seat on the bench for that clash with Portugal, only to be brought on late in extra time, when he made the decision to drop him look extremely foolhardy.

Introduced as a substitute with just 10 minutes of the additional 30 remaining, he brought some much-needed attacking impetus to the side, with WhoScored.com statistics showing he completed three dribbles against a previously impenetrable Portugal defence.

That game saw him fielded on the right flank, his ability with both feet evident while highlighting his versatility and willingness to do whatever is asked of him by coaches, as he told Calciomercato.com in the aforementioned interview: “I mostly play behind strikers, as offensive midfielder, or winger. I’ve also played as striker but it is not a decision that I have to take. I play wherever the boss tells me to and I always want to do the best to help my team.”

Marko Pjaca: Has averaged a successful dribble more often (every 10 mins) than any other player to start a game at Euro 2016 #CRO

That same desire was clear in his recent performances, but his mother, Visnja, told La Gazzetta dello Sport (h/t Football Italia) earlier in July that her son has always demonstrated such determination:

He is quiet, but has a very strong mentality. He has been training like a professional since the age of eight, even at home. You can tell by the way he recovers from injuries, he always returned far earlier than the doctors predicted.

He’s an excellent student at school too and one of the few football players who completed his studies. He was always good at languages and learned a few things thanks to football too, as he spoke Portuguese, English and Spanish with his teammates.

Further evidence of Pjaca's ability can be found in his contribution to Dinamo's 2015/16 Champions League campaign. According to WhoScored.com, he created 0.7 chances and completed one dribble per game while connecting with 75.2 per cent of his passes, and his displays earned some notable praise.

“I want to pay my players a big compliment for their fight and performance, they showed their quality,” Pep Guardiola told a press conference after his Bayern Munich side won 2-0 in Zagreb in December. “I know that Dinamo have a very young side, and I think [Ante] Coric and Pjaca are exceptional talents and they will definitely have big careers.”

The latter had already caught the eye a year earlier, netting a well-taken Europa League hat-trick against Celtic back in December 2014 that highlighted many of his best attributes. Shown above, Pjaca's penchant for cutting back onto his stronger right foot stands out—as does his ability to shift direction at any moment.

Peeling off the left wing to shoot or create for others, the 6'1" starlet can also bully less physical defenders, shrugging off would-be tacklers, which should translate well if he makes the shift into the Italian league.

Occasionally, he can overindulge in his array of tricks rather than making a simple pass, but Allegri and the numerous veteran leaders at Juve can surely coax better decisions from Pjaca as he matures.

The Juve boss would also have a left winger to work with, allowing him to perhaps play a 4-3-3 formation should the need arise, something that would balance the side if the Bianconeri bring Juan Cuadrado back this summer.

The Croatia international could also play as an alternative to Paulo Dybala in attack, and he would be expected to have a sound understanding with compatriot Mario Mandzukic if the two were fielded together.

His flexibility would be an extra weapon for an already impressive team in Turin, but he would need to be given some direction, as his former coach in Zagreb best summed up when asked about Pjaca.

“Marko is a fantastic player with great potential and when focused and in the right mood he can do great things,” Zoran Mamic told the official UEFA website last year. Juventus would hope to see him achieve just that.

They would also hope to see him fulfil one of his personal goals, as Pjaca explained to Elvir Islamovic of UEFA: “I am making my dreams come true. One of those was fulfilled when I earned a national team call-up; another would be to win the Champions League, to lift that trophy.”

The Old Lady share that same dream. Perhaps together they could make it become their shared reality.

Outgoing midfielder to negotiate terminating his contract in person 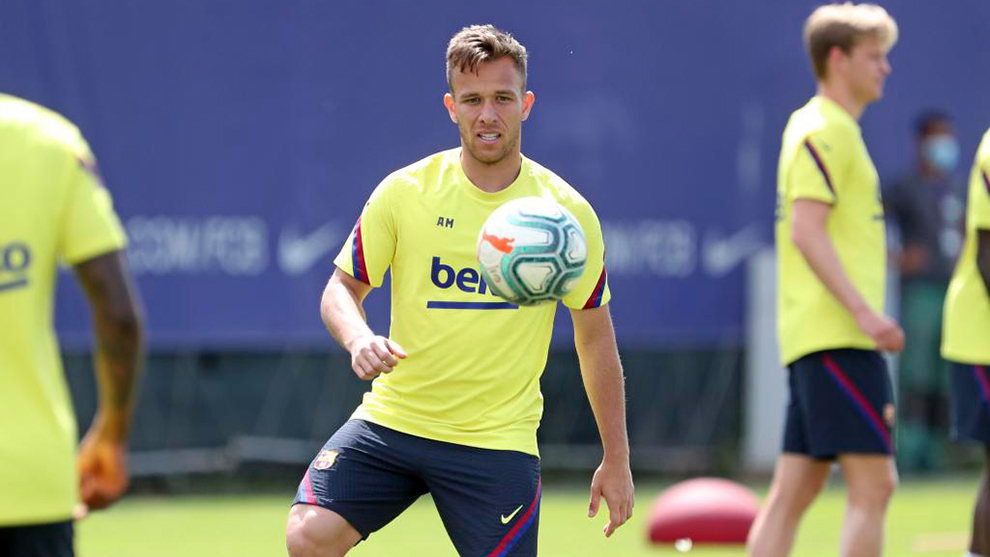 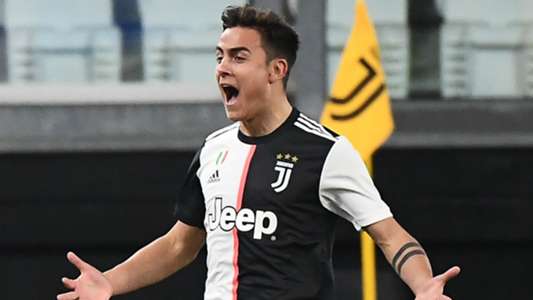