Following the Cleveland Cavaliers' historic 93-89 win over the Golden State Warriors in Game 7 of the 2016 NBA Finals, LeBron James shared his thoughts on the accomplishment in his postgame press conference Sunday.

James, who won his third NBA Finals MVP award, told reporters the victory was extra special for the city of Cleveland, courtesy of NBA TV:

"They deserve it." -LeBron James on bringing a championship to Cleveland... https://t.co/4ji5nDEKw5

The Cavaliers' victory marked the first major professional sports championship for the city since the Browns won the NFL title in 1964.

James credited Cavaliers fans for helping push the team to become the first to ever come back from a 3-1 deficit to win the NBA Finals, per Fox Sports' Sam Amico:

LeBron James: "Our fans gave us everything. We gave it back to them. ... I'm coming home with what I said I was gonna do." #cavs

James said he returned to Cleveland after four seasons with the Miami Heat to accomplish a specific goal, per the NBA's official Twitter account:

"I came back for a reason. I came back to bring a championship to our city. " - @KingJames #NBAFinals https://t.co/08PNkiE9gT

He did just that, and he believes the city will be rocking when the team celebrates during its parade Wednesday, per Dustin Fox of 92.3 The Fan in Cleveland.

"It's gonna be the biggest party Cleveland has ever seen," James said.

On a personal level, James noted the win served as vindication against his critics.

"I put my blood, sweat and tears in the game. And people still want to doubt what I'm capable of doing," he told reporters, per RealGM.

He continued to cite his critics as one of the reasons he was so emotional immediately after the final buzzer sounded.

"All the emotions came out at the end of the game," James said, per SLAM. "People still counting me out after 13 years."

James was 2-4 in the NBA Finals heading into this series, and that deficit looked like it was set to increase against a Warriors team that won the most regular-season games in league history. Yet James felt confident he could persevere, per Pro Basketball Talk's Kurt Helin:

LeBron James: "The game always gives back to those who are true to the game... I had to be calm to lead those 14 guys."

"You see his basketball talent, the way he can control a game," Lue said. "But the reason why he deserves this is because he has a great heart...and great things happen to great people."

James is now 2-0 in Game 7s during the NBA Finals, and this was perhaps his greatest victory yet, as Cleveland finally has a championship to celebrate, thanks to its once-maligned hero. 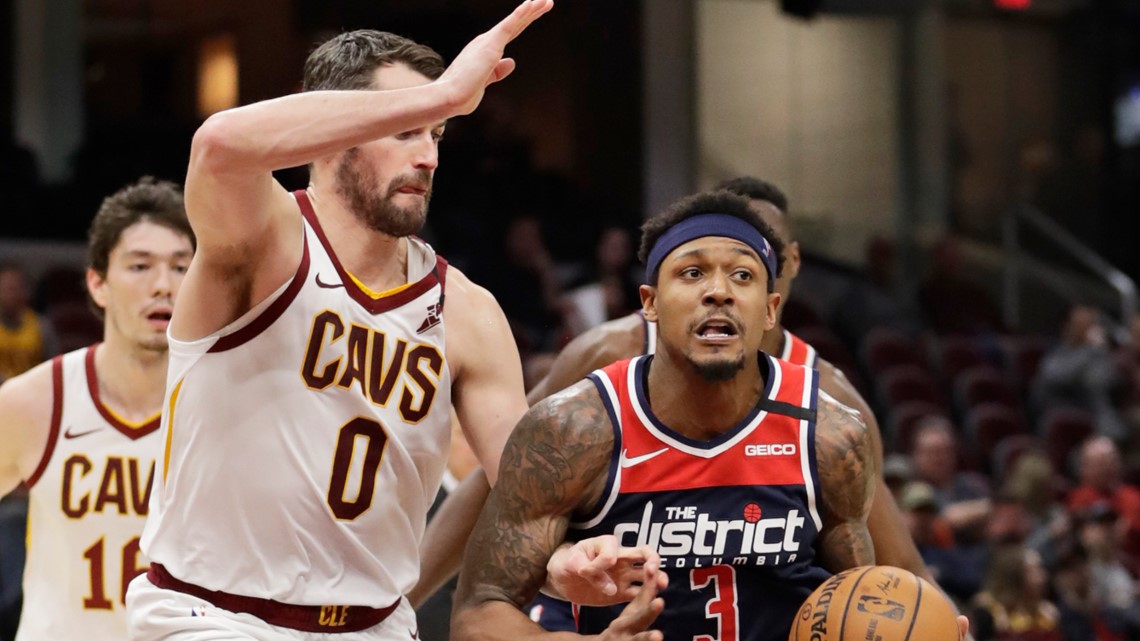