At UFC 199 in Los Angeles, Max "Blessed" Holloway (16-3) racked up his ninth straight win after out-boxing Ricardo "the Bully" Lamas (16-5) to take a unanimous decision. All three action-filled rounds stayed almost entirely on the feet, with Lamas refusing to retreat to Holloway's advances, throwing huge counters instead. Holloway led a furious striking flurry in the last 15 seconds of the fight that saw both looking for a knockout.

Fourth-ranked Holloway handled Lamas fairly easily to get a 30-27 on all three judges' scorecards. With his unorthodox stance, angle control, and turning takedown attempts into choke set-ups, Holloway proved too difficult a target for Lamas to effectively attack. Lamas, ever durable and dangerous, did land several powerful strikes, including some vicious elbows.

Holloway's last loss came via decision to current featherweight champion Conor McGregor in August 2013—the Irishman's second fight in the UFC. Since then, the 24-year-old Hawaiian has finished six of the ensuing eight fights before UFC 199. He submitted Cub Swanson and Andre Fili with guillotines and finished Akira Corassani, Clay Collard, and Will Chope via KO/TKO. His most recent finish was a TKO of Charles Oliveira due to an esophagus injury in the first round.

Holloway is the best featherweight on the planet. Period. He beats Edgar, McGregor, Mendes, whomever you put in front of him. #UFC199

Lamas, 10 years older and eight years into his career, has wins over Dennis Bermudez, Cub Swanson, and Hatsu Hioki. Fifth-ranked going into this bout, his performance showed a considerable fight IQ. Holloway is a highly regarded tactician, and Lamas was able to maintain enough distance to last all three rounds. In his post-fight interview, Lamas said, “I wanted to go out there and put on a good show, that’s what I always come to do. Right now, I just really want to go home and see my son.”

With only the champ, Jose Aldo, Frankie Edgar, and Chad Mendes ahead of Holloway in the rankings and his record of 12-3 in the UFC, he's earned a title shot. However, the winner of Aldo vs. Edgar II, at UFC 200, will get the next title shot.

In Holloway's post-fight interview, Holloway lobbied for the opportunity, saying, "I said in the Octagon I want to fight in Hawaii. I want the title shot too, so why not do them both at the same time?"

With his nine-fight win streak, dominant performances, and considerable finishes, hopefully Holloway will get the chance soon. 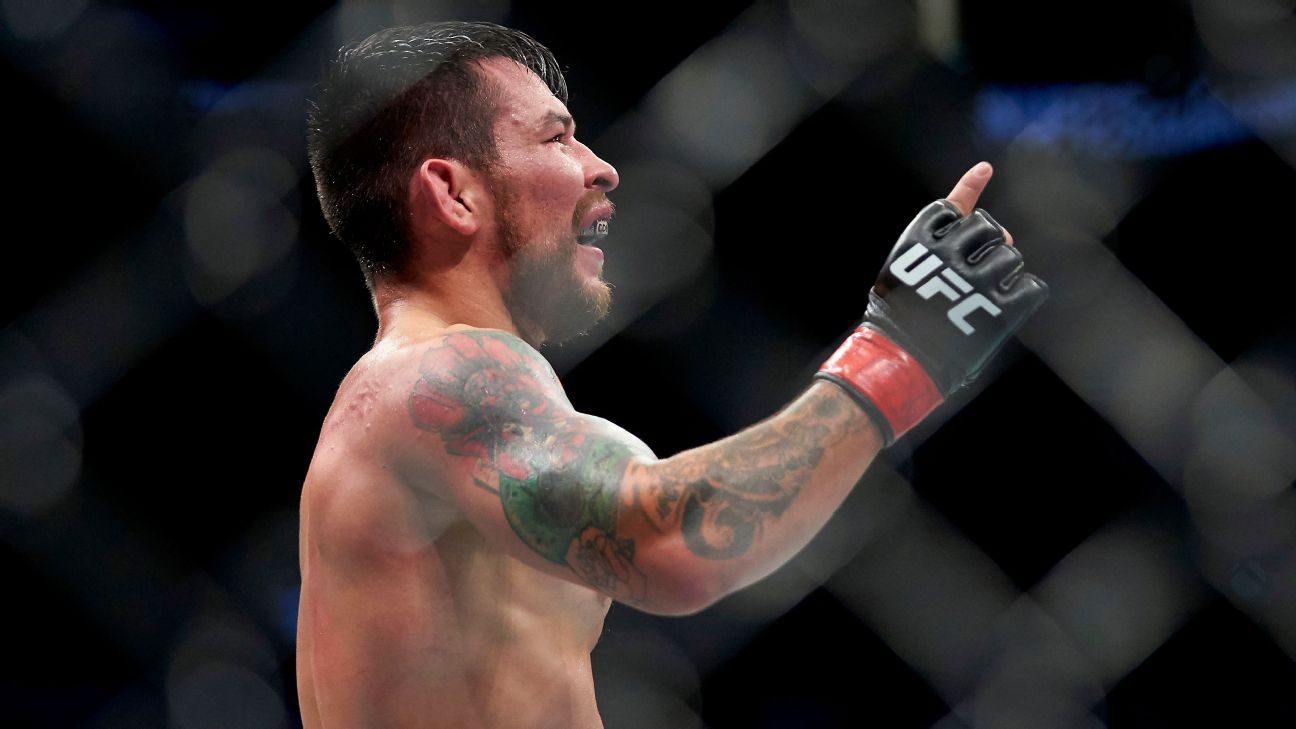 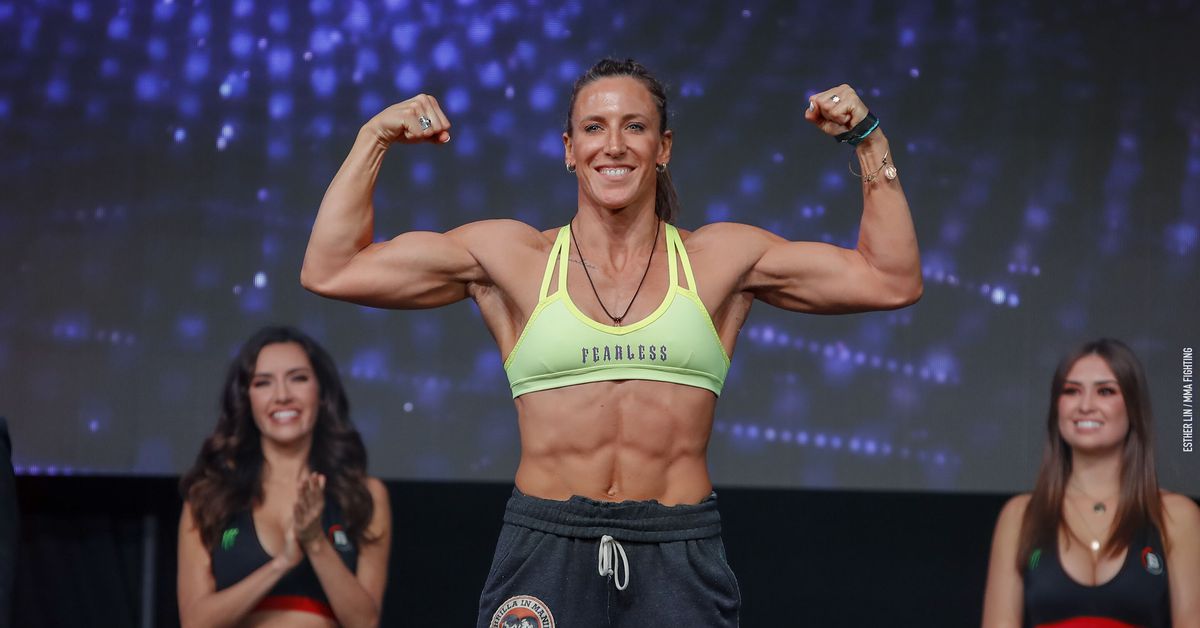