Buffalo Bills star Mario Williams underachieved in 2015, notching the fewest combined tackles (19) in any full season of his career and logging only five sacks.

Williams spoke Wednesday to ESPN's Josina Anderson about how the Bills could compromise the exotic defensive scheme deployed by head coach Rex Ryan and also reiterated he'd like to remain in Buffalo—even if it means taking a pay cut:

My thing is this...obviously I've had big contracts, but once you get on a team and you get around the guys, it becomes family. The guys on defense, we laugh and talk about anything. We do a bunch of stuff together on and off the field, obviously. It's bigger than just numbers. But at the same time as far [as] what you said about it being feasible, a (cap) crunch is a crunch. Obviously there's two great players on the other side of the ball that need to be back. ... I'm not an accountant either. ... That's not what I do, so that's why I don't even worry about it.

When he last spoke with Anderson, Williams expressed frustration about Ryan's defense and even publicly questioned the Bills' tactics late in the 2015 campaign.

But Ryan has a reputation as a players' coach, and it appears Williams feels at home in Buffalo. There also seems to be a better understanding between Ryan and Williams based on what he told Anderson on Wednesday regarding the scheme:

We didn't have common ground as far as give-and-take on the scheme. I have no problem listening, but like I said, at least have us doing half of the snaps of what we do best, and that’s us going (on attack) and the guys in the back can cover.

Last year I feel like we were way more blitz-happy than anything. I'm just saying can we meet half way, so the guys who get after the quarterback can get more opportunities to do that; and set up your fill with the players inside you and make it happen like that. That's all I ask. I'm not saying throw the scheme out. That's what I was saying before. I never said anything was wrong with the scheme....We have guys who can rush up front and guys who can cover, so let us do our thing, at least half the time.

"I would love to have Mario back," Ryan said, per Jamison Hensley of ESPN.com. "How realistic is that? I'm not sure."

At least the four-time Pro Bowler seems receptive to doing anything necessary to stay in Buffalo, and it may indeed require a smaller salary. Per Spotrac, Williams is set to be a $19.9 million cap hit in 2016 and only costs $7 million in dead cap if released.

The offensive free agents that Williams referred to were left tackle Cordy Glenn and veteran guard Richie Incognito, who helped Buffalo lead the NFL in rushing offense and score the 12th-most points.

Even with those two standouts, though, the Bills ranked 27th in pass protection and 23rd in run blocking last year, according to Football Outsiders. That goes to show how well dual-threat quarterback Tyrod Taylor did in his first year under center in posting a 99.4 passer rating and 568 yards rushing.

With players such as Williams, Marcell Dareus and Jerry Hughes on the defensive front, there was no reason for Buffalo to rank in the middle of the pack in major defensive categories in 2015. Ryan often did more with less talent during his New York Jets tenure.

The AFC East is going to be challenging enough with the Bills all on the same page, too. The Jets won 10 games under Ryan's successor, Todd Bowles. The New England Patriots once again returned to the conference championship game, while the Miami Dolphins got a breath of fresh air by hiring coach Adam Gase this offseason.

Despite a difficult divisional climate, expectations will be high due to the caliber of players like Williams in Buffalo and Ryan's bold bravado.

Schematic compromise is imperative if necessary, because this Bills roster is too talented to miss the playoffs under Ryan for a second straight year. 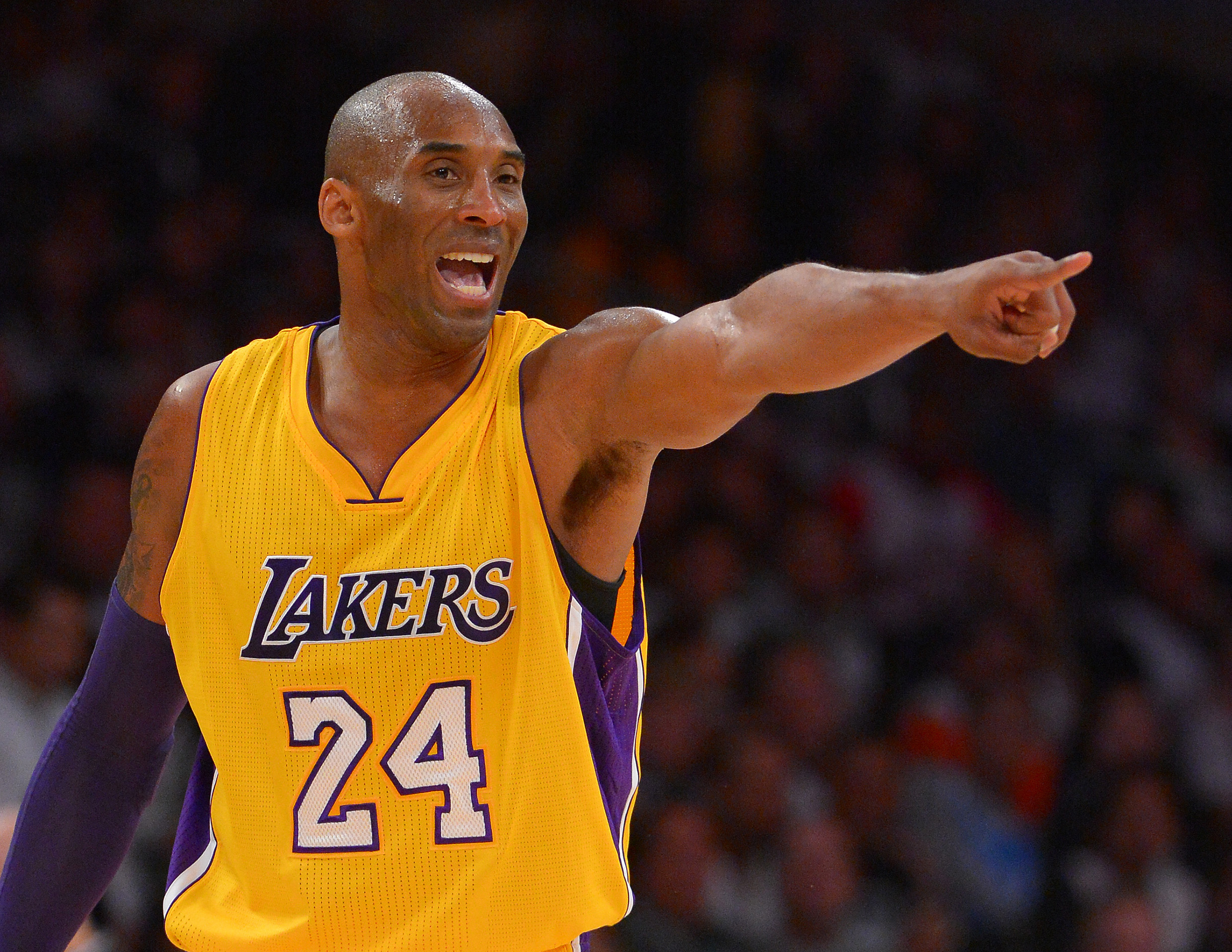 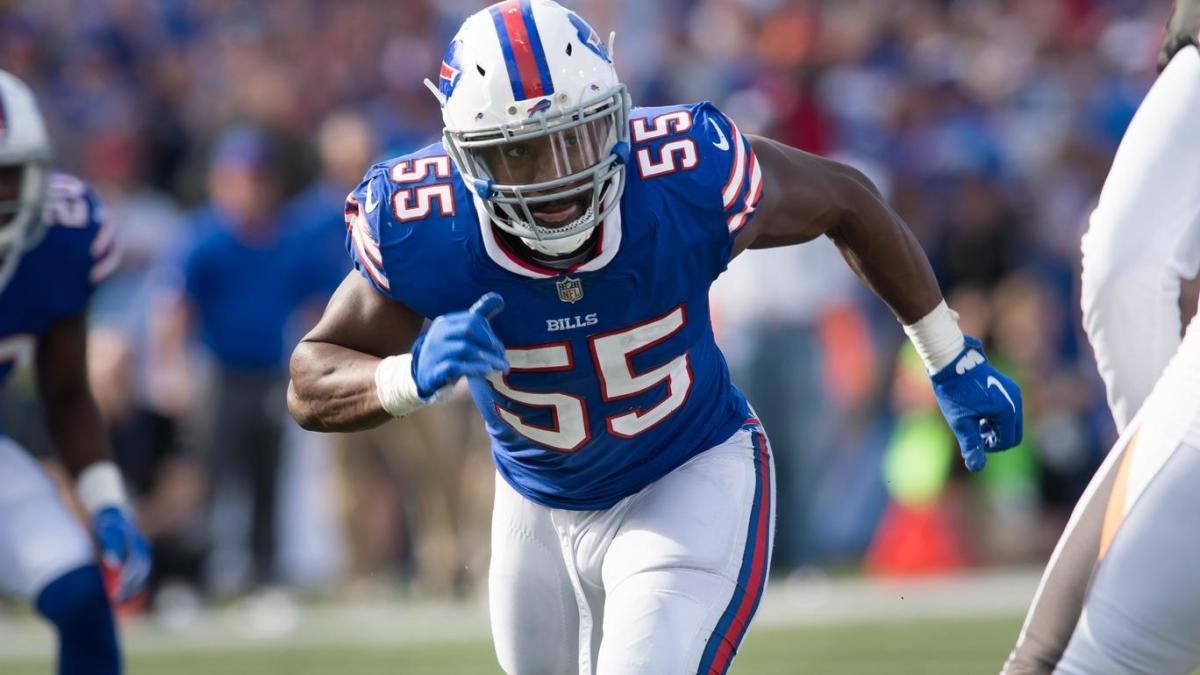