Minnesota Vikings general manager Rick Spielman spoke with reporters Thursday about everything from quarterback Teddy Bridgewater to the draft.

When speaking about his team's signal-caller, who will be in his third season next year, Spielman said he's ready for the 23-year-old to take the next step, per Mark Craig of the Minneapolis Star Tribune:

I think just the biggest thing that you want to see is maybe him letting it loose a little more. I don’t want to call him cautious, but he took very good care of the ball because we don’t want to turn the ball over. I don’t want to speak out of turn for the coaches, just letting it loose a little more, giving some guys a chance to make plays even though it may not look like it’s open. I think that comes with time, the more and more the quarterbacks are in the league.

Bridgewater had only nine interceptions last year, but the Vikings also threw the ball a league-low 454 times. The general manager seems to believe the coaching staff needs to have more confidence in the quarterback now that he has two years under his belt.

It's probably not a bad thing, considering starting running back Adrian Peterson will be 31 years old next season, and a heavy workload may not be the best thing for him.

Spielman did not get specific when talking about the draft but did call it "deep," and Craig paraphrased the general manager's words:

As for the draft, they’ve made it through the evaluation process on all the offensive players and need to complete the defensive players. After the combine, Spielman said the team will shift its attention to piecing all of the information together and weighing it against salary cap concerns for this year and upcoming seasons.

Spielman was more specific when it came to kicker Blair Walsh's job following his missed 27-yard field goal in the final seconds of the team's 10-9 Wild Card Round loss to the Seattle Seahawks, per Craig.

“Blair Walsh is our kicker," Spielman said. "I mean, I understand him missing that last kick, but I also know we wouldn’t have been in that situation if he didn’t kick the three before in the conditions. So I think our organization, our coaches and everybody, has confidence in Blair.”

It should be refreshing for the players to know their GM has their backs.

He also complimented left tackle Matt Kalil: "There’s nothing from the physical standpoint that I think he can’t do." He said he would leave it up to the coaches when it came to wide receiver and kick returner Cordarrelle Patterson's role:

I don’t think there’s any question about Cordarrelle as an athlete and what he does with the ball in his hands, but those are decisions that the coaching staff has to make. They get paid to put the best guys out there on the field that gives us the best opportunity to win, and I trust them 100 percent when they make those decisions on what we need to win on game days.

Despite the early playoff exit, the Vikings are the reigning NFC North champions and have parts in place to fight for a second straight division title next season. If anything, they should know they have their general manager behind them—not micromanaging, but supporting and advising. 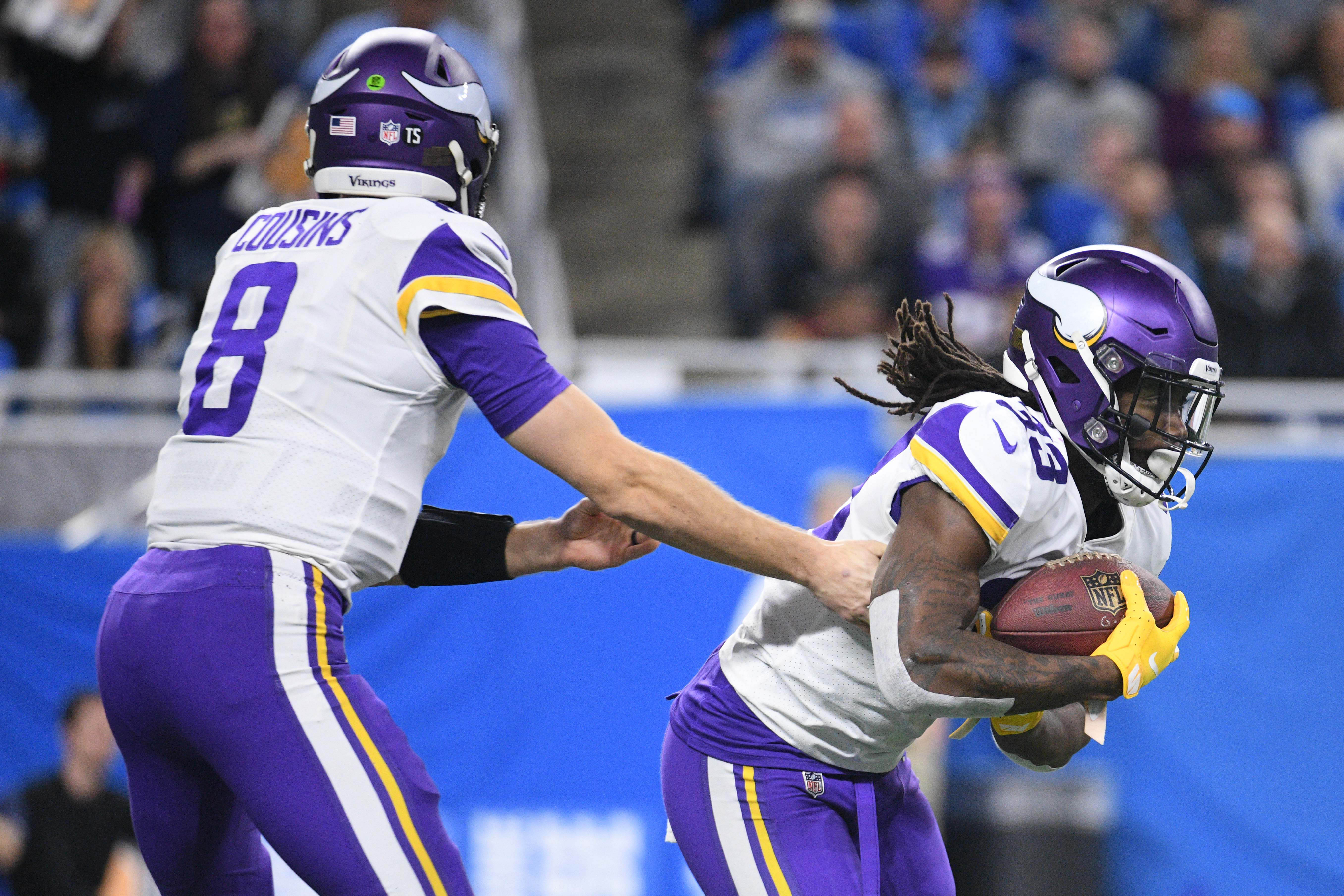