Goran Dragic has been a featured piece of the Miami Heat backcourt since they traded for him in February 2015, and that will remain the case for at least the 2019-20 season after he reportedly accepted his player option to remain on the team.

Shams Charania of The Athletic and Stadium reported the news Thursday, noting the option will pay him $19.2 million.

The 33-year-old will look to stay healthy and help lead the team to more postseason success while maintaining his scoring ways.

He averaged double-digit scoring totals in every year since the 2011-12 campaign, including the 20.3 points per game he put up in 2013-14 for the Phoenix Suns, when he won the NBA's Most Improved Player Award.

He is also a solid facilitator who has five seasons of at least 5.3 assists per game in his career, including the 7.4 he posted in 2012-13. 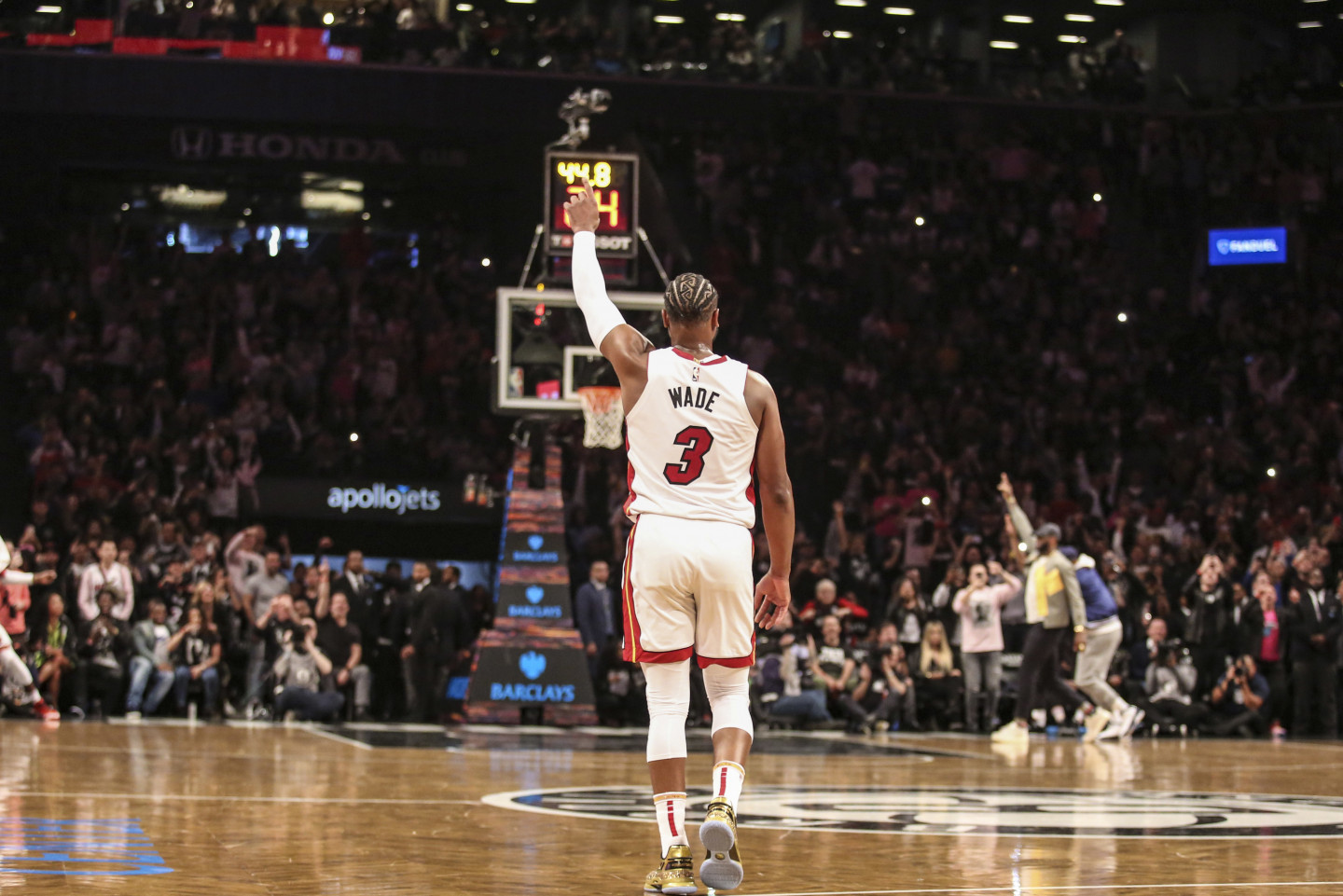 The Slovenian can shoot the three-pointer, attack the basket with a quick first step and provide solid perimeter defense. According to NBA.com, opponents shot 4.0 percent worse overall and 2.7 percent worse from three-point range than their normal averages when Dragic guarded them in his last full season in 2017-18.

His lateral quickness and overall speed allowed him to stay in front of many guards, and his length at 6'3" helped him bother perimeter shooters in closeout situations.

It is fair to wonder if that will remain the case in 2019-20, though, especially given his age and the fact injuries limited him throughout last season.

If he fights through those concerns, Dragic can once again provide the Heat with a perimeter scoring option who can light up the scoreboard on the offensive side and prevent some of the opposition's best players from doing the same on the defensive end. 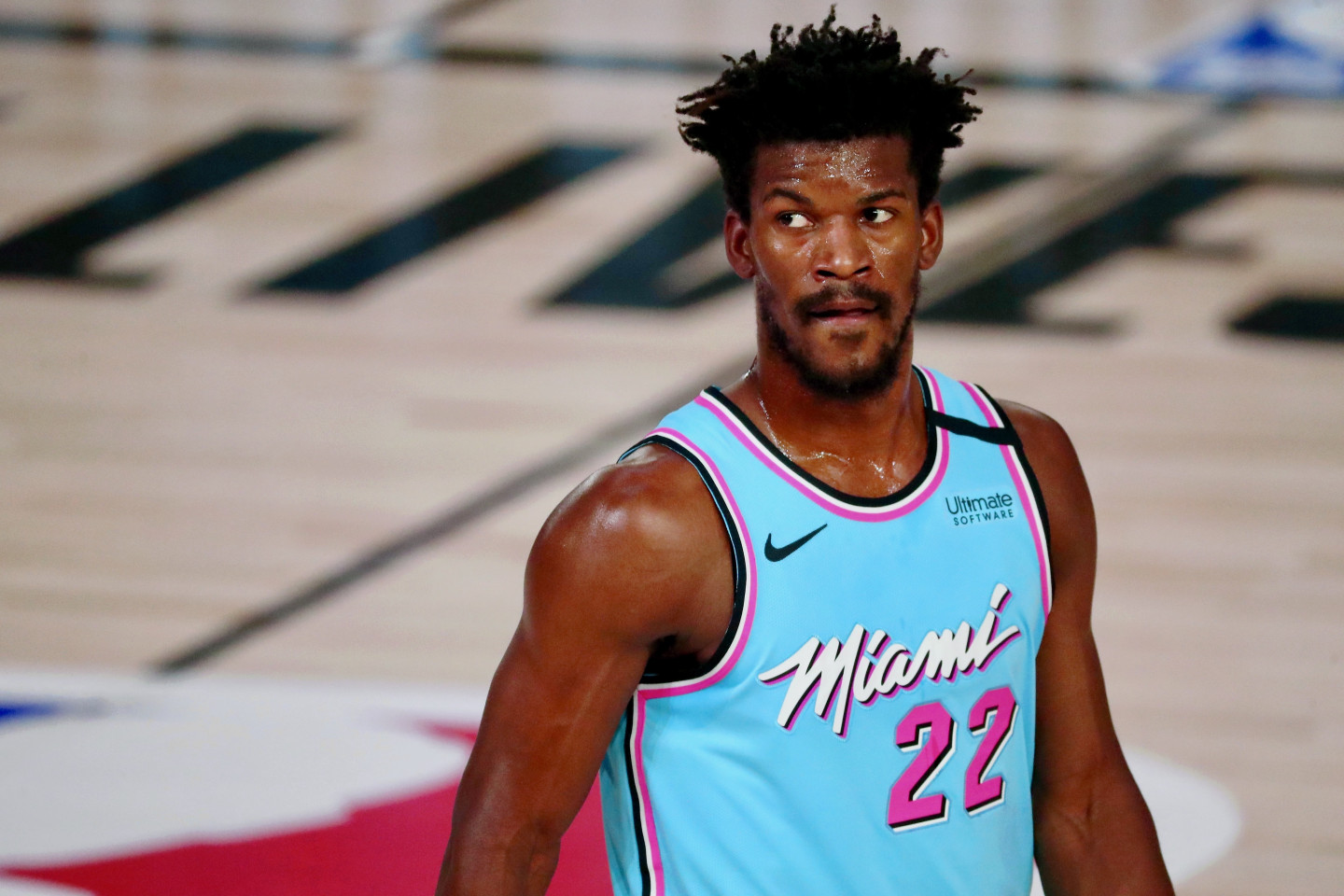