Denver Broncos cornerback Chris Harris Jr. played an integral role in his team's 24-10 victory over the Carolina Panthers in Super Bowl 50 with five tackles and a sack Sunday.

After the game, he was happy to talk about how he and his defensive back teammates felt confident they could slow down MVP quarterback Cam Newton, per Curtis Crabtree of Pro Football Talk.

“We dared him to throw,” Harris said. “The game plan was, can you throw on us? Me, (Aqib) Talib and (Bradley) Roby. We knew he couldn’t throw on us.”

Newton, who threw for 35 touchdowns during the regular season, completed just 18 of 41 passes for 265 yards and an interception. Harris said the pressure was too much for Newton, per Crabtree:

We were too aggressive, man. He was tired of getting hit. I watched the film all week, man. They did not play nobody on defense that plays like us. They had an easy schedule. We went through the gauntlet. We went (Tom) Brady twice. Big Ben (Roethlisberger) twice. Cam Newton… We knew if we got the lead it’s over. Our defense it [sic] too good.

The Denver defense was perhaps as good any other in Super Bowl history, recording a record-tying seven sacks and forcing four turnovers against a team that had the NFL's best turnover margin during the regular season at plus-20. Former NFL head coach and current ESPN analyst Herm Edwards praised the Denver defense after the game, per NFL on ESPN:

"The Broncos defense just won Denver a championship. What a performance." - Herm Edwards on #SB50

Harris, who was teammates with Talib on the 2007 Kansas Jayhawks team that won the Orange Bowl, continued his assessment of Newton, per Crabtree: “After the first quarter, we got the sack/fumble for the score. He was nervous after that,” Harris said. “(How could you tell that?) His body language. Did y’all see him dance today? He didn’t dance.”

It wasn't all fun and games for the 26-year-old Harris, who was playing with an injured shoulder, but he seemed to believe it won't carry into next season, per Troy Renck of the Denver Post:

For now, though, Harris is focusing on the win he apparently knew was coming earlier in the week, per Crabtree.

When talented players such as Harris, Talib and Roby, who combined to defend five passes in the game, are playing with supreme confidence, it usually spells bad news for opposing offenses.

Newton and the Panthers found that out first-hand on the game's biggest stage. 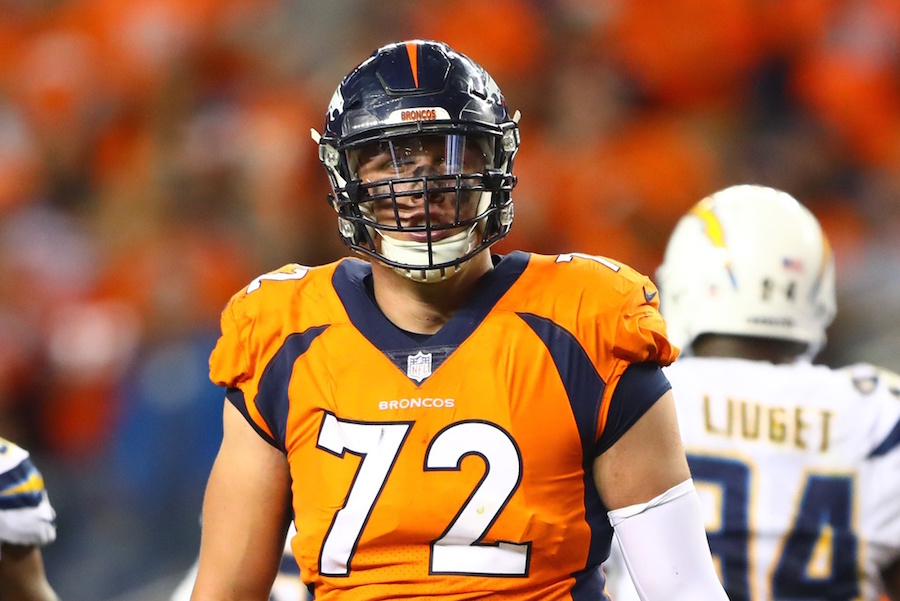 Even with Brady, Rivers available, Drew is a Lock 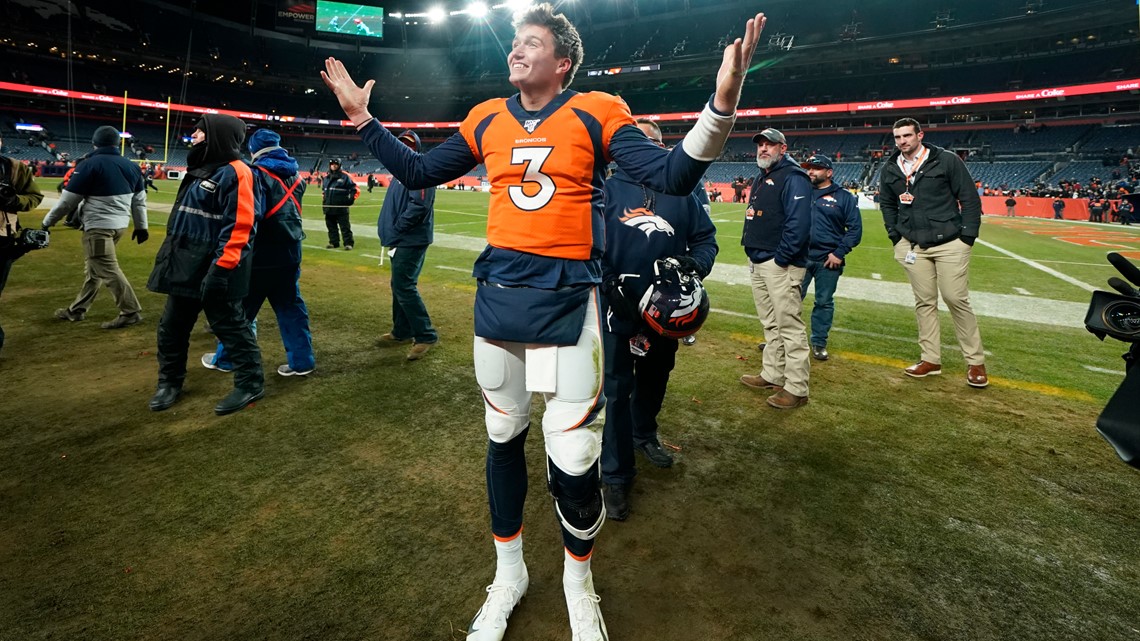 Even with Brady, Rivers available, Drew is a Lock

John Elway: Feels good not having to worry about QB 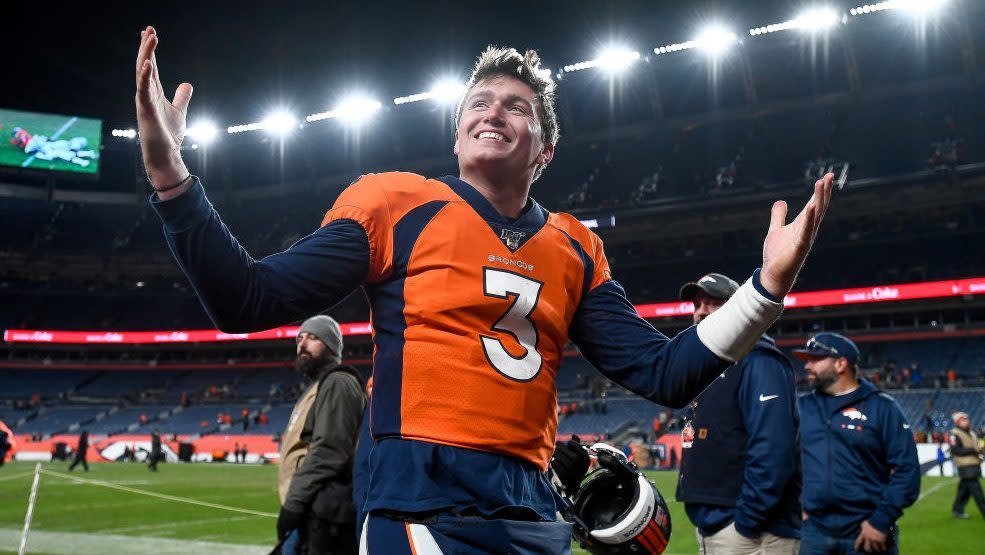 John Elway: Feels good not having to worry about QB