Miami landed one of the most electric athletes in the 2017 class on Wednesday, as wide receiver Jeff Thomas officially announced his commitment.

Scout rates the East St. Louis Senior High School standout as a 4-star prospect as well as the No. 41 overall player, the No. 5 wide receiver and the No. 1 wideout from Illinois in his class.

Though Thomas is from the Midwest, he received interest from programs across the country, including Alabama, Florida State, Oregon and Tennessee, according to Scout. Of course, he also had the attention of several regional powerhouses, including Ohio State, Michigan and Michigan State.

Thomas isn't particularly big at 5'10" and 167 pounds, but his speed and versatility help him stand out from the other receivers who are set to make the leap to the college game.

Per Beth Long of Scout, East St. Louis head coach Darren Sunkett pointed out Thomas' ability to line up in different spots as one of his greatest attributes:

First thing is he's very smart, he's an intelligent kid. You have got to be that way the way we are utilizing him this year. We are playing Jeff in several different positions, we split him out wide, put him in the slot, put him in the backfield.

A kid that is able to move around like that and remember what he is doing, he's definitely a top-notch recruit.

Being a smallish receiver helps him in that regard, since he has speed to burn defensive backs downfield. He is also quick and elusive enough to get open off the line on shorter routes that often develop into big gains when he has the ball in his hands.

Although Thomas is a few inches shorter at this point, Nate Latsch of Scout believes he compares favorably to current Kansas City Chiefs and former Missouri pass-catcher Jeremy Maclin (6'0"):

Next big recruiting battle at East St. Louis will be for WR Jeff Thomas. He's a sophomore. Better than Jeremy Maclin at same age. #Mizzou

If Thomas becomes anything close to Maclin at either the collegiate or pro level, he will be a successful player and well worth the advanced billing he has received from so many talent evaluators.

One of the biggest reasons why transitioning from high school to college is tough for many players is the difference in speed. While Thomas will encounter players who are much closer to him in that regard than he is used to, he still figures to be elite in that area, which is why he'll have a chance to be a difference-maker early in his tenure.

Add in the fact he has proved to be a strong route-runner capable of beating defenders from multiple areas on the field, and it's easy to envision Thomas making an instant impact.

The Hurricanes are seemingly on the rise under head coach Mark Richt, and that figures to continue if he can keep bringing in top-flight talent from out of state.

Richt was known as one of college football's top recruiters during his time at Georgia, and Thomas' commitment is a sign that the trend will continue at Miami. 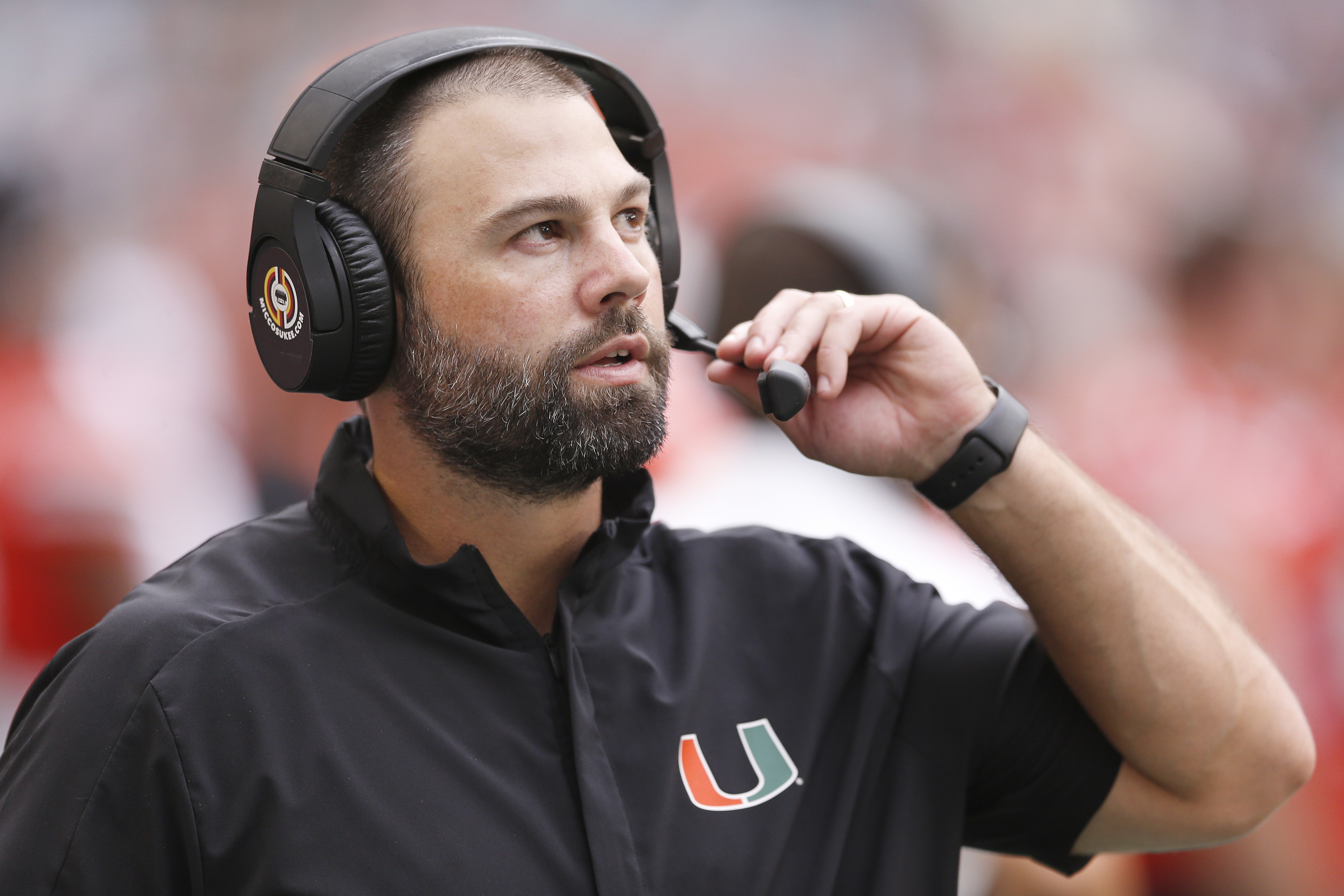 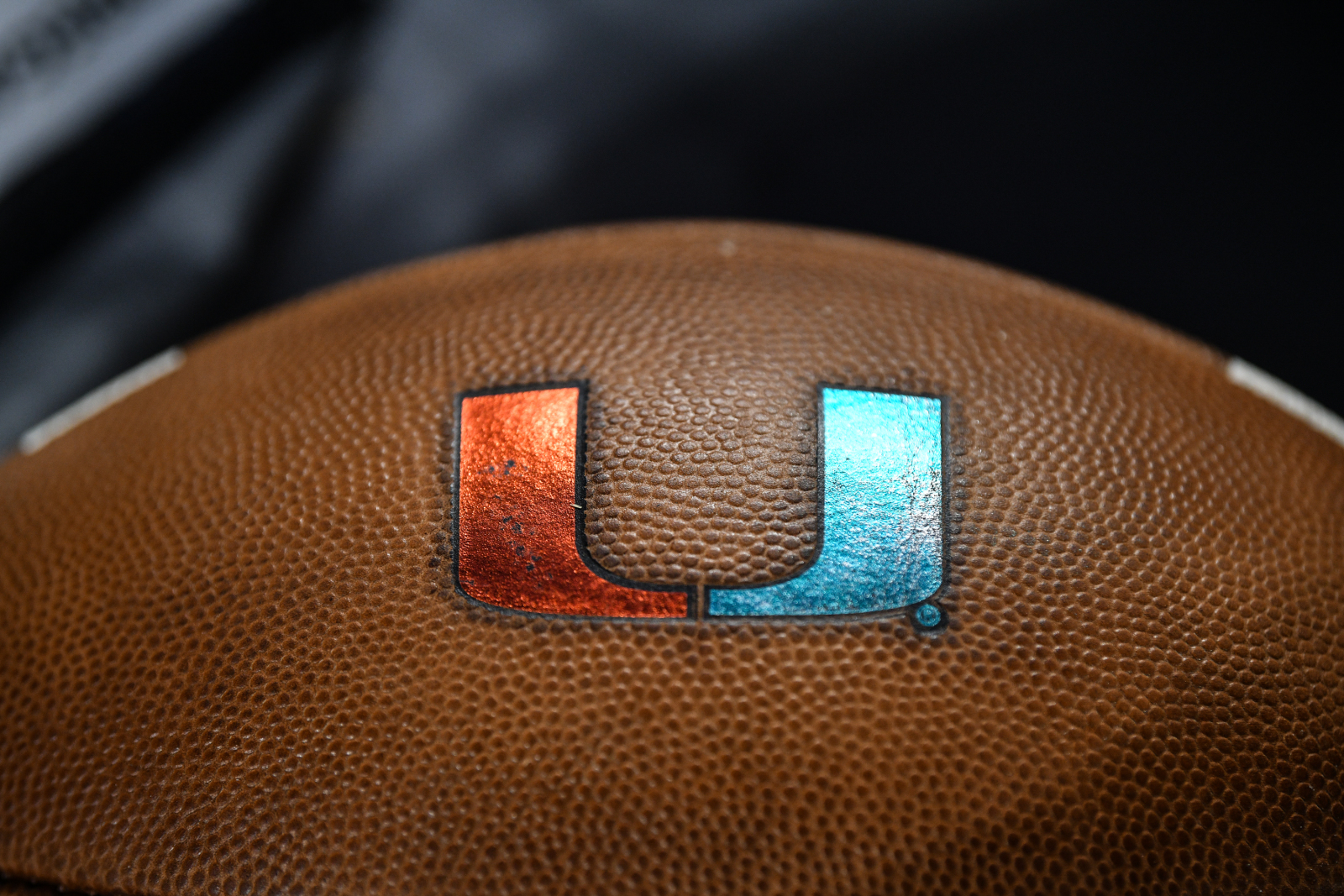