Unfortunately, another label that has been thrown around a lot is "robbery." While the official decision read as a 48-47, 47-48, 48-47 split decision in favor of the champion, a number of fans and pundits cried foul, scoring the fight in favor of the challenger.

Naturally, a fair bit of that outcry came from the loser's camp. The usual mix of training partners, friends and managers (Warning: NSFW Language) aired their grievances about the call, but so too did a lot of impartial bystanders. Yes, there was still a degree of support for Lawler, but it is impossible to dismiss the amount of controversy surrounding this fight.

While the numbers don't necessarily tell the whole story, they are worth looking over following a bout like this. So why not take a look at the scorecards, the striking numbers and the pure nuts and bolts, to see if they agree with the judges or the masses?

The Hands of the Judges

When it comes to analyzing a fight's decision, the first talking point, naturally, is the judges' scorecards. Here they are, via MMAFighting.com on Twitter:

The judges were unanimous in their scoring for four out of five rounds. All three scored Rounds 1 and 4 in favor of Condit while giving Rounds 2 and 5 to Lawler. The deciding round was the third, which two gave to Lawler and one gave to Condit.

Interestingly, however, FightMetric.com's tally (which you can find here) gave Condit an edge in the volume of significant strikes in each of the five rounds. While some may take that as proof that he actually won the fight...not so fast.

FightMetric.com defines a "significant strike" as "all strikes at distance and power strikes in the clinch and on the ground." Needless to say, not all "significant strikes" are truly "significant," as a labored leg kick from Condit in Round 5 is scored the same as a stiff jab or a heat seeker down the pipe. That said, the numbers do not necessarily disagree with the scores for those four rounds.

According to FightMetric, Condit out-landed Lawler by a substantial margin in Round 1 (28 significant strikes by Condit to 12 by Lawler) and Round 4 (47 to 6). Though Condit actually out-landed the champion in both Rounds 2 and 5 as well, a knockdown swings Round 2 back into Lawler's favor, while his nonstop aggression against a tired Condit (which isn't really quantifiable) helped him take Round 5.

The significant strike tally for Round 3 favors Condit, as it reads a fairly decisive 22-11. Peeling those numbers apart a bit further doesn't necessarily discount the differential either, as FightMetric's breakdown of the targeted areas indicates he landed six significant strikes to the head, nine to the body and seven to the legs (in comparison to Lawler's nine shots to the head and two to the legs).

The quantitative, however, doesn't necessarily coincide with the qualitative.

Round 3 can functionally be divided into two halves. Condit clearly controlled the first half, using his high-volume striking to stifle Lawler's offensive output. The second half broke in Lawler's favor, as he hammered Condit with an elbow and followed it up with a few more heavy shots.

The majority of fans and pundits, obviously, gave the nod to Condit. Some still favored the champ based on those few clean hits.

Regardless of how many people on Twitter fall into the former camp, the three judges sitting cageside hold all the cards when it comes to the record books. While they weren't often in agreement Saturday night (four of UFC 195's fights ended in split decision), the unchangeable fact is that two of them fell into the latter category. Both men had a strong claim to victory, and public outrage doesn't change that.

What Should Fans Make of This?

While many used the label of "robbery" for this fight...that's just silly. As is pointed out following every controversial decision, there are few true "robberies" in MMA.

This was a hotly contested fight that went to decision. Nothing more, nothing less.

A strong case can be made that Condit won the fight and is the rightful UFC champion, and the numbers don't disagree with that assertion. Yours truly (conveniently) scored the fight as a 48-48 draw, giving Condit Rounds 1, 3 and 4 while giving Lawler Rounds 2 and 5, with the fifth being scored 10-8. If that 10-8 is changed to a 10-9, things obviously swing in favor of Condit.

The numbers, however, do not tell the whole story, and even though Condit's high-volume style is suited to padding his FightMetric stats, this was not a runaway performance from him on paper. While one can infer that Condit did indeed have a stronger claim to victory than Lawler, the difference was not so overwhelming that a decision breaking in Lawler's favor should lead to torches and pitchforks.

There is one important takeaway from this match, though.

History shows, again and again, that if a champion manages to win two rounds off a challenger, regardless of almost anything else, he will walk away with the title. There are plenty of examples, including Daniel Cormier vs. Alexander Gustafsson, Benson Henderson vs. Frankie Edgar 2 and Georges St-Pierre vs. Johny Hendricks, that demonstrate judges are reluctant to award challengers with 48-47 scorecards.

While some may disagree, it feels like the oft-discussed "champion's advantage" still lives on to some degree. UFC contenders in all divisions ought to make a note of this. 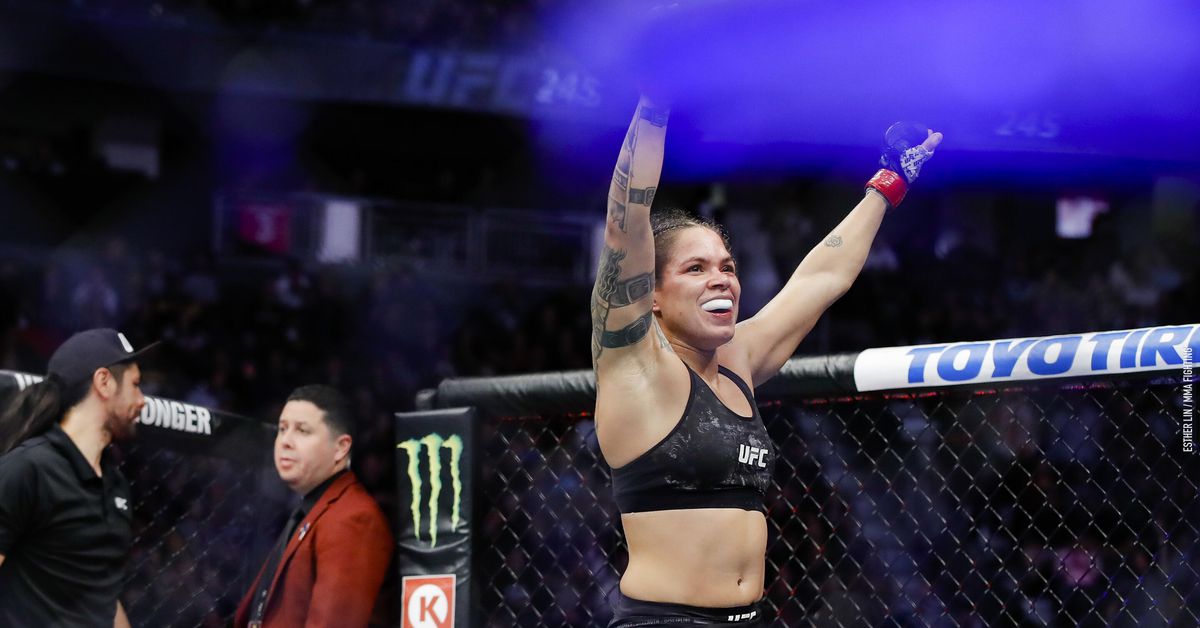 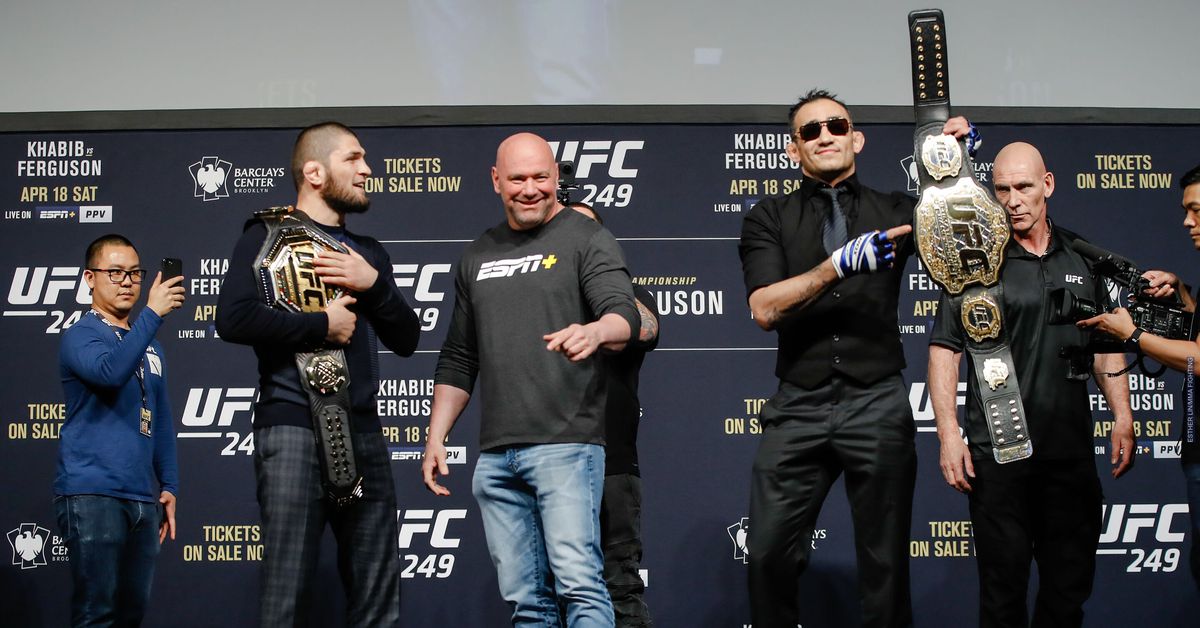 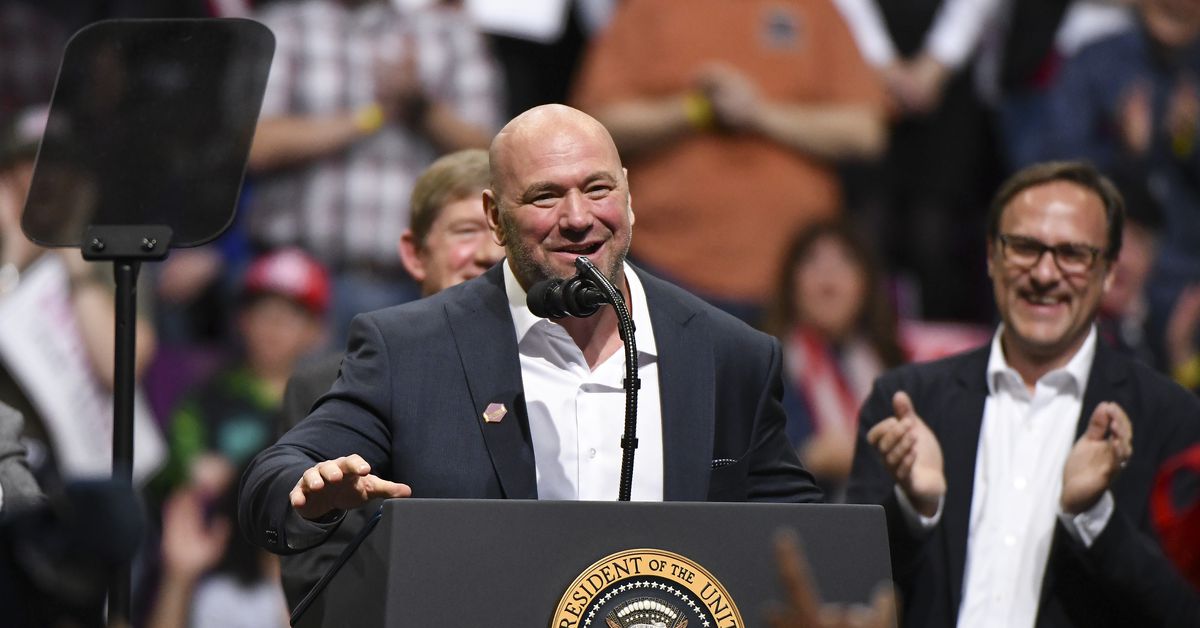 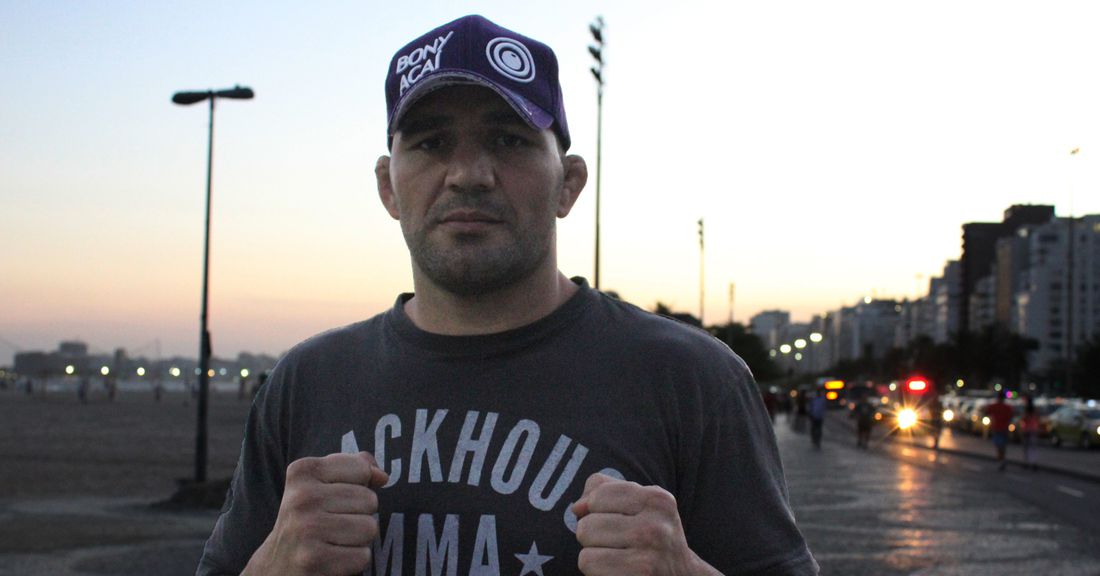