It’s a good time to be a Clemson Tigers fan.

Clemson is the No. 1 seed in the College Football Playoff and landed a major victory on the recruiting trail Monday. According to Steve Wiltfong of 247Sports, 2017 quarterback prospect Hunter Johnson decommitted from the Tennessee Volunteers and joined the Clemson class.

Johnson, who visited Clemson on Friday, commented on his decision, per Wiltfong: “Myself and my family both just felt like it was the right spot for me. I felt like I had a connection there when I went there. It wasn't something I was seeking out. I felt confident with my earlier decision of Tennessee at the time, but once I got there it felt right to me.”

Johnson also talked about Tennessee, and it didn’t sound like an easy decision, given his respect for the program, per Wiltfong:

That wasn’t the only news Clemson made on the recruiting trail Monday. The Tigers also received a pledge from defensive tackle Dexter Lawrence. Wide receivers coach and co-offensive coordinator Jeff Scott weighed in on the haul:

As for Johnson, he brings an impressive combination of accuracy and arm strength to the table for the Tigers. He isn’t the most mobile quarterback, but he demonstrates poise in the pocket and can create additional time for his receivers to get open downfield by eluding pressure.

The Tigers have plenty of momentum after their ACC championship and berth in the playoff and appear to be set to continue their success for the foreseeable future with recruits such as Johnson.

A different dude: You shouldn't be surprised Etienne is returning to Clemson 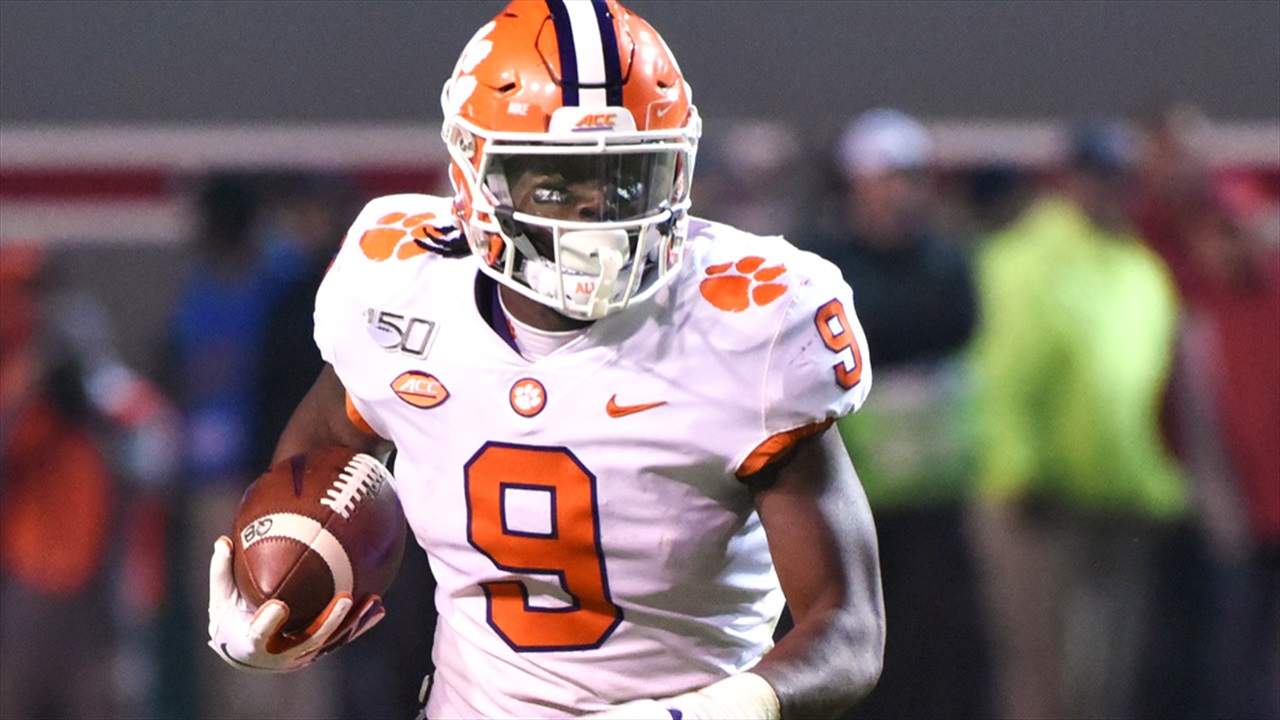 A different dude: You shouldn't be surprised Etienne is returning to Clemson

Tigers ride historic streak into Raleigh for tilt with the Wolfpack 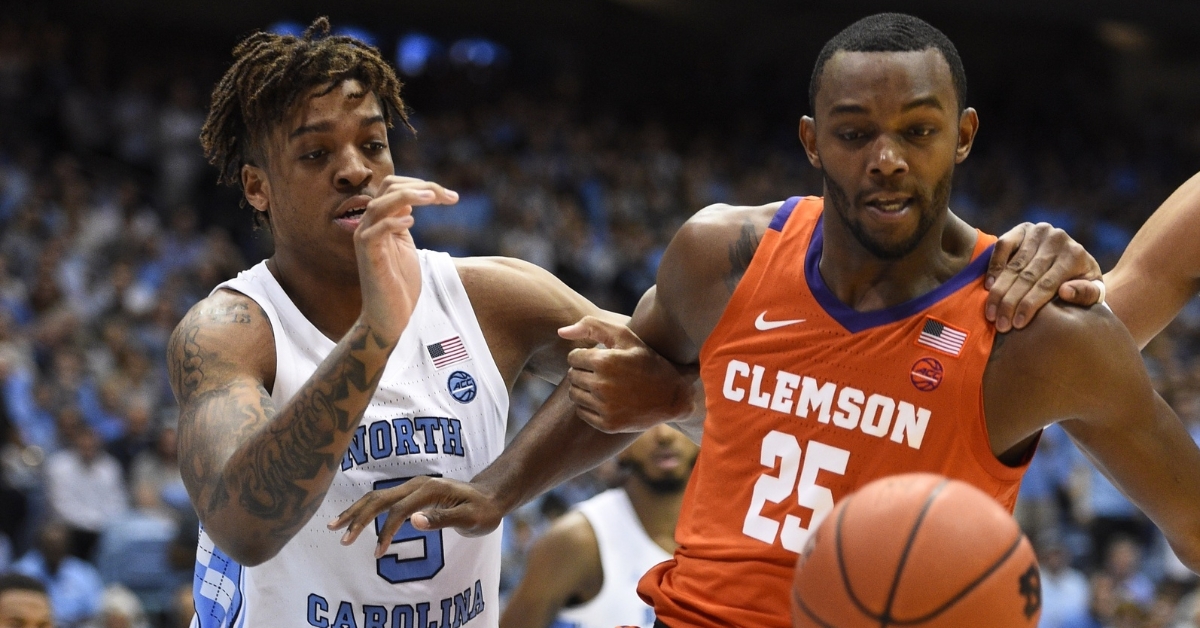 Tigers ride historic streak into Raleigh for tilt with the Wolfpack 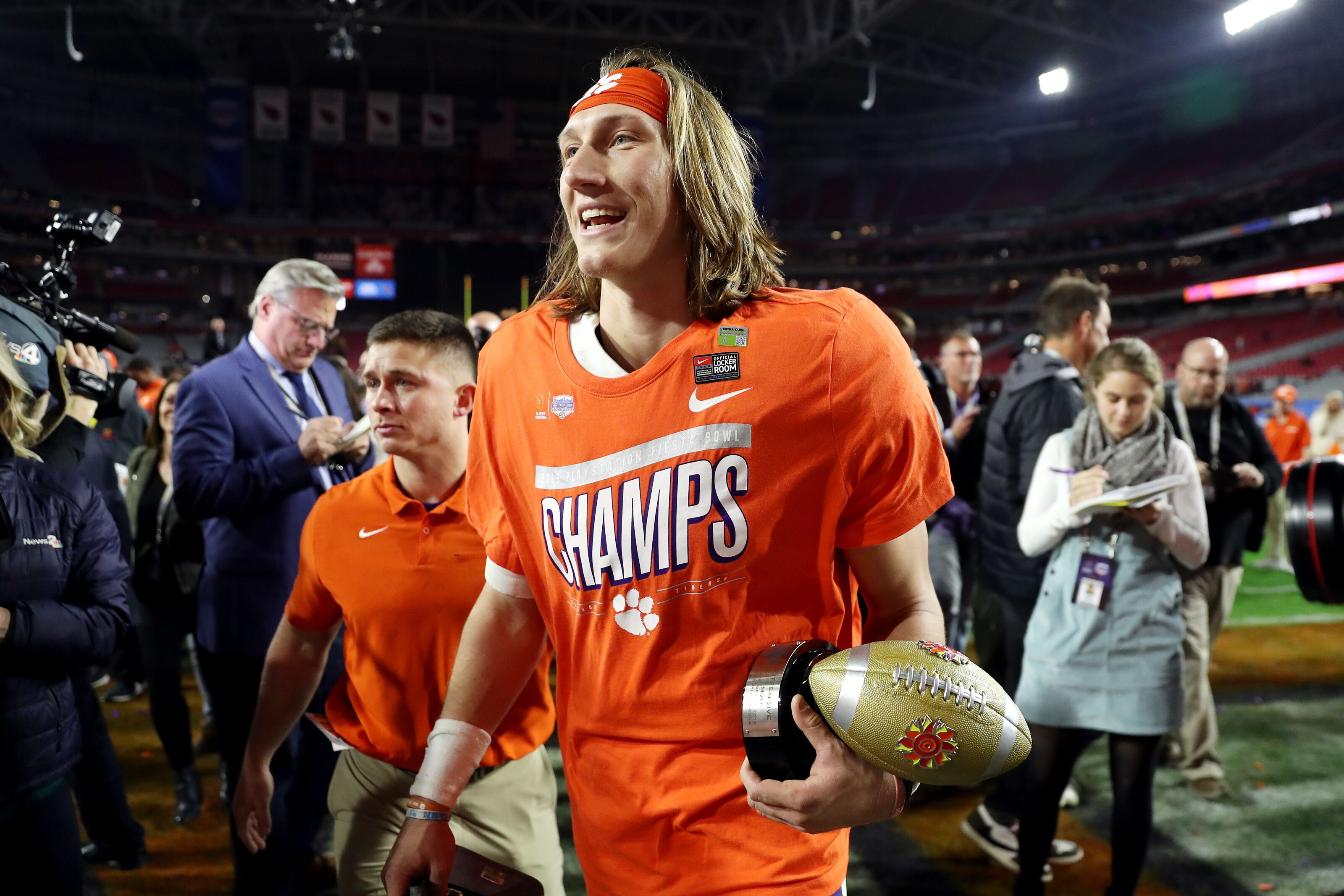