Tampa Bay Buccaneers wide receiver Mike Evans left the field against the Atlanta Falcons in Week 9 with a concussion. However, he is ready to return.

The Buccaneers announced Evans is available to play against the Chicago Bears in Week 10.

The team announced Evans was a full participant in Friday's practice.

Evans had a fantastic debut season for Tampa Bay in 2014. The seventh overall pick caught 68 passes for 1,051 yards and 12 touchdowns despite an unstable quarterback situation. He was better in many ways last season, averaging a robust 16.3 yards per reception, though he found the end zone only three times.

With the Buccaneers drafting Jameis Winston in 2015, the chemistry between the duo is essential for the team to have consistent success on offense. With Adam Humphries being the team's No. 2 wideout, Evans' health is crucial because of the team's lack of depth at wide receiver. 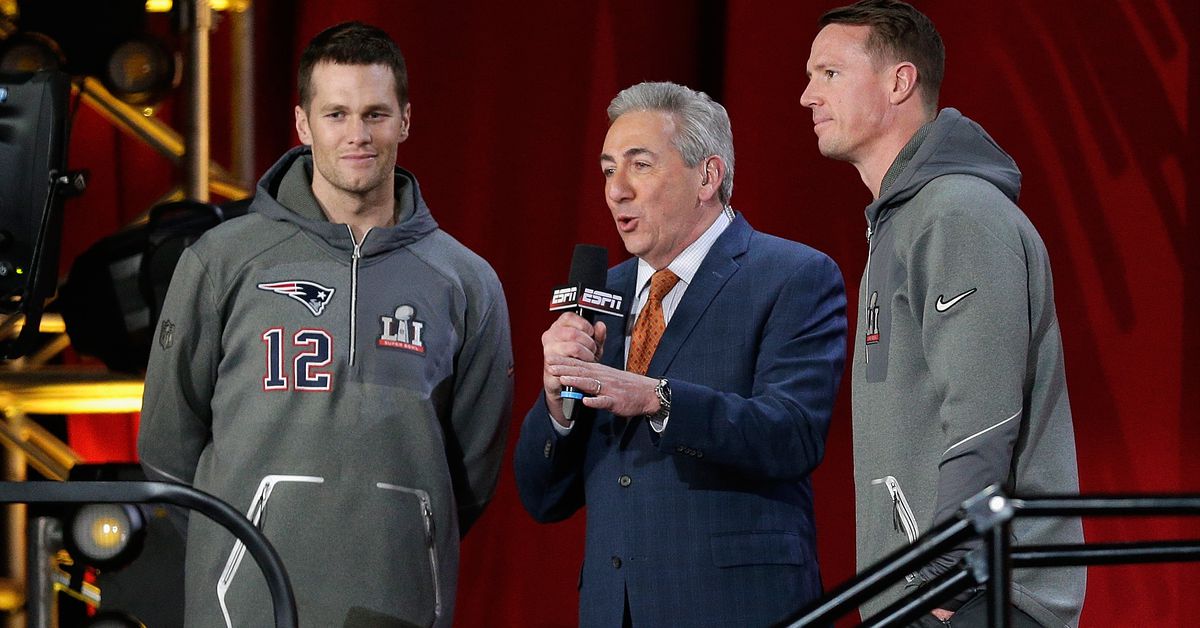