Gennady Golovkin is one of the best pound-for-pound boxers in the world, but he is still searching for a signature fight to cement his status. If he gets his way, that fight could come in the form of a clash with Carl Froch.

According to Carlos Boogs of BoxingScene.com, GGG's promoter Tom Loeffler revealed that he has been working hard to get Froch and his camp to agree to a matchup:

We've already asked for that fight. Gennady put in over 12,000 people in the (Forum) and Carl Froch had 80,000 people at Wembley Stadium last year. There is no question, that would be a tremendous fight. I've told (Froch's promoter) Eddie Hearn many times that Gennady would move to 168 (pounds) and fight (Froch), but Carl is not committed to whether he's going to fight again or whether he's going to retire. But that would be a great fight as well.

The 37-year-old Froch boasts an impressive 33-2 record, but he has not fought since defeating George Groves nearly a year ago. Perhaps a bout with one of the fastest-rising stars in boxing could pique the Brit's interest, though.

Even though Froch hasn't agreed to such a fight, he has been vocal about his ability to beat Triple G, per BoxingTipster.com:

Carl Froch ”If I fought GGG, I’d just back him up, take whatever he’s got and beat him up” http://t.co/hJozTaaxNt http://t.co/zK6KXXMgs6

Nobody has been able to beat the 33-0 Golovkin yet, but Froch could potentially have the tools needed to get the job done.

Golovkin seemingly needs the fight more than Froch does. The superstar from Kazakhstan is looking to prove that he can beat a high-quality opponent, and Froch would unquestionably fit the bill.

Froch may be resistant to making the fight happen since he knows that Golovkin would give him everything he could handle and then some, but this is a contest with fight-of-the-year potential that the sport of boxing would truly benefit from. 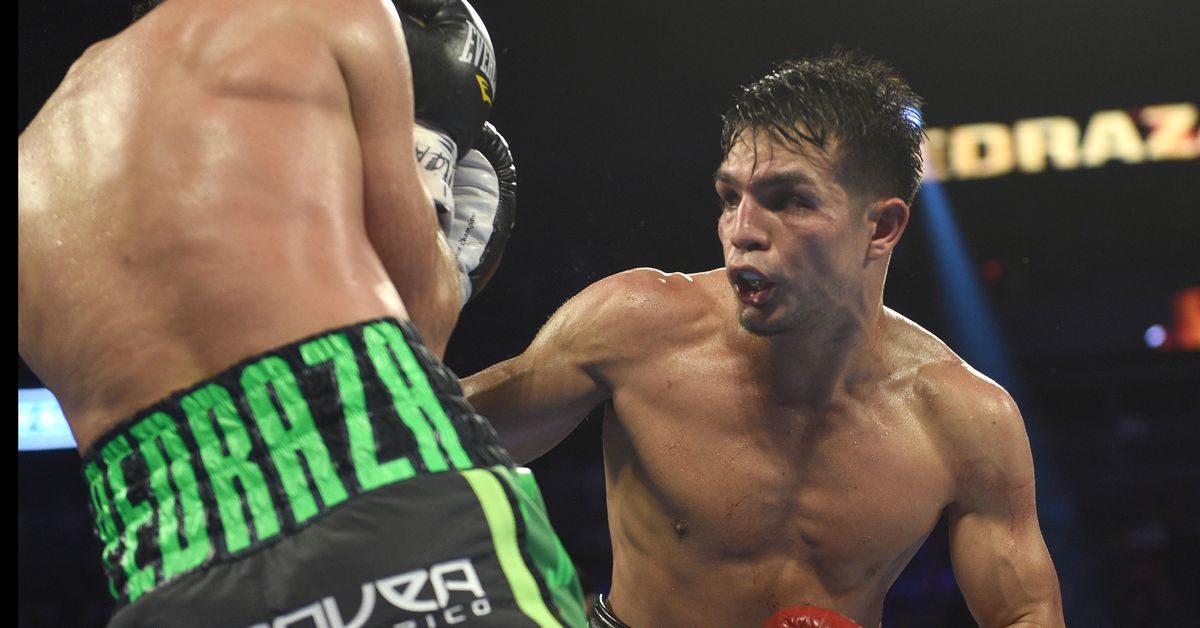