Chelsea have signed a new sponsorship deal with Yokohama Rubber that will more than double the £18 million the club currently receives every year from Samsung to grace their shirts. The team announced the deal on Thursday, while the Daily Telegraph reported it's for £40 million per season:

Chelsea Football Club is delighted to unveil The Yokohama Rubber Company Ltd as our new Official Shirt Partner in our largest-ever commercial deal. This places Chelsea right at the top of European football, with one of the biggest shirt sponsorships ever signed.

This partnership with one of the world’s leading tyre manufacturers is for an initial term of five years and begins at the start of the 2015/16 season. It will see the Yokohama brand appearing on all of our shirts from our first team to our youth teams.

Chairman Bruce Buck discussed the deal in the announcement:

It is an absolute pleasure to welcome Yokohama as our new Official Shirt Partner and we look forward to a successful relationship with them.

Chelsea and Yokohama are a perfect fit. Both are global organisations with a focus on performance and innovation, as well as having huge ambition and an unwavering culture of success.

We believe that Yokohama will play a key role in helping us drive our global expansion in international markets such as the US, where they have operated with distinction for many years. Also, of course, Chelsea having such an esteemed and historic Japanese company as our partner enables us to accelerate our development in their home market too.

We are also looking forward to working with Yokohama on our community projects around the world through the Chelsea Foundation, when together we can use the power of sport as a force for good.

I would also like to express my sincere gratitude to Samsung, with whom we have had a successful and rewarding relationship since 2005. Chelsea has demonstrated through that 10-year partnership that we can play a critical role in helping our partners achieve their global growth objectives. We look forward to accomplishing similar success with Yokohama.

Chelsea set to sign off the second largest shirt sponsorship in the history of English football with Yokohama #cfc http://t.co/DPqu8ccI6F

He elaborated on the report in his article:

Chelsea are ready to sign off the second-largest shirt sponsorship deal in English football history with Yokohama Rubber.

It is understood the Yokohama agreement is worth almost £40m-a-year, which will push Chelsea ahead of Arsenal, Liverpool and Manchester City in the shirt sponsorship table. Only Manchester United have a more lucrative deal, having netted £53m-a-year from Chevrolet.

According to Law, the Blues were also in talks with Turkish Airlines, who dropped their interest once they released the numbers the west London club was quoting.

Samsung has been Chelsea's main shirt sponsor for several years now and last extended their deal in 2012, but via Business Insider UK's Lara O'Reilly, the company decided against renewing the contract last year, terminating their alliance at the end of this season.

For those of you interested in what the new kits may look like, here's Yokohama's current logo:

The Japanese company is one of the largest manufacturers of tires in the world and already has sponsorship agreements with two NBA teams, the Boston Celtics and San Antonio Spurs. 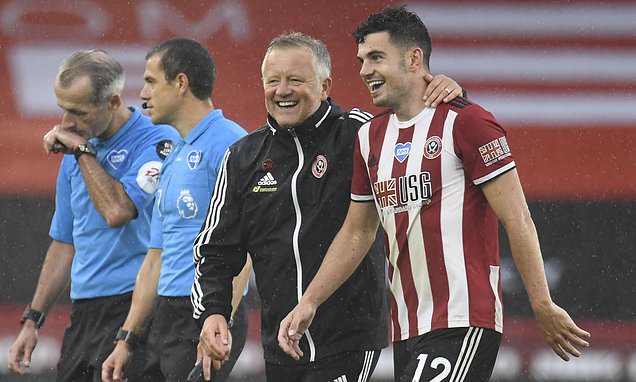 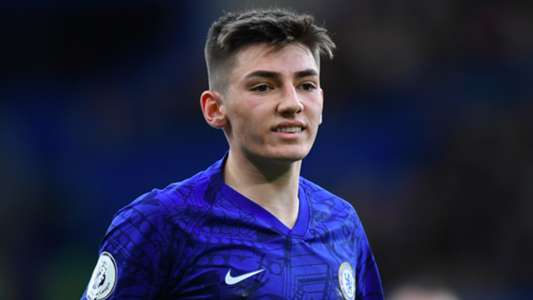