What a difference a season makes. At least, it does for Aaron Ramsey. Well, truthfully, it's only taken just over half a season for Ramsey to go from Arsenal's golden boy and talisman to the weak link of the team.

The Welshman's form has been downright poor in recent matches. His performances reached their nadir moment with a truly diabolical display during Arsenal's recent 2-1 derby defeat to Tottenham Hotspur.

The downturn in Ramsey's displays should have Gunners boss Arsene Wenger worried. In fact, it should have him very worried.

At his best, Ramsey is the crucial link player who ties Arsenal's forward-thinking game together. His late runs from deep, class in front of goal and creative instincts are a vital part of the Gunners' attack.

Almost equally important is the energy and tenacity Ramsey gives the team in deeper areas of the pitch. In a squad loaded with specialists limited to one half of the pitch or the other, Ramsey is the closest thing Arsenal has to a true midfielder.

But the club's dynamic engine has broken down in recent matches, and it hasn't been limited to the Spurs fiasco. Arsenal's Player of the Season for the previous campaign was the worst player on the pitch by a street during the 5-0 win over Aston Villa. He was barely any better when the Gunners beat Brighton and Hove Albion in the FA Cup.

Ramsey has become frequently wasteful with the ball.Alastair Grant/Associated Press

Ramsey's passing radar is woefully eschew at the moment. He certainly proved that when he gave the ball away four times in as many attempts on the edge of the Spurs' box late on in the north London derby.

Just as worrying as his problems with basic accuracy, Ramsey has fallen back into a damaging early career habit. In short, it's the "Hollywood pass syndrome"—although I'm not going to patent that phrase.

Ramsey often falls into the trap of trying to be a little too cute by attempting the difficult pass when simple distribution will do. Of course, eradicating this daring, impish streak from Ramsey's game altogether would also be a problem.

It is, after all, a trait that can lead to moments of genuine individual brilliance. Not many midfielders would've attempted the half-volley that netted Ramsey a wonder goal against Galatasaray in this season's UEFA Champions League.

Nor would many have dared their foot on the full volley that helped the Gunners beat Norwich City 2-0 at the end of last season. Then there was the devilish reverse pass to set Gervinho free to create the first Arsenal goal in a 5-3 away win over Chelsea in late October 2011.

Ramsey ended the 2013/14 season as Arsenal's man of the moment.Scott Heavey/Getty Images

Those examples are what the pictures look like when Ramsey's stylistics come off. But on the increasing number of occasions his ideas don't stand up to the scrutiny of reality, Ramsey surrenders possession cheaply and puts Arsenal under pressure.

He's endured two prolonged absences already this season. They have undoubtedly disrupted a player who needs repetition to develop rhythm.

Yet it's hard to believe Ramsey looks more Clark Kent this season than the Superman of the 2013/14 campaign just because of injuries. Perhaps the explanation has more to do with how Arsenal are approaching games this term.

The team's increased willingness to surrender possession, retreat into space and strike sporadically doesn't suit the most proactive midfielder in the Premier League. While the Gunners' fondness for counter-attacking has yielded some excellent results during the last two months, it's also forced Ramsey out of his comfort zone.

The half-time statistics at White Hart Lane certainly proved that, per Squawka Football:

Tottenham created 10 chances in the first half, Arsenal created just one. http://t.co/ImWQkhxnAW

Wenger was quick to bemoan how wasteful his attacking players were in forward areas against Spurs, per Arsenal's official website.

"We defended well," the Frenchman said. "We scored early but I think going forward, we didn’t produce enough. When we went forward, we always looked dangerous to score but were we too focused to defend our goal? I think so."

But is it any wonder the Gunners created so little when one of their most useful and efficient attacking players sat so deep? No other player in this Arsenal squad can match creativity with scoring the way Ramsey does at his best.

Ramsey has been called into too much defensive action recently.Paul Gilham/Getty Images

Those skills require a style of play where Arsenal are on the front foot more often. By contrast, ceding possession so regularly requires a different set of abilities.

Instead, counter-attacking brings out the best in a more defensive-minded midfielder such as Francis Coquelin. Statistics from WhoScored show that:

Francis Coquelin: No player has made more interceptions in a PL match this season than Coquelin did vs Tottenham (9) http://t.co/C2Wyfi038z

In this scenario, it's easy to imagine Arsenal's best midfield base being Coquelin and Spanish veteran Mikel Arteta. That is if Wenger continues to rely on rope-a-dope defending and quick-strike attacking.

But it's going to take a little more tightrope-walking to find a balance for Ramsey, a midfielder who does his best work in forward areas. Without a clear plan to do that, Wenger may be best served sitting Ramsey down for a few matches until the Welshman works it out.

The other alternative is to continue carrying a player who is undergoing more than a mild slump.

Whatever he decides, Wenger needs a quick solution to Ramsey's increasingly poor form to keep Arsenal competitive for a top-four finish in the Premier League. 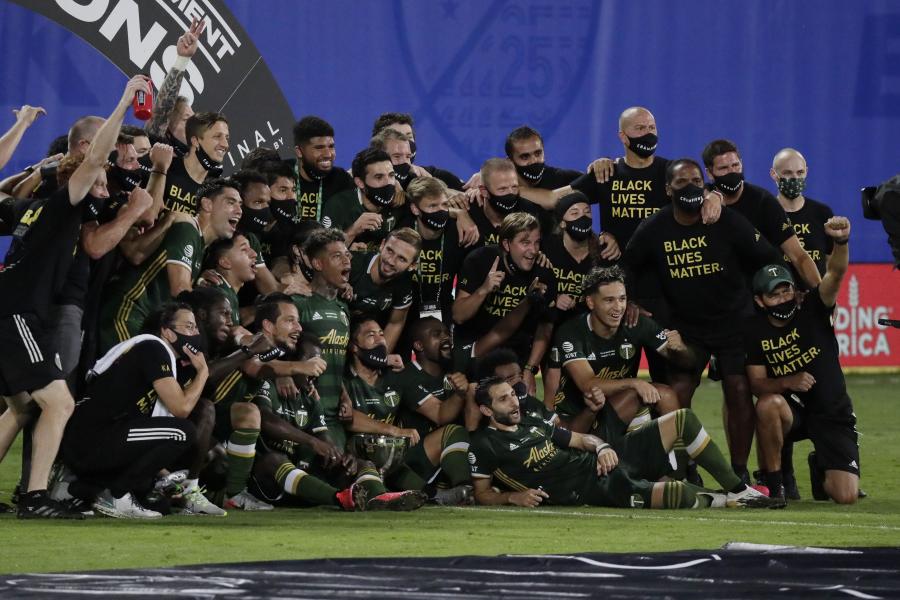 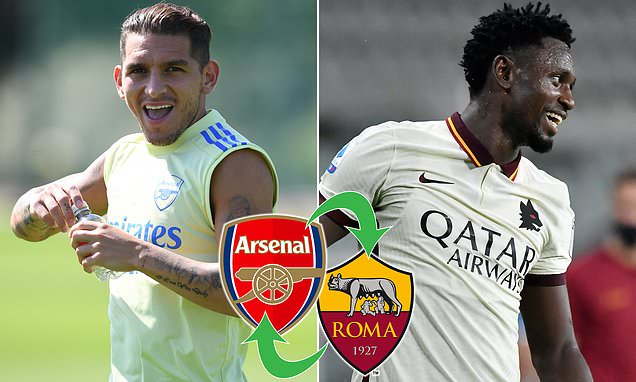 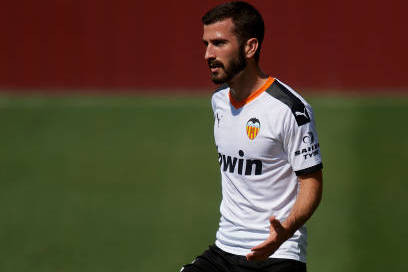