Peyton Manning has been selected to 14 Pro Bowls, the most in NFL history among quarterbacks. However, he won't be appearing in Glendale, Arizona, this year, as he's decided to withdraw from the 2015 event due to his lingering quad injury.

He informed the league of his decision on Sunday and made the following statement to Mike Klis of The Denver Post:

It's a great honor to be selected to the Pro Bowl, and I've always taken the obligation to play in it very seriously. I've believed that, if healthy, it's a player's responsibility to play in the game because of what it means to be voted in by your peers and the fans.

I'm disappointed that I'm just not healthy enough this year to be part of it. It's going to be tough not being down there with the other guys, but it hasn't had enough time to heal.

Matthew Stafford was confirmed as the replacement for Manning, via Tim Twentyman of DetroitLions.com:

One more Lion gets a Pro Bowl nod tonight. QB Matthew Stafford will be added to Pro Bowl roster. First #Lions QB since Greg Landry in 1971.

Manning finished the season with an impressive 4,727 passing yards and 39 touchdowns, making him an easy pick for the Pro Bowl. But the quad injury hampered him late in the season, as Denver relied more heavily on the ground game and Manning was clearly ailing in the team's 24-13 loss to the Indianapolis Colts in the divisional round of the playoffs.

Now, the real question surrounding Manning is whether he'll retire or return to the Broncos to make another push for a Super Bowl title. It also remains to be seen who the next coach of the Broncos will be, perhaps a factor in Manning's decision.

Prediction: Denver hires Kubiak and cuts Manning, who goes home + signs w/ Tenn for 1 more season (and gets piece of team when he retires).

There is uncertainty in Denver; that much is for certain. And there will also be a Pro Bowl without Manning, the rarest of occurrences in his Hall of Fame career. 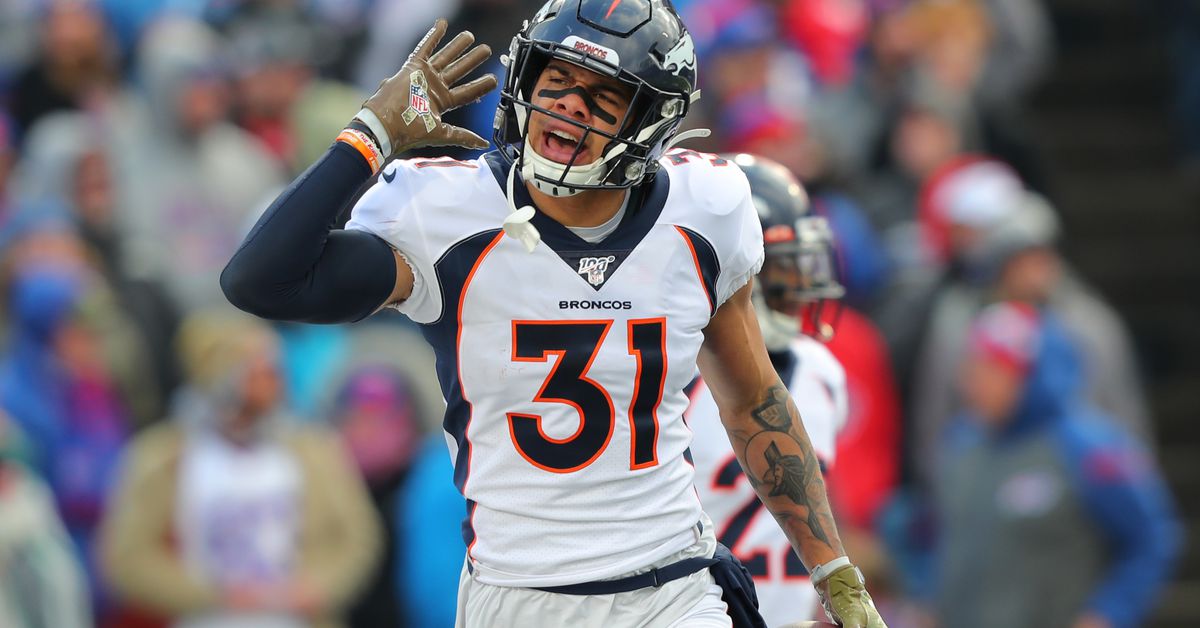