Jose Mourinho had a message for his players ahead of their clash with Maribor in the Champions League.

In his press conference the day before, Mourinho explained that his team's 6-0 victory a fortnight earlier was an anomaly, that it wouldn't happen again.

"The 6-0 win is a fake situation because it was the only match, along with the game against Everton, where one chance was one goal," Mourinho said.

"I know [Maribor] are a good team, I watched them against Sporting and Schalke mainly, but I also watched a couple of matches from the Slovenian league. They are well-organised and have good players who try to play offensive football."

The Chelsea boss was paying a compliment to his Slovenian opponents, but his main aim would have been to help avoid complacency creeping in.

When a team so effortlessly defeats another as Chelsea had Maribor at Stamford Bridge, the return fixture is rarely as convincing.

On one side is a team looking to make amends, while on the other, some players may think that just by turning up they have done their job.

The field is evened out.

Mourinho's pre-match words had little effect. Chelsea crashed back down to Earth on Tuesday evening.

A 1-1 draw is far from disaster, but Mourinho's team paid the price for a lackluster opening 60 minutes against Maribor that saw them fall behind to Agim Ibraimi's wonderful opening strike.

On the hour, it could have been worse had Luka Zahovic not fired over the bar with the goal gaping.

That moment triggered Chelsea's fight back, and they dominated from there as Nemanja Matic spared their blushes with a 73rd-minute equaliser.

With so much attacking talent on display, Mourinho will be concerned his team couldn't break Maribor down further, that it was a defensive midfielder who drew them level.

Indeed, Matic's goal came from a corner. The likes of Didier Drogba, Oscar and Diego Costa were all guilty of wasting gilt-edged opportunities.

Eden Hazard, Chelsea's best player on the night, couldn't escape complacency himself when he fluffed his lines, missing a penalty with just five minutes remaining.

That spot-kick summed up Chelsea's night in many ways.

Hazard was the star of the show and was fouled to win the penalty. But as Chelsea had done earlier, the Belgian stepped up expecting to score, his execution suggesting he thought the goal was as good as scored.

Instead, the goalkeeper guessed right and pulled off what was eventually a routine save.

It was as though the whole team breathed a sigh of relief when the penalty was awarded, but it was all premature.

The job wasn't done and Chelsea were guilty of thinking it was in the same way they thought a 6-0 victory two weeks previous would mean this game was as good as wrapped up.

Maribor the top side at the moment - this game closer to 2-0 than 1-1. Chelsea all over the place.

What we got, though, was an enthralling encounter as Maribor took the game to Chelsea and caught them off guard, clearly unaware of the very threat their manager had warned of 24 hours prior.

"In the first half, we didn't play well," Mourinho told Sky Sports at the final whistle.

"In the second half, after their goal, we played very well and normally we should win the game. But when you don't play well for 90 minutes, you risk and in the last 30 minutes, we played really well, intense and creative, with a big desire to win. We had lots of chances to do it.

The concern for Chelsea is this result doesn't come in isolation.

Against League 2 Shrewsbury Town, they were ran close in the Capital One Cup last week. On the back of that game, QPR came close to stealing at least a point at Stamford Bridge in the Premier League.

The conviction from before the October international break seems to have disappeared. Chelsea aren't firing the way they were and aren't looking quite as convincing.

Undefeated they remain this season, though—that's 16 matches now—and against Maribor they showed a fighting spirit to put right what had gone wrong for the first hour.

Against more lethal and accomplished opposition, they could well be found out. Mourinho's side has been warned and the focus needs to return.

They're dominating in the Premier League and have all but qualified from their Champions League group. They're on the right path, although recent weeks suggest their veering.

What they've built right now isn't enough. They need to sustain it as this team has the talent to achieve so much.

Chelsea need to get back into that devastating groove.

Vote for Garry Hayes as the best established football writer in the 2014 Football Blogging Awards. 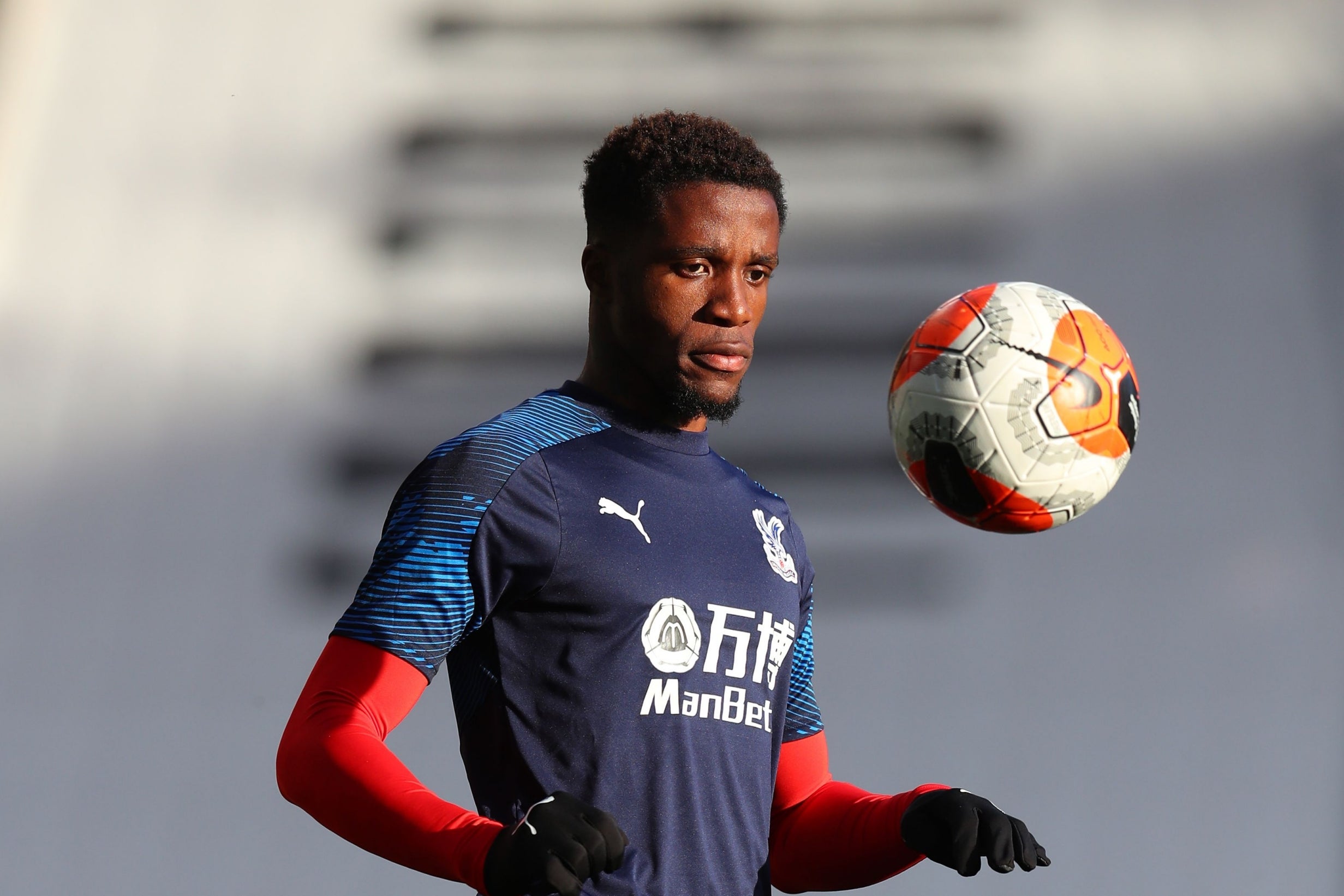 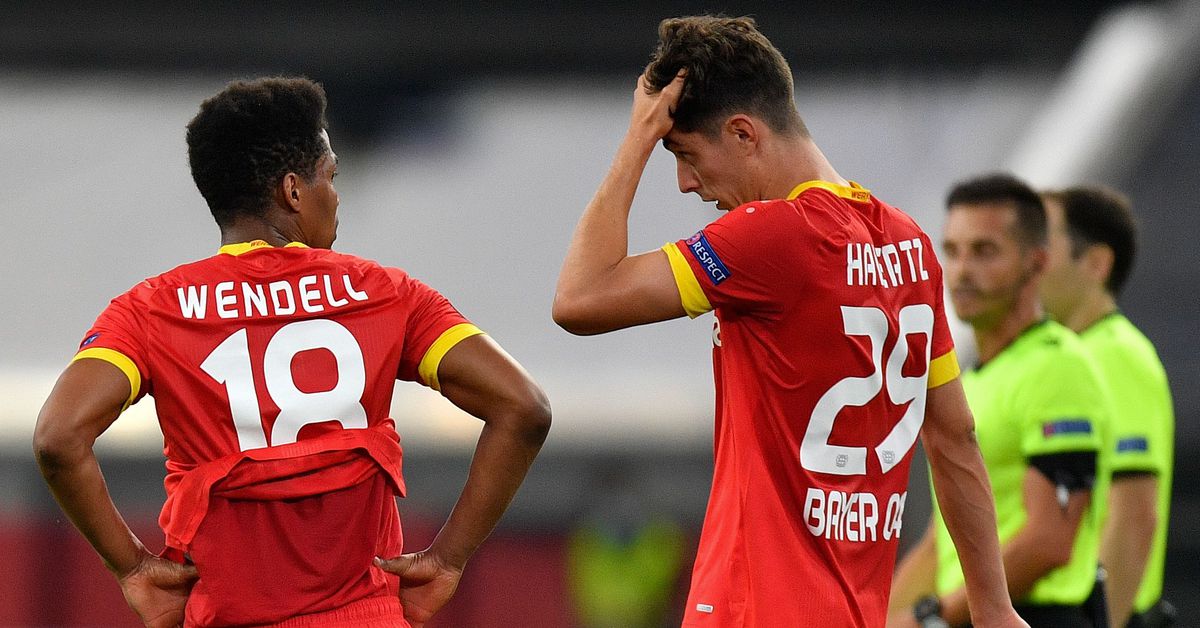 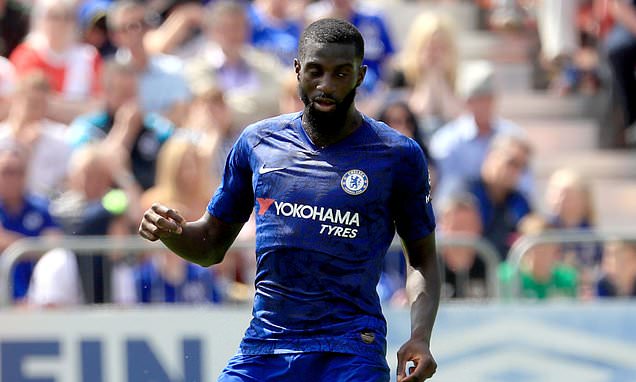