If you are searching for the Bundesliga's next great German goalkeeper, Koln's Timo Horn is a name you need to know.

Horn went 365 minutes without conceding a goal in the Bundesliga until Hannover 96 centre-forward Joselu scored.

Starting the season with four successive clean sheets, Horn accomplished an achievement that was not matched by any Bundesliga goalkeeper.

What a great save, though that effort was bettered.

Horn pulled off a world-class stop to deny Paderborn centre-forward Elias Kachunga, who momentarily thought he had a tor des monats (goal of the month) contender.

When Horn valiantly snatched the ball from Hamburg centre-forward Pierre-Michel Lasogga, it proved the Koln goalkeeper "wants to go into regions where you can't go" and "wants to get balls you can't get."

The two aforementioned quotes were how Rolf Kahn described his son, Oliver, per Amy Lawrence at The Observer (h/t The Guardian).

Oliver Kahn finished with eight Bundesliga titles at Bayern Munich, was the Man of the Match in the 2001 UEFA Champions League final, and became the first ever goalkeeper to receive the Golden Ball at the 2002 FIFA World Cup.

Kahn started his career at mid-table club Karlsruher, a comparable situation to Horn, who is at Koln, a team with a modest ceiling and floor.

The orange streaks in his hair, the confident demeanour and the special goalkeeping talent Horn possesses will draw comparisons to Kahn.

Schumacher was a member of Koln's 1977-78 Bundesliga winning squad and was ranked as Kicker's best goalkeeper for the 1983-84 Bundesliga season.

"The goalkeeper usually joins the national team at the mid-twenties, the late twenties, even over the 30s," Illgner said, per Earl Nurse and Eoghan Macguire at CNN. "I was very, very lucky to have the confidence of Franz Beckenbauer. [At 23 years of age] I was a baby in the goal."

Horn's stock—€3/£2.3 million, per Transfermarkt—will drastically increase should he extend his purple patch into his regular form.

"I am willing to extend [my contract], because I grew up at FC Koln," Horn said, per Kicker (h/t Jonny Walsh at Vavel). "I'm very proud to be part of this club."

It was a radical U-turn as Rensing was rated by Kicker as the Bundesliga's No. 1 goalkeeper the previous season and Koln had given him a vote of confidence, per Kolner Stadt-Anzeiger (h/t Thomas Zocher at Sky Sports).

"It is important for us that this step is not seen as a decision against Michael Rensing, but rather as one pro Timo Horn," Koln's then-sporting director Frank Schaefer said, per FIFA's official website. "[Horn] feels ready to take the next step and we also have faith in him. [He] is the first face of the revolution."

In the 2. Bundesliga, he was tied with Greuther Furth's Wolfgang Hesl as Kicker's best goalkeeper.

By the end of this season, Horn could be the No. 1 goalkeeper in the Bundesliga. 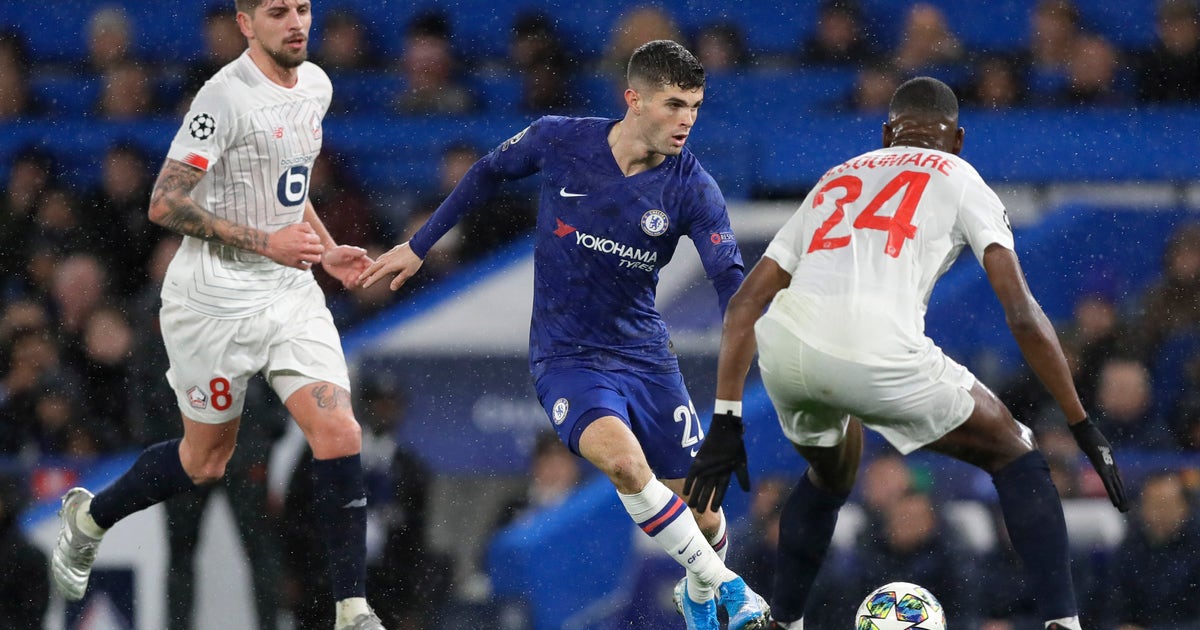 Solskjaer loves Greenwood-Rashford-Martial, but he wants to add more options 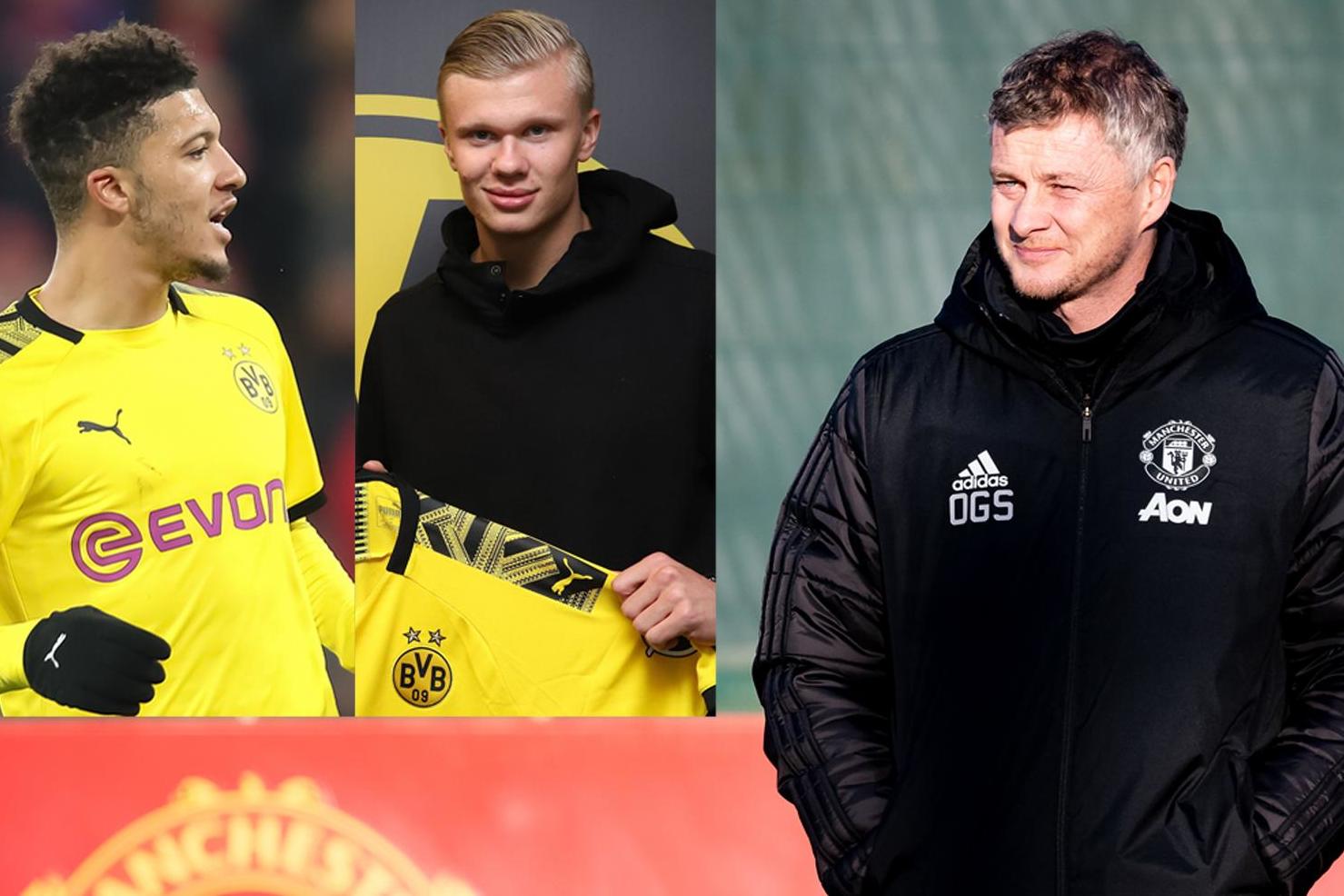