Steve Asmussen, a notable racehorse trainer who was named as a finalist for the National Museum of Racing’s Hall of Fame a mere two weeks ago, is under investigation for allegedly abusing and mistreating horses.

According to Jerry Bossert of the New York Daily News, the New York State Gaming Commission has launched an investigation into this alleged abuse after the People for Ethical Treatment of Animals (PETA) submitted an undercover video, which later went viral, of the trainer’s abhorrent practices.

PETA lodged 10 complaints (which are all detailed in Bossert's report) in both New York and Kentucky after covertly following Asmussen for four months at Churchill Downs in Louisville and Saratoga Race Course in upstate New York last summer.

The abuse accusations include blistering the legs of horses, using Super Glue to fill in holes in the hooves of a colt and forcing injured animals to not only train, but also race.

New York Equine Medical Director Dr. Scott Palmer was repulsed by the content of the video, as per Bossert:

The behavior depicted in the undercover video and supporting materials is disturbing and disgusting. We are working to determine what happened and ensure that proper protocols are put in place to prevent such actions for taking place again.

Robert Williams, the acting executive director of the NYSGC, made it clear that the organization is seeking justice, according to Bossert:

The allegations and footage provided by PETA are extremely troubling and we are fully investigating the matter. PETA has offered to assist the commission in its investigation, and we welcome such cooperation. We expect that all other parties involved will be forthcoming as well. If the results of our investigation find that licensed individuals violated state’s laws and rules, the commission will consider all options.

Asmussen has enjoyed incredible success in the world of horse racing. He's led two horses to three Horse of the Year awards (Curlin in 2007 and '08; Rachel Alexandra in '09). He's been voted outstanding trainer twice (the Eclipse Award in '08 and '09) and has saddled 6,725 winners and won more than $214 million in purses.

Asmussen wasn’t working alone, as assistant Scott Blasi was also implicated in the video and complaints. Bossert noted that veterinarians Dr. Joseph F. Migliacci and Dr. James Hunt, plus jockey Ricardo Santana Jr., who is accused of administering electric shocks to the horses to make them run faster, will also be under investigation by the commission for their potential roles in this scandal.

It remains to be seen what the punishment for these crimes will be, but it should undoubtedly be harsh. Former breeder Ernie Paragallo received a two-year prison sentence and lost his license after being convicted on 33 counts of misdemeanor animal cruelty in 2011.

The backlash from this is already starting to impact Asmussen. He has been withdrawn from consideration for the National Museum of Racing’s Hall of Fame, according to Eric Mitchell of The Blood-Horse:

Ahmed Zayat, the owner of Nehro—a bay colt that died of colic in 2013 after Blasi had admitted to gluing its hooves in the video—and 16 other horses in Asmussen’s care, is upset, telling Bossert: “I feel like I was duped. I never knew anything like this was going on.”

Should the investigation find Asmussen and his staff guilty of these crimes, it is imperative that this sport rid itself of their presence. Horse racing is already immensely controversial for its questionable treatment of animals, and this type of behavior must not be tolerated. 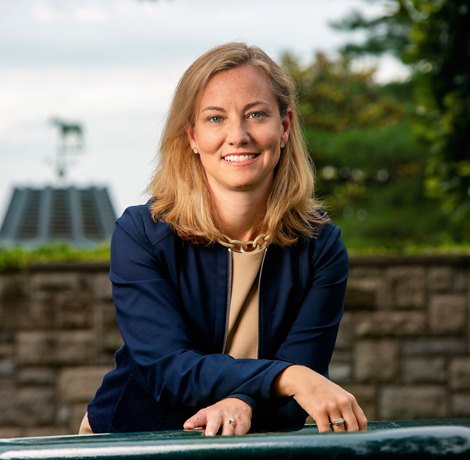 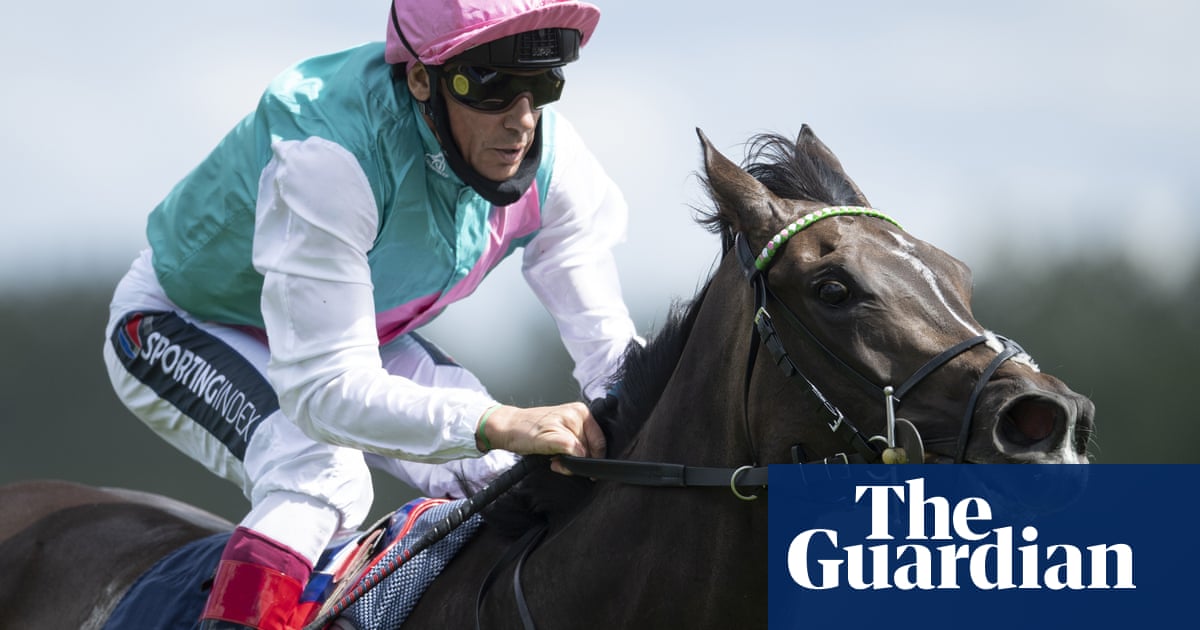 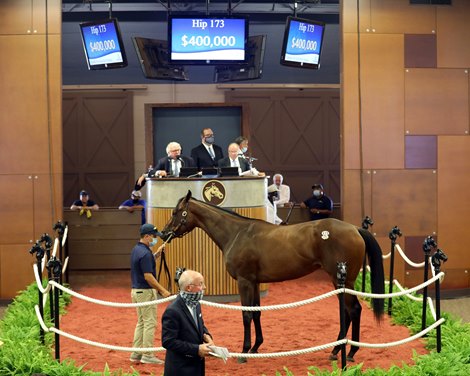 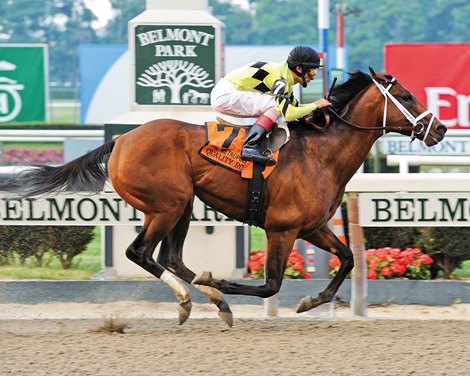