Following Game Five of the Lakers/Nuggets series, George Karl took it upon himself to say out loud what Nuggets' fans have been wondering about for a while.  Is NBA officiating engaged in some home cooking?

Phil Jackson thought so after Game Four in Denver, and George Karl feels the same way after Game Five.

What about the number of fouls through three quarters?  They were even as well.

So what happened in the fourth quarter?

The Lakers managed to pull away and win by nine, 103-94.  They also managed to get fouled 12 times in the fourth, while the Nuggets only picked up four.

According to Karl, "[e]very player in my locker room is frustrated, from guards to big guys. Gasol goes after at least 20 jump shots, 20 shots to the rim. and gets one foul; our big guys have 16. Nene has six fouls, three or four of them don't exist."

Well, at least one of them certainly did not exist.  Nene's sixth and final call was perhaps the most obviously incorrect.  After sliding into defensive position, Gasol stuck out his arm and pushed Nene to the ground, falling on top of him.  The whistle would once again go against the Nuggets though.

While other calls were just as bad, some certainly stood out more than others.  How about that call that went against Chauncey Billups for leading with his right leg on a layup?  Those were three points down the drain for the Nuggets.

Meanwhile, in the fourth quarter, Lamar Odom led with his right arm as he went over Chris Andersen—the Birdman—for a dunk.  Is one any more an offensive foul than the other?

Karl has a point though. The Nuggets, after spending far too much time early in the fourth quarter relying upon Kenyon Martin jump shots and three point shots, managed to dig themselves an early 11 point deficit.  After trimming the deficit to four, Carmelo Anthony and the Nuggets repeatedly attacked the rim, and each and every time there was contact, the officials chose not to blow the whistle.

They were hardly so generous on the other end.

At times it felt like the officials were making a concerted effort to avoid calling the defense for fouls against Kobe Bryant or Anthony in the fourth quarter.  Instead, they decided they would just make every call that involved neither of the aforementioned players against Denver.  Perhaps this would throw us all off since neither superstar was getting special treatment.

Meanwhile, every other Laker that even got inside the three point line was able to draw a foul.

The NBA routinely states they review calls and the officials have a 97 percent accuracy rate.  After seeing how many calls have been missed in the playoffs, I'm going to have to assume they enter the playoffs at 100 percent, because as far as I can tell they have been a lot closer to 50 percent than 100 percent in the playoffs.

Oh, and Game Four in Denver, let's just say the Nuggets may have received some home cooking of their own that night.  Maybe the NBA thinks they need to control the outcome, or at least influence it, to make the crowds happy, but they're wrong.

With Bryant, Anthony, Pau Gasol, and Chauncey Billups, the series would be just as entertaining without the officials often making themselves the most noticeable people on the court. 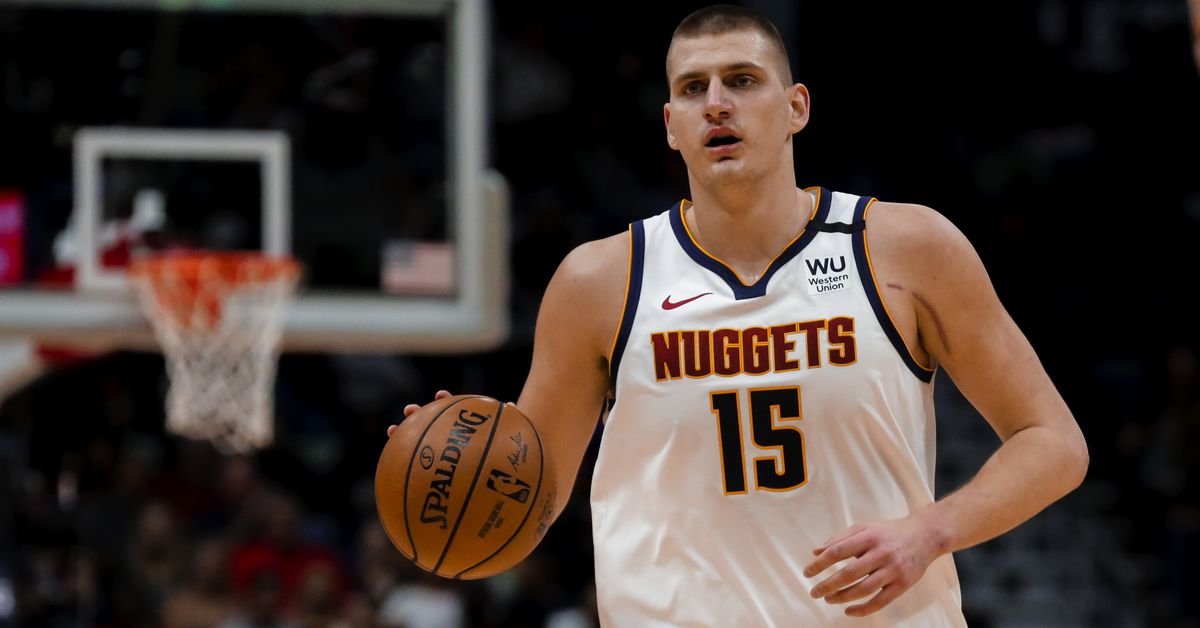