After doing my research for the Tampa Bay Lightning Totally 80's concept, I found that they were not too far off from having some classic designs right from their inception. The problem is, the things that they got wrong were way wrong!

I think the one thing that most designers would agree on—or anyone for that matter—is that the original Tampa Bay Lightning crest (above) is utter crap. The lightning bolt looks like a rigid piece of clip art and the type selection seems like it was chosen from Microsoft's basic 10 font set.

The other problem for me is the use of black as a primary color. I understand that this was introduced at a time when black was the primary color of choice for marketing departments, but they would have been better off using it only as an accent color.

Black, though, is definitely a color that belongs on the palette, considering "lightning" brings up images of dark storm clouds, etc. So blue, white, black are obvious color choices. However, blue, in my opinion, would make a better primary color choice for the dark jersey.

Take a look at their current third jersey (above). The blue just works. (What does not work is the nickname replacing a standard crest. What were they thinking??)

One thing I noticed with the Lightning is that they at least tried to present a classic NHL look and feel to their jerseys. Big stripes, contrasting shoulder yoke, and no weird angled swooshes (I'm lookin' at you, Anaheim Ducks). Other than that disaster of a third jersey (above), the Lightning have done a good job with their designs. (Seriously, what the HELL is up with that old third jersey??)

Their updated crest is...well, it's updated. It's pretty much the same design, except the lightning bolt is styled differently and they ditched the "LIGHTNING" text (which is good). They also found an updated set of fonts on their Windows XP computer for the crest text (which is bad). I don't understand why some teams feel the need to type out everything on their crest. I think an image works just fine. (I'm lookin' at you, New York Rangers!)

For the Totally 80's concept design, I got rid of the crest text. *Insert Windows 95 font selection joke here*...I kept the lightning bolt because it's too obvious of an image not to use. I just stylized it a little bit and modified the background circle. As I like things bold, this was the natural way to go for me.

I like the white shoulder-to-wrist stripe, so I used that for my 80's redesigned jersey. (Would that still be considered a shoulder yoke? And is my Flyers bias showing through here?) I added a big old white waist stripe with a smaller deep blue stripe along the bottom, and dark blue wrists to finish it off.

I tried using a bit of red in my crest and jersey, but decided against that at the last minute. I didn't mind the choice of red as contrast, but it made the crest look a little too comic book for my taste.

Here are a couple of alternates, using red as a contrast color, that I came up with.

So that's my second entry into the Totally 80's Jersey concept series. You can stop by PuckDrawn.com for the Atlanta Thrashers 80's concept. 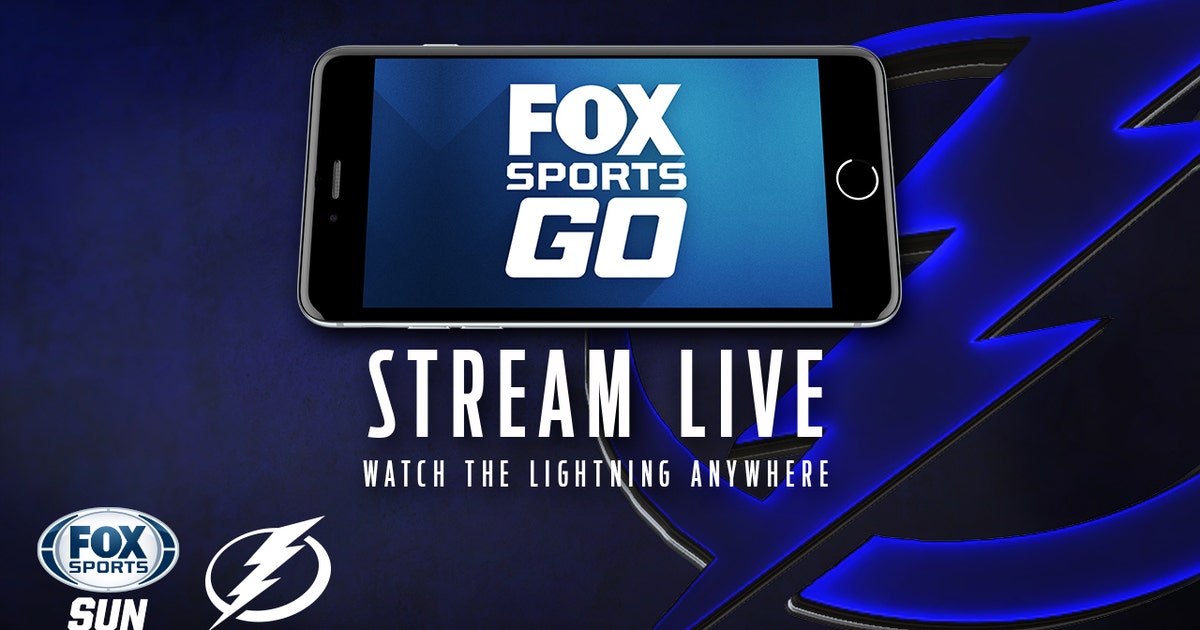 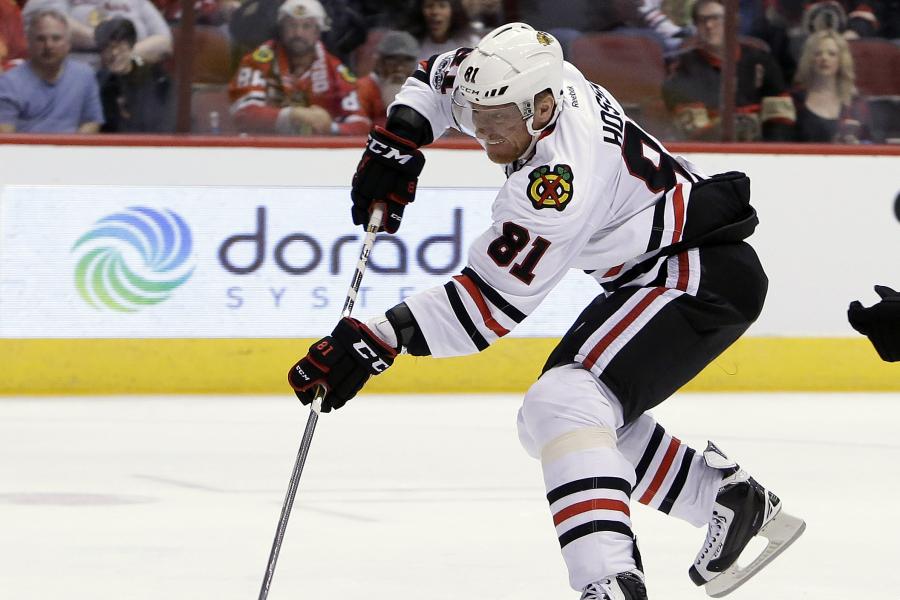