"We don't own the Canadiens, really," said Senator Hartland Molson when he assumed the presidency of the club in 1957. "The public of Montreal, in fact the entire province of Quebec, owns the Canadiens. This club is more than a professional sports organisation. It is an institution, a way of life."

Montreal is hockey history. Organized ice hockey, as we would know it today, has its true origins in Montreal. In 1875 a McGill student by the name of J.G.A. Creighton  established a set of formal rules. In 1879, the McGill University Hockey Club was formed, making it the first organized team. Montreal’s been playing hockey every since.

Habs fan come in all ages. Jeanne-d'Arc Larocque is 80 years-old. She’s been a Canadiens season ticket holder since 1952. "I'm ready for the playoffs and I hope the Canadiens will win the Stanley Cup," she told The Canadian Press on Saturday in an interview at her Montreal home. She’s hoping for Montreal to win their 25th Stanley Cup.

In 1996 at the closing of the Montreal Forum, Maurice Richard received a 16 minute standing ovation. The fans chanted his nickname over and over again. The last few minutes of the ovation, he closed his eyes and listened to the crowd chanting “Go Habs Go”. He later said that when he closed his eyes and heard the fans, he remembered his younger years as a player.

Playoff fever has hit Montreal again. Everywhere you look people proudly display the Canadiens’ logo for all to see. No need to go near the Bell Centre to see it. Just take a walk anywhere in the city and you’ll see either a Habs fan wearing the team jersey or driving with the window flag.

Even the firefighters decided to join in by painting the Habs logo on their stations’ garage doors. Montreal police officers are also doing their part by hanging window flags on the cruisers’ back window.

Souvenir store owners are struggling to keep with the demands of the fans and tourist who want a t shirt, jersey, baseball cap or a flag.

Hockey’s a religion here in Montreal. After twenty-four Stanley Cup championships, fans expect the team to play well with no excuses. Each and every game is sold out. Even during away games, numerous fans wearing the Canadiens jersey are in the stands watching the game.

Hockey’s not only a sport here, but a way of life as well. Kids play street hockey all year long and still dream of being the next Richard. Montreal may not have Ovechkin, Malkin or Iginla on the roster, but they do have the most important player of all: the Fan.

Laval season review: Laurent Dauphin was the catalyst for change 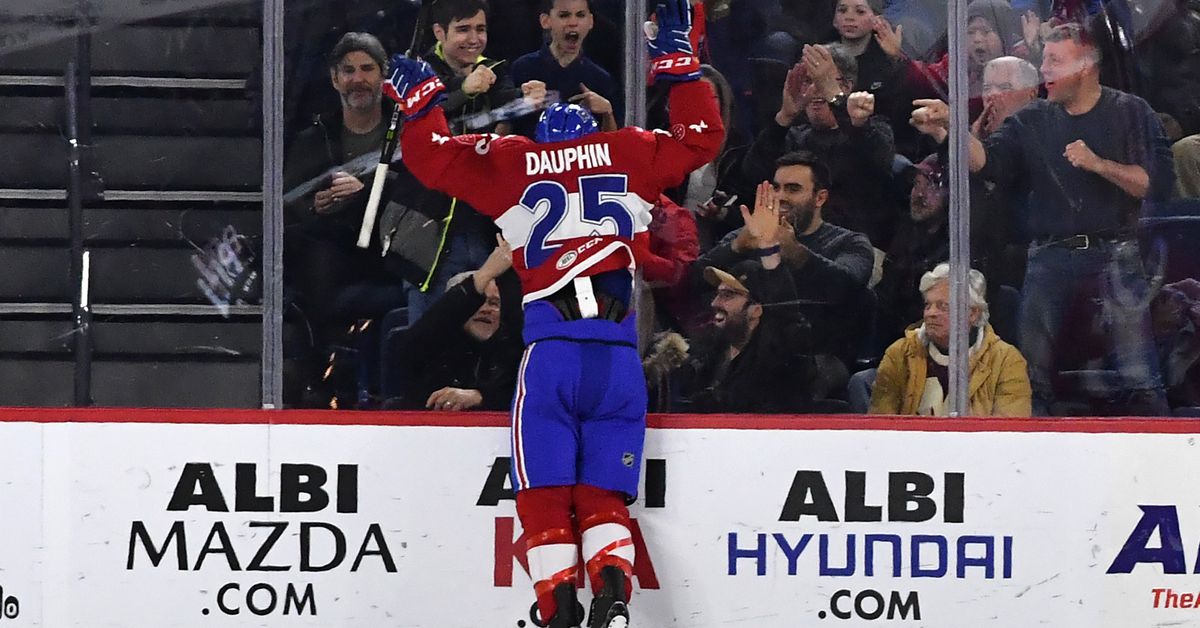 Laval season review: Laurent Dauphin was the catalyst for change

Scott Matla
via Eyes On The Prize

Links: How far can Carey Price take the Canadiens? 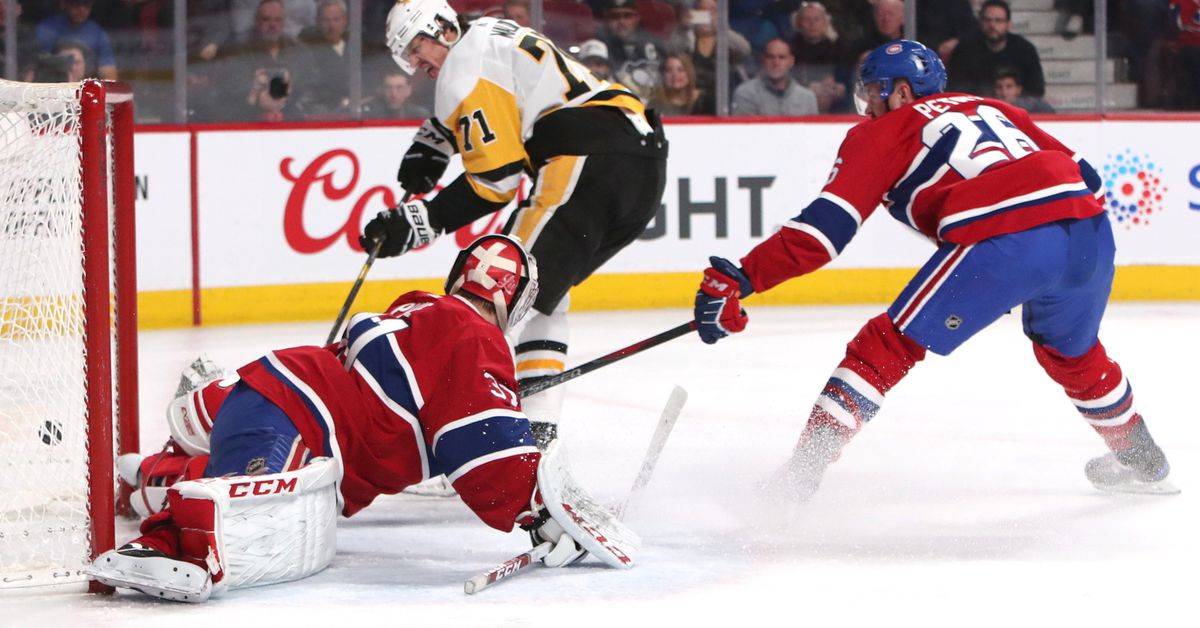 Links: How far can Carey Price take the Canadiens?