Michael Vick is a confident, happy man right now. That's probably a good thing. But in professional sports, confidence and a self-perceived air of invincibility can sometimes share an open border.

Per Zach Berman of The Philadelphia Inquirer, Vick suggested on Thursday that he'll be running a lot in new head coach Chip Kelly's system.

Vick has missed eight games due to injury over the last two seasons and has only put together one 16-game campaign since coming into the league in 2001. He's 33 years old now. That isn't young in this football world.

And yet he says that he is "going to have the opportunity to do what I want to do in this offense and run the football."

Here's a list of injuries Vick has dealt with thus far in his career:

"Some were random, some were positions I put myself in," Vick said when describing some of his most recent injuries, per The Inquirer. "And just sometimes being in the wrong place in the wrong time."

Naturally, you'd assume that the more times a quarterback runs with the ball, the further he'd be increasing the odds that he'd wind up "in the wrong place [at] the wrong time."

When he was with Philly.com last year, PhillyMag.com's Sheil Kapadia pointed out that all four of Vick's 2011 injuries actually took place on completed passes from the pocket, rather than on scrambles.

But Vick suffered his 2012 concussion on a scramble up the middle against the Dallas Cowboys:

I understand that you can't play scared, but you can still play smart. Just ask Robert Griffin III, Mike Shanahan and the Washington Redskins. The more you get hit, the higher the chances are you get injured. Vick isn't known as someone who likes to—or even possesses the instinct to—slide (exhibit A is the concussion-inducing image above), and he doesn't have the kind of Cam Newton-like frame that can withstand running-back-type hits on a consistent basis.

"I think you've got to take on a certain mindset that you're going to play the game all-out," Vick said. "If you go into a football game not wanting to get hurt or trying not to get hurt, it doesn't allow you to play the way you want to play."

That's understandable, and even commendable. However, it's also—all together now—dangerous.

As with almost anything that is awesome, moderation is key. Kelly knows that, so don't expect him to turn Vick into a runner on his own.

But Kelly can't control what his quarterback does once the play is underway. And if Vick—whose receiving corps is already depleted due to injuries to Jeremy Maclin and Arrelious Benn—wants to take off, he'll take off. That means he'll inevitably increase his chances of getting hurt yet again.

This is Vick getting crushed by two Carolina Panthers players at the end of a second-quarter scramble last week:

And this is what Michael Irvin had to say about that:

Vick led the Eagles to the playoffs and put up superstar-caliber numbers in 2010, but he even missed three games that year due to a rib injury suffered on a scramble in which he just wouldn't give up:

The effort is something to applaud, but is it worth having to sit out three weeks?

So yes, four of his last six injuries have taken place in the pocket, but the total number might only be four if Vick was a little less of a risk-taker with the ball in his hands.

It appears Kelly has Vick's attention and respect, so this is a chance for him to make Vick realize that gambles must be calculated.

Vick might point out that he played some top-notch football in 2004, 2005, 2006 and 2010, and that he ran the ball an average of 7.7 times per game in those four seasons. And he might point out that he has run only 6.0 times per game over the last two years and that he's struggled during that span in spite of the fact only one of his five injuries has come on a scramble. 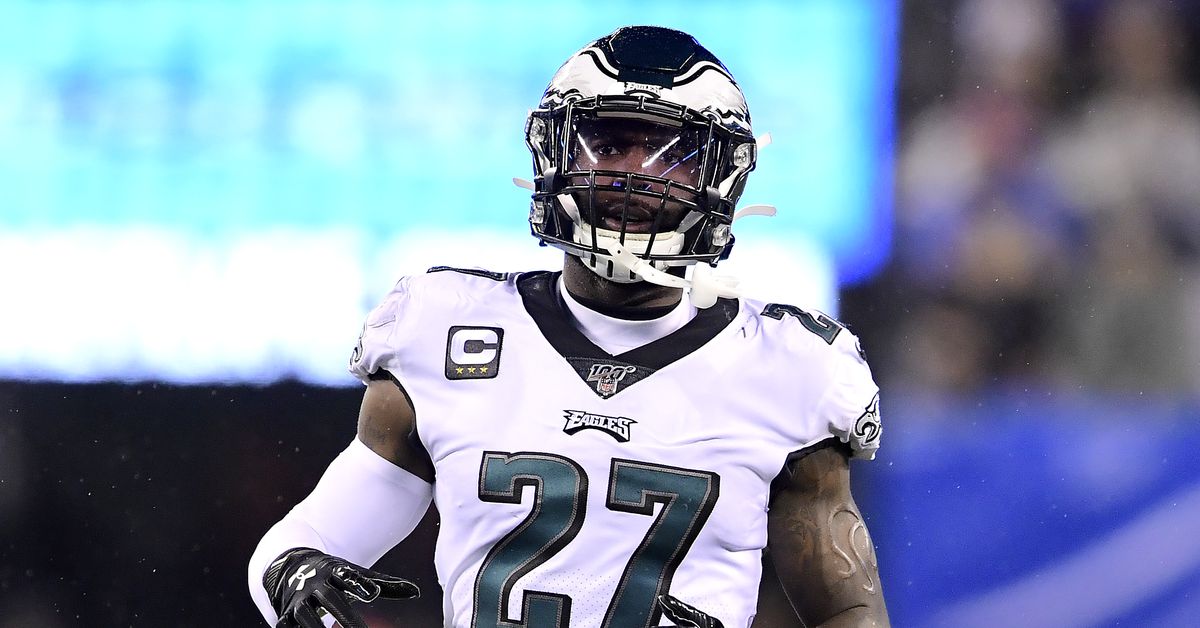