However, over the last four seasons, there’s only one player on the team that’s gotten better as the Bengals have gotten worse, and that’s the man I would spend 20 minutes with: the red-headed-righty, Mr. Shayne Graham.

JB: Shayne let’s start this off on a light note. I think it goes without saying that your success is a victory for red-headed people everywhere. As a kicker and a red head, I have to know, how much did your teammates tease you during your high school and college careers?

JB: If just so happens that your two worst seasons in the NFL were your first two (with the Bills and Panthers), is there an acclimation period for kickers at the pro level? During those first two years, were you attempting field goals thinking you might lose your job if you missed? What kind of toll does that thinking take on a young kicker’s confidence?

JB: As any NFL player knows, a job is a job. Now that being said, what went through your head when you signed with the Bengals back in 2003, a team that at the time was mired in 12 years of losing?

JB: After the 2004 season, the Bengals offered you $628,000, the lowest they could legally offer a restricted free agent, what did you think about the offer? Were you insulted? How surprised were you when the team matched Jacksonville’s five-year, $6.5 million deal? Thanks to the Jags, you signed for $3 million in guaranteed money that year, do you find yourself sending them Christmas cards now?

JB: In the final regular season game of 2006 you missed a 39-yard field goal against the Steelers in the waning seconds of regulation that would have put the Bengals in the playoffs. A lot of Cincinnati fans hold that against you, they say that you hit all of your kicks except for the clutch ones. You’re the most accurate kicker in NFL history, is it fair that they’re doing that? How would you answer that criticism?

JB: You’ve also hit several game-winners, how do you cope with the pressure of attempting a game-winning field goal and does it bother you knowing that you play the only position in football where you can win or lose a game in one play?

JB: You’ve made no secret of the fact that you want a long-term contract, what’s it going to take to get one from the Bengals, and is that a sticking point that could cause you to leave Cincinnati sometime in the future?

JB: Off the field, you do relentless work for charity. What’s driven you to do this and how important is it to you personally to give back to the community?

JB: One of the charities you work for is "Kicks for Kids," as a board member there you’ve forged close relationships with former Bengals kickers Doug Pelfrey and Jim Breech. Do you find it odd that you’re tight with your predecessors? Do you know of any other kickers in the league who are close to the guys that came before them? Do you ever ask for or receive advice from these guys (Graham just passed Pelfrey for second on the Bengals all-time scoring list while he is less than 500 points behind Breech)?

JB: You spent four years at Virginia Tech, what was your reaction to the April 2007 shootings? How close to home did it hit for you?

JB: Alright, let’s end this thing with a lighting round: the Bengals have three jersey colors, what’s your favorite one? Why are you number 17? How often does your family make it to games? What’s your least favorite stadium to kick in? Who’s your best friend in the NFL? What’s something non-football related that most people don’t know about you?

Writer's Note: Although I love writing things with a humorous slant, I fought the off urge to put Shayne Graham's imaginary answers in here. Also, if this interview actually took place, it is a 100 percent certainty that I would ask a question about Ray Finkle and/or the Garbage Picking, Field Goal Kicking Philadelphia Phenomenon. 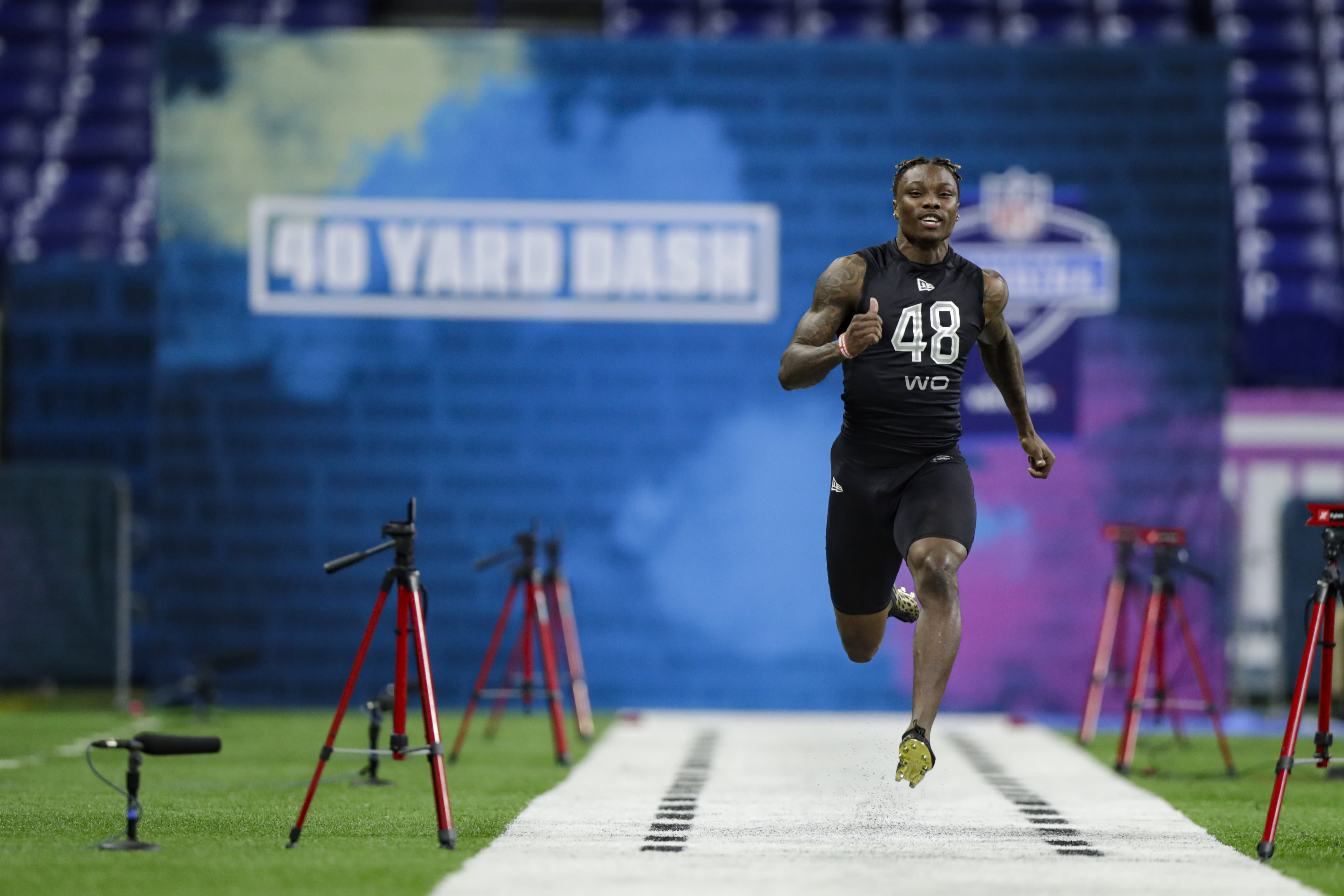