For a team that was struggling for pitching depth about a week ago, the Seattle Mariners seem to be intent on having as many options as possible heading into the 2013 season.

Geoff Baker has reported that the Mariners have come to a minor league agreement with 33-year old pitcher Jon Garland. This report was broken by Jason A. Churchill of Prospect Insider as well.

Garland has not pitched since 2011, when he was with the Los Angeles Dodgers. In that season, Garland finished 1-5 with a 4.33 ERA in 54.0 IP before being shut down with shoulder surgery. Garland is better known for his eight-year stretch with the Chicago White Sox, with his best season coming in 2005 when he finished 18-10 with a 3.50 ERA and a 1.17 WHIP.

Garland isn't the only project the Mariners have picked up this offseason, as they signed former Detroit Tiger Jeremy Bonderman to a minor league deal back in December. Much like Garland, Bonderman did not pitch in the majors last season and hasn't since 2010, when he finished the season 8-10 with a 5.53 ERA.

The question at this point for the Mariners is whether or not either pitcher has enough left in the tank to earn a spot in the rotation in 2013 if the young talent isn't ready. Many fans will remember that the Mariners made a similar signing last season when they signed Kevin Millwood, who proceeded to throw 161.0 innings for the Mariners with a respectable 4.25 ERA. In fact, Millwood was the starting pitcher when the Mariners used six pitchers to no-hit the Los Angeles Dodgers on June 8 of last season.

When comparing the track records of Jeremy Bonderman and Jon Garland, one has to think that Garland has the upper hand when it comes to potentially earning a spot in the rotation. Over his career, Garland only posted one season with a negative WAR, and that was his rookie season in 2000 when he only started 13 games.

In fact, in 2010 Garland posted a 1.1 WAR and threw 200.0 innings for the San Diego Padres while posting a 3.47 ERA, the third lowest ERA of his career. On the other hand, Bonderman hasn't posted a positive WAR since 2008 and has never had a season in which his ERA was below 4.00.

When it comes down to it, the signings of Jon Garland and Jeremy Bonderman are truly low risk as both of them are signed to minor league deals, and it is entirely possible that one of them could show enough in spring training to keep on the 25-man roster. But needless to say, there are not many Mariners fans who would be thrilled if they did. 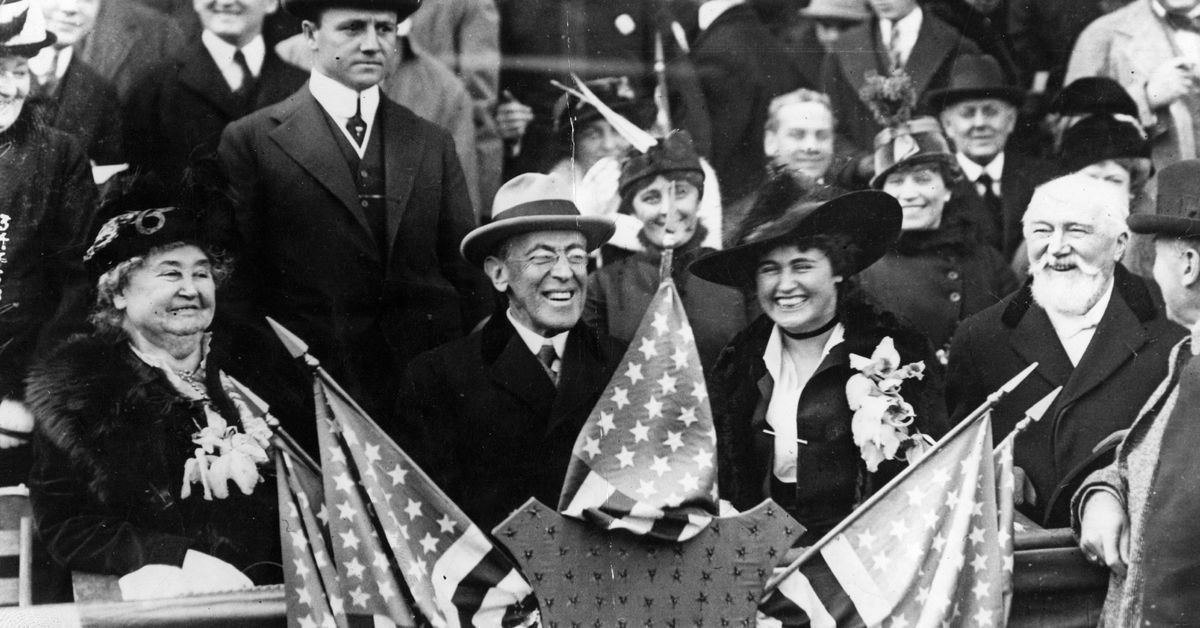 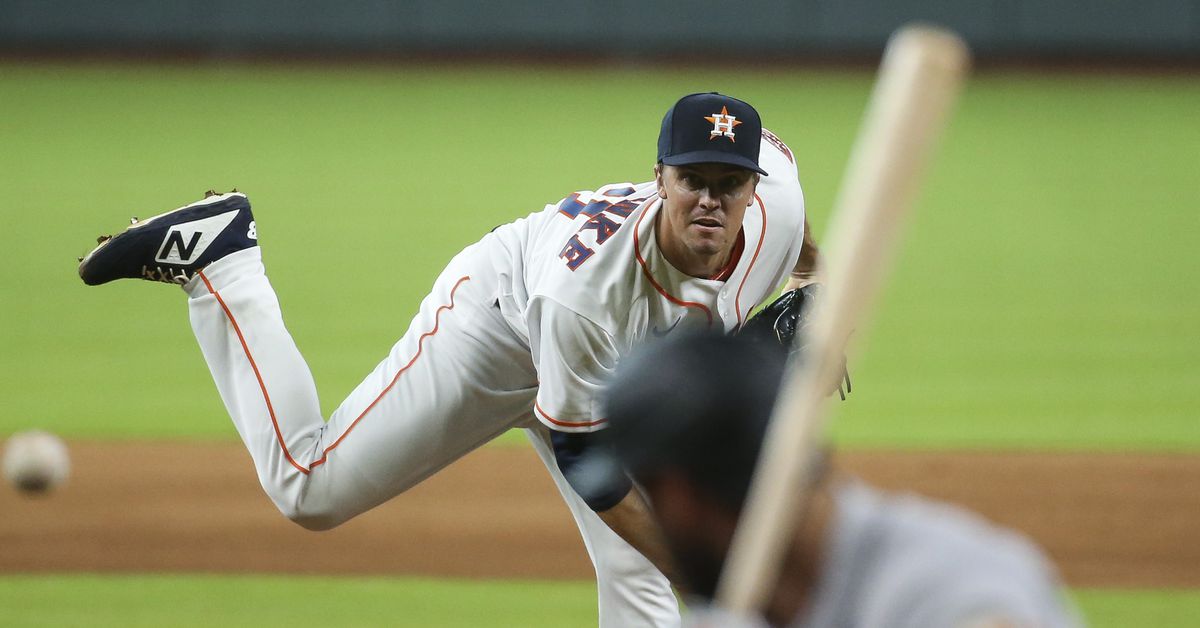