Manchester United vs. Liverpool, the premier fixture of the Premiership calendar and English football’s most fierce rivalry, is set to explode once again this Sunday at Old Trafford.

The North West derby is a battle between England’s two biggest and most successful clubs, and it rarely fails to ignite the imagination of football fans all over the world.

But it's not only the medium of football that creates an intense rivalry between the two cities. There is an economic and cultural enmity that extends far beyond the 90 minutes of sporting combat that we will experience this weekend.

The raw passion involved in a football match between Manchester United and Liverpool is symbolic of over two centuries of inter-city contention, spanning all the way back to the dawn of the Industrial Revolution.

Manchester’s merchants, outraged by the high import charges levied by the Port of Liverpool, built the Manchester Ship Canal in 1894 to bring raw materials directly to their cotton mills.

This was a direct challenge to Liverpool’s position as the world’s pre-eminent port, and Manchester pushed on to become the global hub of the textile industry.

Economically and culturally, Manchester overtook Liverpool, and since then, the Merseyside city has never regained the advantage.

The people of Liverpool have delivered the odd attempted fight-back. The emergence of the Beatles in the 1960s revitalised the decaying city, bringing it to the world’s attention once again.

But Manchester retaliated with Joy Division, New Order, The Smiths, The Stone Roses and Oasis.

Liverpool dominated English football in the 1970s and 80s, leaving Manchester United in its shadow. Their relentless control returned 19 major domestic trophies in 17 years, and catching them looked unattainable.

However, that was until the arrival of Sir Alex Ferguson—Manchester’s modern-day merchant. The great United manager was determined to bypass Liverpool, just as the ship canal had done over two centuries before.

Throughout the nineties and noughties, Manchester United won 21 major domestic honours in 18 years, culminating in the 19th league title in 2010-11, which ensured that United surpassed Liverpool as the most successful domestic football club in history. Liverpool had been knocked off their perch.

It is no wonder the rivalry between them remains as uniquely intense as it did hundreds of years ago.

The history sets the scene, explains the needle and helps one understand why both sets of fans take this simple game of football so seriously. So let’s fast forward to this Sunday’s latest instalment of blood and thunder.

Since the Premiership began in 1992, this fixture has unsurprisingly seen 14 red cards, 58 yellow cards and much controversy. United has won 22 times compared to Liverpool’s 11. Eight have been draws. (via DailyMail.co.uk)

Manchester United took the three points in the reverse fixture back in September. Goals from Rafael and Robin van Persie secured a 1-2 victory, which was United’s first at Anfield since 2007.

Since then, a 21-point gap has opened up between the two clubs, with league-leaders United looking down their noses at an eighth-placed Liverpool.

Manchester United has been scoring freely, bagging 54 goals in 21 league games. Liverpool is way behind with 34. Even United’s particularly leaky defence has only conceded two more goals than Liverpool.

Everything points towards Manchester United continuing its supremacy.

One thing is for sure: the stage is set for passion, envy and vitriol to spill over once again and deliver another classic encounter filled with electrifying tension and high drama.

Is Manchester United’s rivalry with Liverpool the most bitter? Give me your thoughts below or hit me up on Twitter @jonathanbeever. 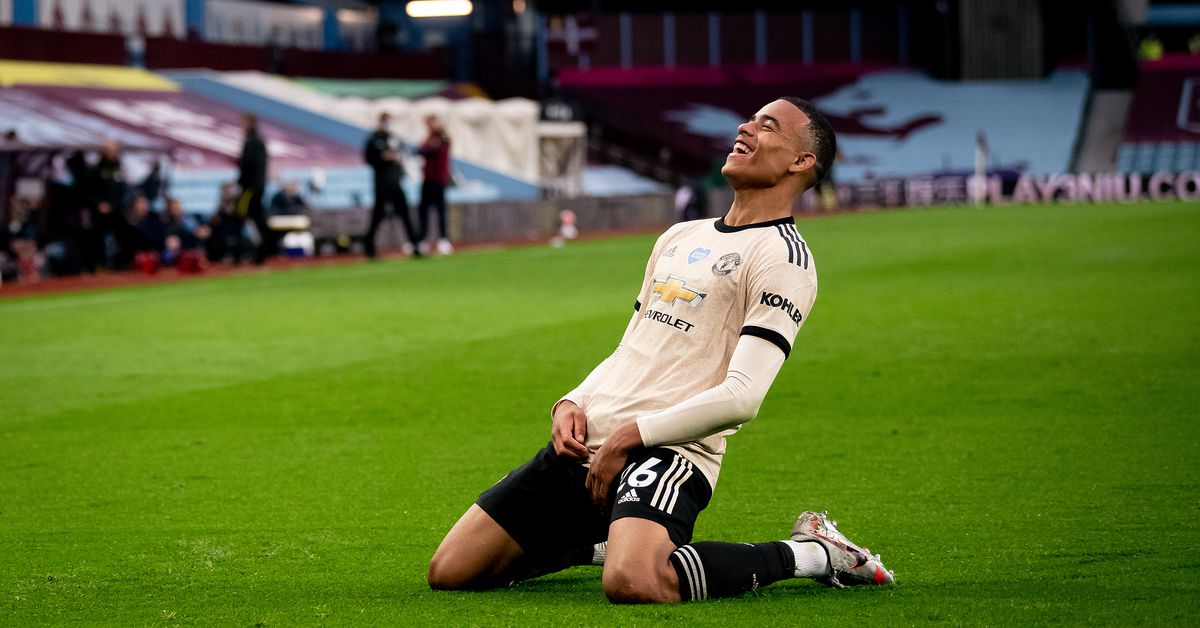