The Washington Redskins must exercise the utmost in caution while dealing with Robert Griffin III's concussion.

While there are specific guidelines that must be followed and tests that must be passed before a player can return to the playing field following a concussion, the Redskins can't be content to let Griffin return simply because the protocol allows it.

They need to make sure he is 100 percent over this head injury to help ensure this doesn't hamper the future of their franchise going forward.

Mike Shanahan: Robert Griffin had a mild concussion. He didn't know the score of the game or the quarter, so he wasn't permitted to return.

If that is a mild concussion, what does it take to be a major one? Only in the brutal world of the NFL could anyone call that "mild" and maintain a straight face.

And it is probably foolish to use a term like "mild" or "minor" in any case while describing a concussion.

Let's turn to the University of Buffalo's Associate Professor of Clinical Orthopaedics and Director of the UB Concussion Management Clinic, John J. Leddy, to shoot down the notion of minor concussions.

There’s no such thing as a minor concussion, and the problem is that once you have one or two, you’re more likely to have a third, fourth or a fifth, and then you are at risk for sustaining cumulative and permanent damage over time.

The realty of that quote has to be a frightening thing for players and franchises. Concussions are a slippery slope, and the understanding of their nature and long-term effects are going to lead to more and more players hanging up their spikes early.

The Redskins must do everything they can to make sure that does not happen to Robert Griffin. If I'm in their position, I not only wait for him to pass the baseline tests, but I would be checking with him to see if there are any lingering effects. Then, when convinced he is past all symptoms, I would wait another week to play him.

Griffin has the potential to be this team's starting quarterback for the next 15 years or so. There is no use risking that to try and win a few extra games his rookie season. 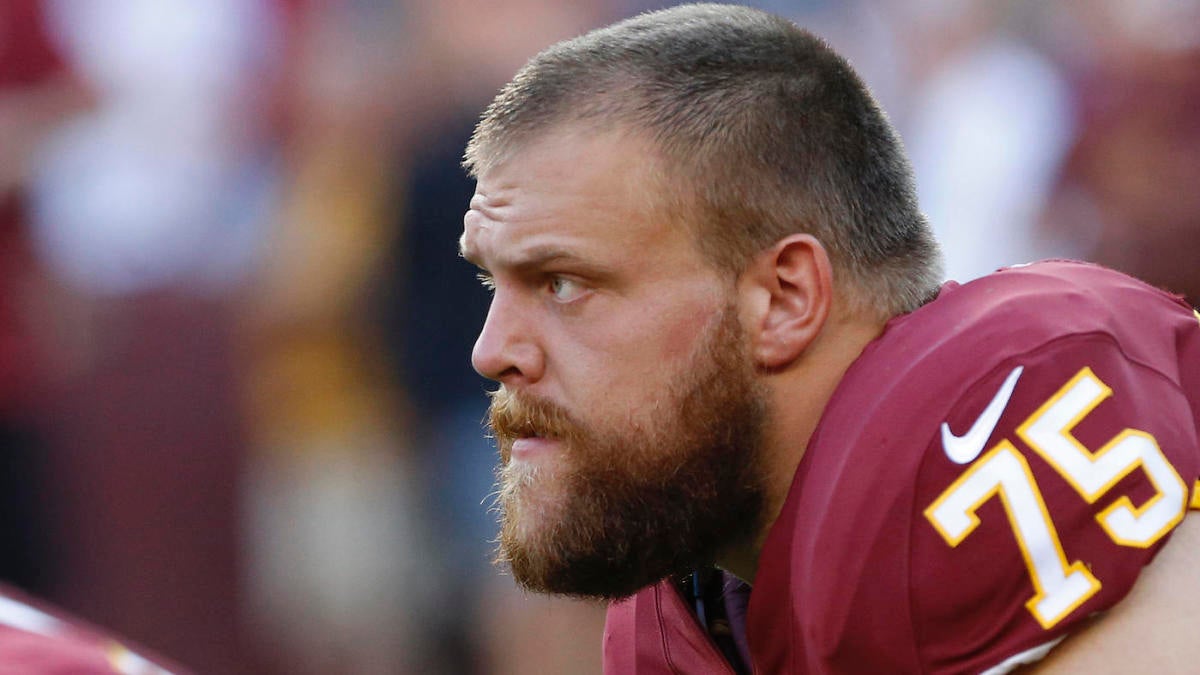