After the initial shock of the announcement, I cleared my head and began to try and make sense of it all.

My initial response was to be upset that they decided to lay blame solely on Therrien for all of the Penguins shortcomings and ultimately get rid of him.

It was almost like grieving a death, all things considered.

I realize this isn't as serious, but think about it—we've known Therrien for awhile now and are aware of his track record then suddenly, he's gone and the future without him is uncertain and it's just as final). My emotions went from fear to joy to anger back to a clear mind enabling me to come to my own realizations of the situation.

I eventually began to embrace the opportunities and possibilities that the change could bring until I watched Sunday's Sports Showdown.  I listened to Rob Rossi (along with Bob Pompiani and a few callers) say things that reaffirmed a lot that was initially coming to mind all night after learning of this abrupt coaching staff shake-up that I will cover later in this post.

Rossi, Pompiani, and one caller that I can recall covered things like the players asking management for Therrien's departure, Crosby's hand in it, last season's off-season trades, Hossa, and more.

At the top of the show, Rossi directed his comments to the "core" of the team (Crosby, Malkin, Whitney, Orpik) saying that they have talked "privately" that coaching was the problem and now they have got what they wanted, but "be careful what you wish for."

Rossi said he was told Therrien's job was safe and that "management had his back." It is on their hands and as he pointed out, even though it's the way of the NHL to fire the coach, "it rarely works."

I, myself, have recently doubted Crosby and his leadership role as well as wondering whether or not he's been one of or the player that's been complaining to management. However, Rossi put that to rest for me by saying that from all that he knows and has heard from Crosby that this in no way is anything that Sidney's been a factor in and it was something that management is solely responsible for. "I promise you," Rossi said.

We all knew that with "the direction this team was headed in" that big changes were coming, but nothing we ever read or heard or said prepared us for this one. Sure, we could have seen a trade(s) coming and our needing to say goodbye to another player perhaps or it coming to pass that assistant coach Mike Yeo would get the ax; I think we all would have been less surprised by either of those since that's what the speculation has been for the last few weeks.

I just don't ever remember hearing one thing seriously pointing to Therrien. And certainly, without a doubt, there were always the Therrien doubters and those fans that called for his head, but none of us took any of that crap seriously—who could blame him for all the things that were rapidly going downhill for the Pens?

I surely didn't, nor do I now. There's just too many things going wrong and too many circumstances that have affected this team since the final ticks of Game Six in the SCF last June.

Women’s All-Star inclusion a hit: ‘We made history here’ 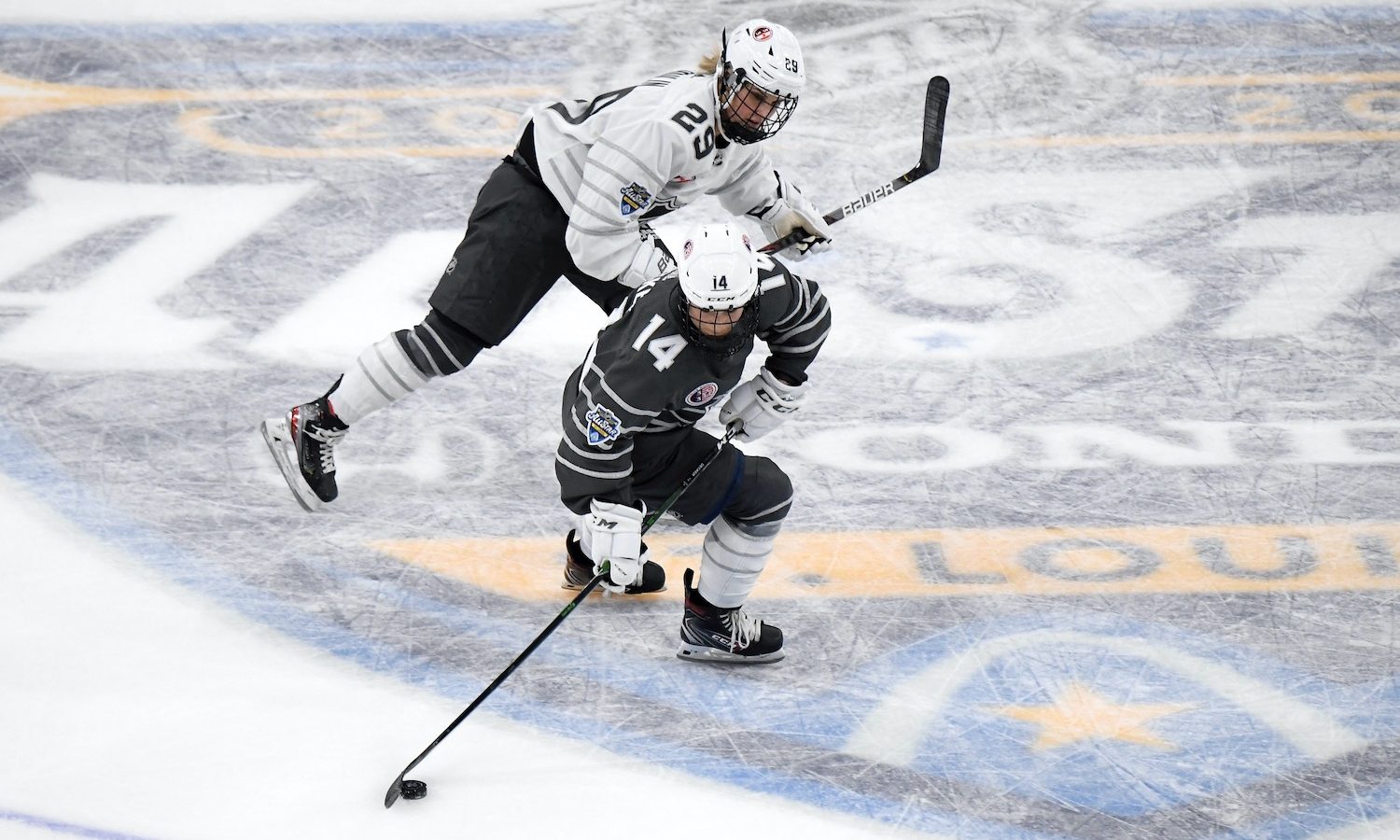 Women’s All-Star inclusion a hit: ‘We made history here’ 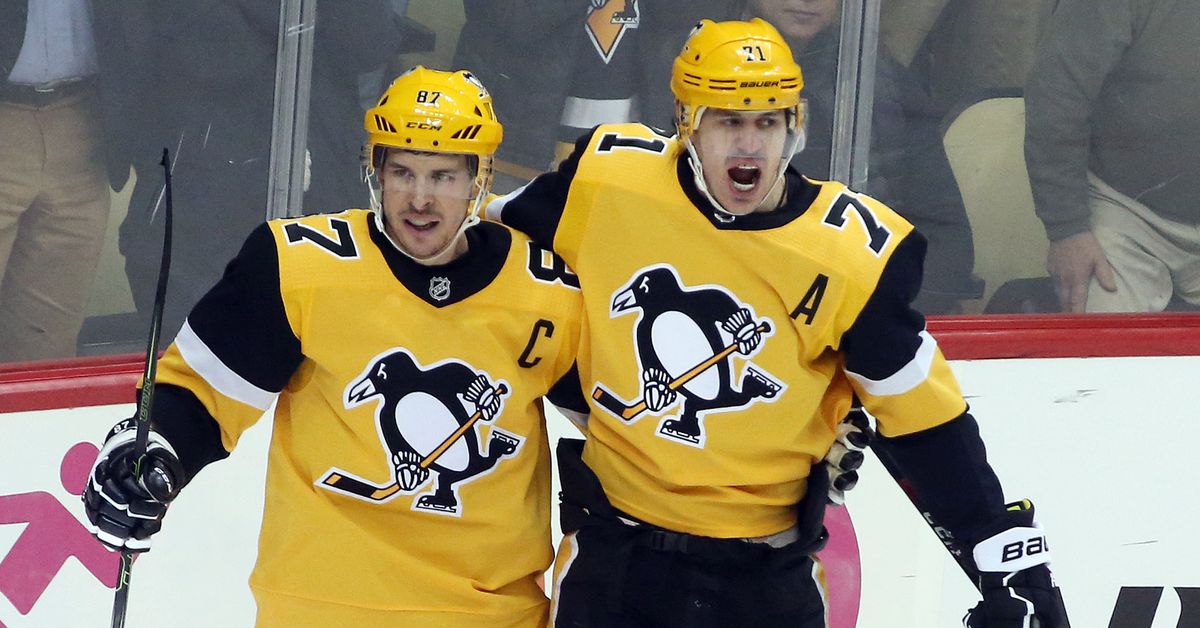 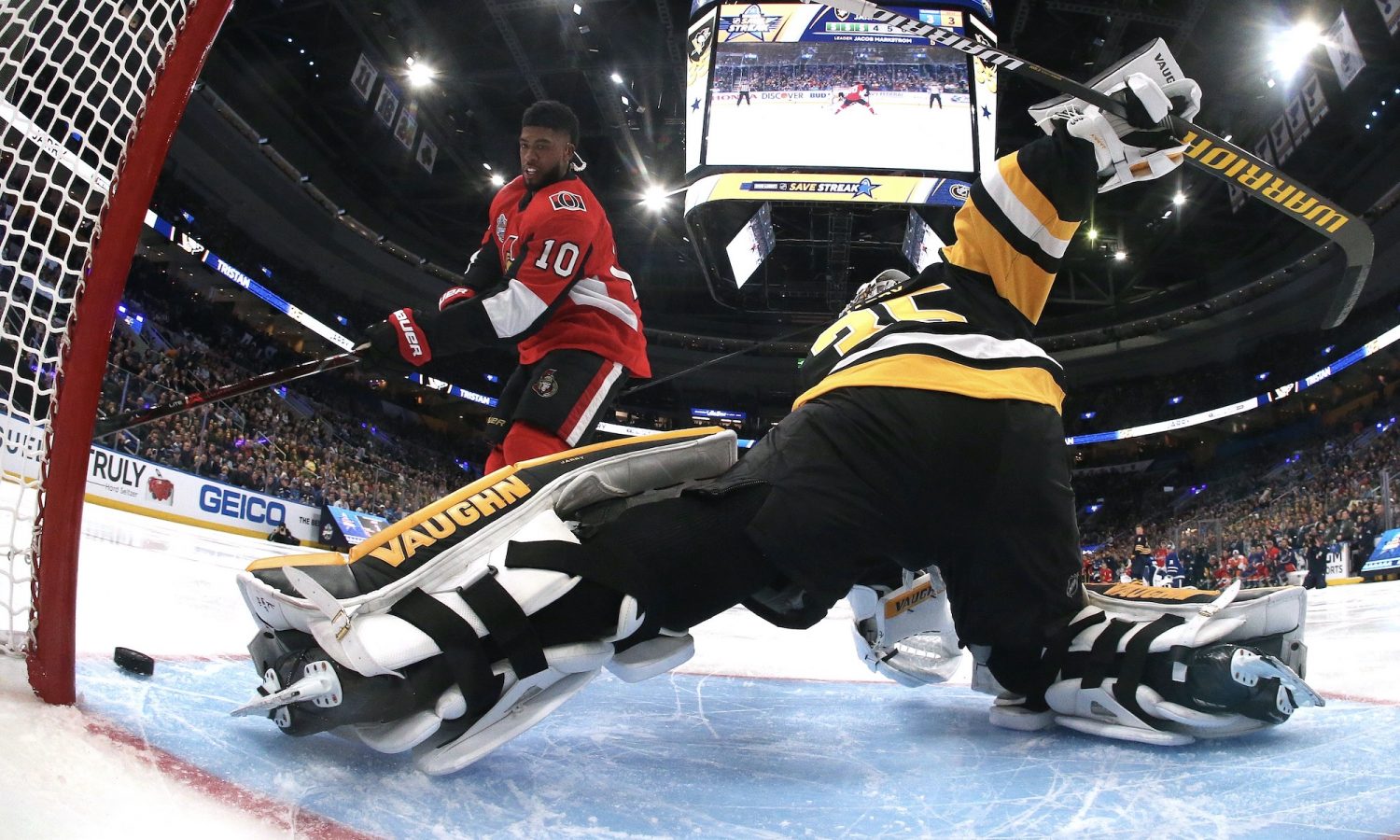