Stan Van Gundy knows his time in Orlando is coming to an end.

When a coach speaks as openly as he did yesterday, intentionally fueling the fire of an awkwardly ongoing saga, things are never going to end well.

A lot of that is Dwight Howard's doing. The young superstar center has been selfish and immature beyond belief and has helped drive this situation into the ground time and time again.

It is truly remarkable that SVG held onto the ship for as long as he did.

Now it is quickly sinking, expedited by the coach himself, and sooner than later he's going to be out in Orlando.

The Magic lost their fifth straight last night and and fell to the No. 6 seed in the East. Only four games separate them and the eighth-seeded New York Knicks they lost to last night.

They always say a captain is to go down with his ship, but the sooner Stan Van Gundy gets out of Orlando, the better.

He'll have no shortage of suitors once the season ends, and Dwight Howard is actually doing him a favor by acting like such a lost child.

Some could argue that SVG has acted immaturely, but there isn't much wrong with telling the truth.

SVG and Howard's relationship has been rocky for a while now and there are few coaches that will ever win a battle against a superstar—especially one that was reportedly given license to make decisions regarding the future of coaches and executives.

Ultimately, this will end better for both parties.

They'll go their separate ways and none will be worse for wear. It is rare when a firing is the best move for both ends, but this is one of those rare cases. 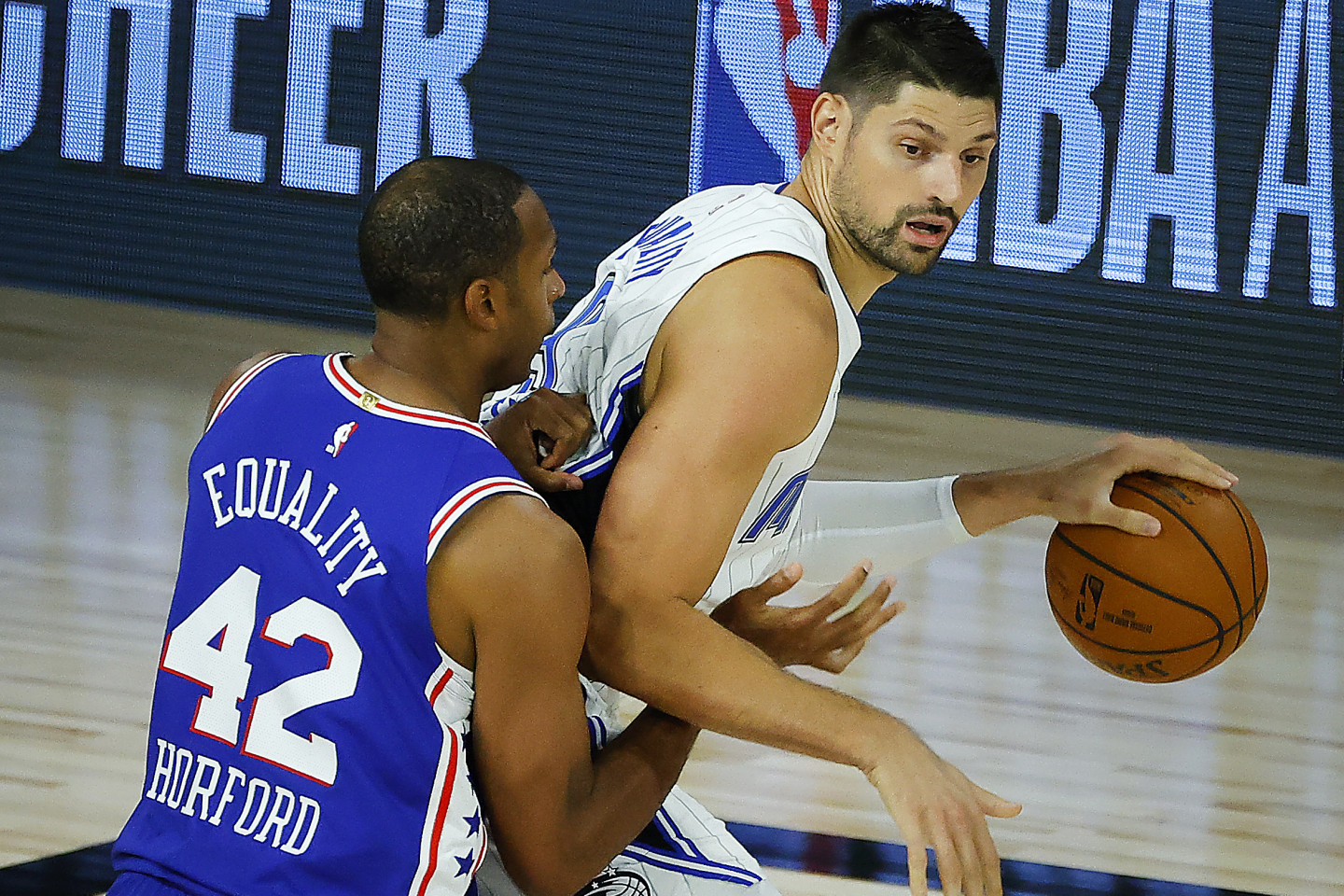 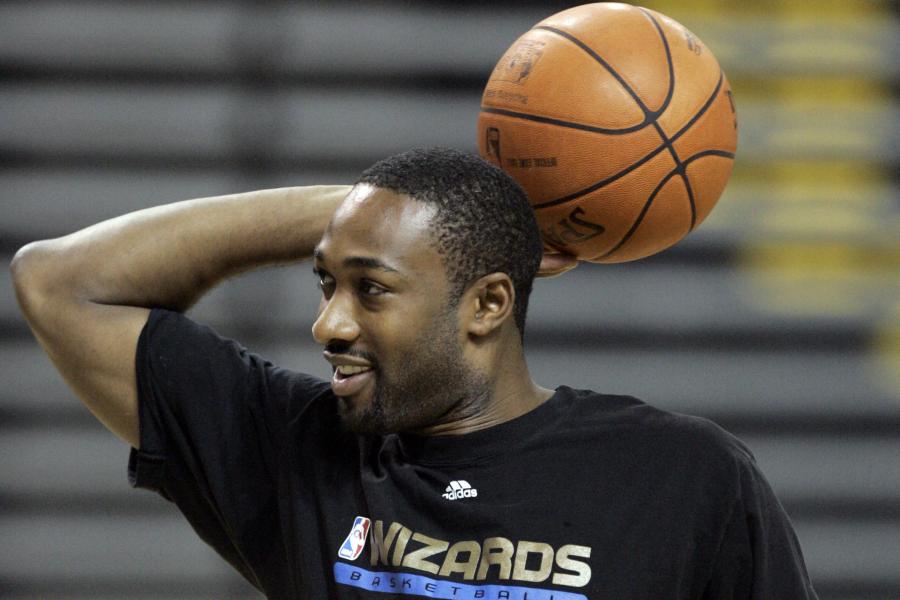