They're called the lovable losers and will forever live in infamy for their losing streak of 100 years and counting. Cubs fans have become accustomed to chanting "maybe next year" and cheering their team into the playoffs, only to have their hopes smashed.

But the problem is, while Chicagoans are obsessed with their lovable losers, others aren't. Contrary to popular Chicago opinion, the lovable losers are actually the hateable losers all around the country.

While Cubs fans may be oblivious to this, it can easily be broken down into two main reasons. First, they balme others for their problems and second, they use losing as an advertising slogan.

The main reason for the rest of the country hating the Cubs is because they blame others for everything. The most notable incident is by far the Steve Bartman incident. We all know the infamous story of Steve Bartman, who reached for a ball that Moises Alou (who probably wouldn't have caught the ball anyways) was trying to catch.

Alou got mad and fans started sending death threats, cursing, and throwing things at Bartman. They blamed him for their collapse in the 2003 playoffs, when actually, he really had nothing to do with it.

The rest of what transpired that series was the Cubs players' faults, not anyone elses. Ace pitcher Mark Prior couldn't get out of the inning and pitched very poorly. Alex Gonzalez missed an easy groundball at shortstop that would have resulted in a double play and ended the inning.

The Cubs' bats couldn't get going and they ended up losing that game. None of that was Steve Bartman's fault.

Even though that game was lost, Chicago still should have won Game Seven. Other pitching ace Kerry Wood was the starter and the Cubs were at home. Once again, they couldn't get it done. And again, it wasn't Steve Bartman's fault.

While players and anyone with any sort of common sense defended Bartman, Cubs fans kept on sending the death threats and ridiculing this long-time Cubs fan who wanted so dearly for his team to win the World Series and was just in the wrong place at the wrong time. The kept reflecting a negative image on the franchise that really sparked the national hatred towards the Cubs.

Jay Mariotti hit it right on the head, "...He's also a human being who was reacting in a tense, unusual moment. And the resulting verbal abuse and trash-hurling, followed by the Neanderthal threats and creepy reaction on the Internet, hasn't reflected well on Chicago's sports culture. As it is, everyone thinks the prototypical local fans are those mopes from the Superfans skits on Saturday Night Live."

Another reason for the hatred is the use of losers as an advertising slogan. For some reason, although it doesn't really make sense, the Cubs thinks others should like them because they lose. They feel that losing makes them a special franchise and feel, because of that, people should like them.

I grew up with having two Cubs fans, and the slogan just got to me. I'm an Orioles fan, and I admit, they suck, but they don't use that to help them gain more support. It doesn't seem that the Cubs ever want to take that step to become an elite team, because then, they think they will lose any reason to have support.

I don't exactly see this logic. Frankly, no matter what, northern Chicago and the northern suburbs will always be obsessed with the Cubs. The organization seems to think that by winning, they will be losing fans, but something needs to change. The "Lovable Losers" tag isn't working for the rest of the country anymore, and something needs to change to get that support back.

Now are the Cubs really trying to lose? No. It just seems like they put so much into the title of "Lovable Losers" that they will be dumbfounded when they actually win. They won't know what to do to attract fans and it's probably a scary thought to the Cubs' PR people.

While support for Chicago's northern team is diminishing rapidly across the country, the organization needs to think of something to try to win back these people who once liked the Cubs, like myself.

So, not to reiterate the point to much, but the "Neanderthal threats" and blaming others, along with advertising losing, need to end. These ridiculous tactics used by Cubs fans and the organization alike are just ruining a storied franchise. A once nationwide franchise has now turned into a tiny speck in the Midwest.

Lester on Shortened Season: 'A Trophy's a Trophy'

Lester on Shortened Season: 'A Trophy's a Trophy' 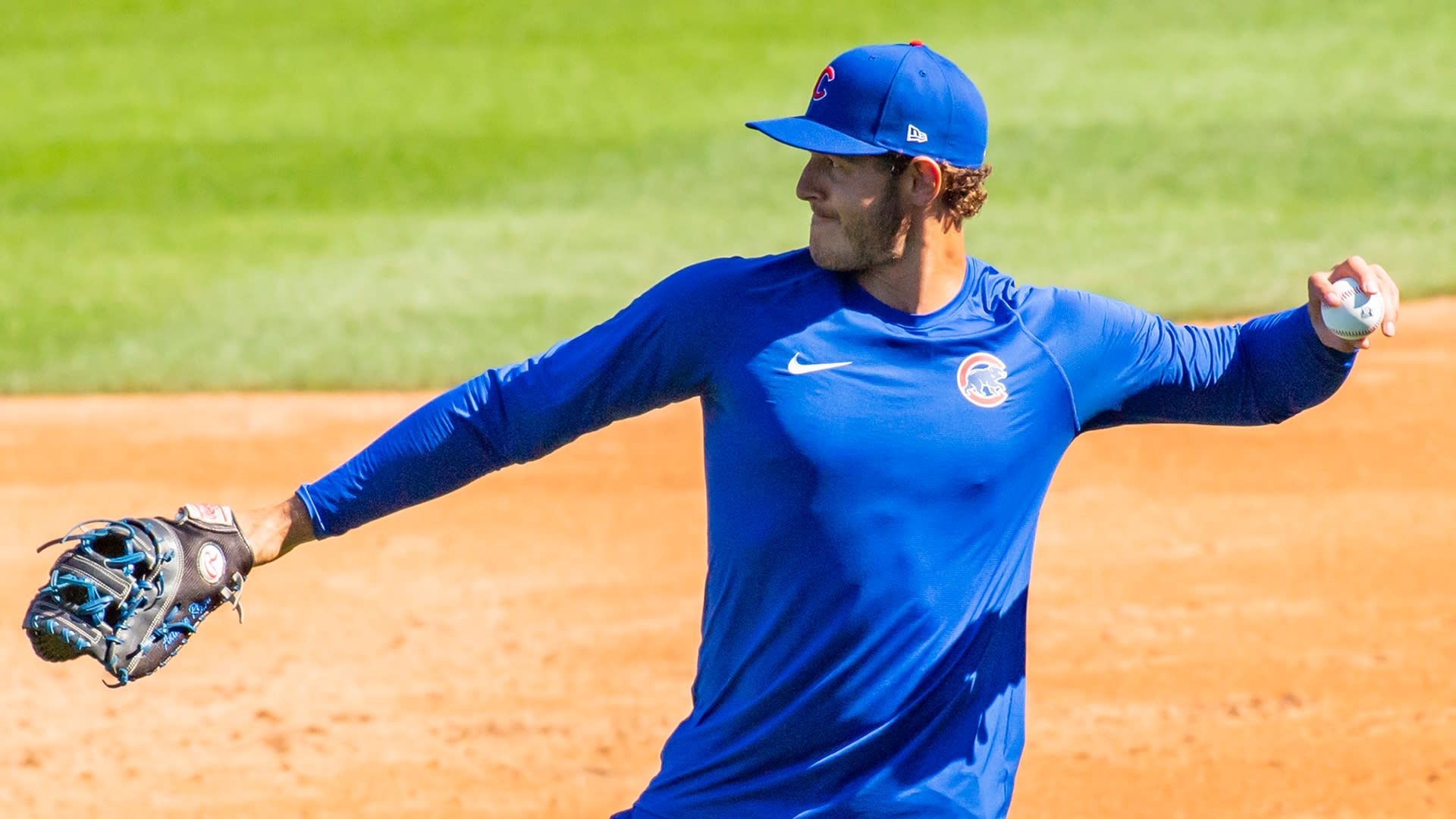