For years, Pride Fighting Championships has been accused of fixing fights in the past, and now, former MMA and K-1 star Gary "Big Daddy" Goodridge is ready to tell his own story of what went on behind the scenes of MMA's former Mecca.

"At the beginning, when Pride first started, it was more like 90 percent of the fights were fixed and 10 percent were real," Goodridge said in an interview with The MMA Digest. "As the fights went on, they became the opposite way and completely wiped out. All were real."

Sadly, longtime fans may attribute Goodridge's recent diatribes of bribery and scandal in the old Pride days to his recent diagnosis of pugilistic dementia, a neurodegenerative disease.

But Goodridge's stories about the early Pride days aren't based on assumptions or hearsay. He is speaking directly from first-hand experience.

At Pride 6, Goodridge was set to face Naoya Ogawa, but before he even stepped foot in the ring, he said his locker room was invaded with Ogawa's cornermen looking to cut a deal.

Apparently, Goodridge was offered $20,000 to take a dive.

"No, I didn't want no part of it," Goodridge said. "It messed with my brain because you have the corner asking me to take a dive thinking that he's not very well prepared or he's not this, he's not that, and then next thing you know, I go in there and I blow out in the first round."

Despite passing on the bribe, Goodridge ended up losing the bout anyway due to a second-round submission.

With his fighting career behind him, Goodridge must now face the ramifications from some of the choices made throughout his elongated combat career.

Dementia pugilistica, otherwise known as punch-drunk syndrome, is a disease often attributed to combat athletes who absorb repeated concussive and sub-concussive blows to the head.

"Everyday is a struggle regardless if you have anything," he said. "You just deal with what you deal with, and you carry on. If you dwell too much on things and get depressed, start weighing things down too much, that's not who I am. I just keep moving, keep going on. I have no regrets over the whole situation."

Biggest questions we need to answer after UFC 251 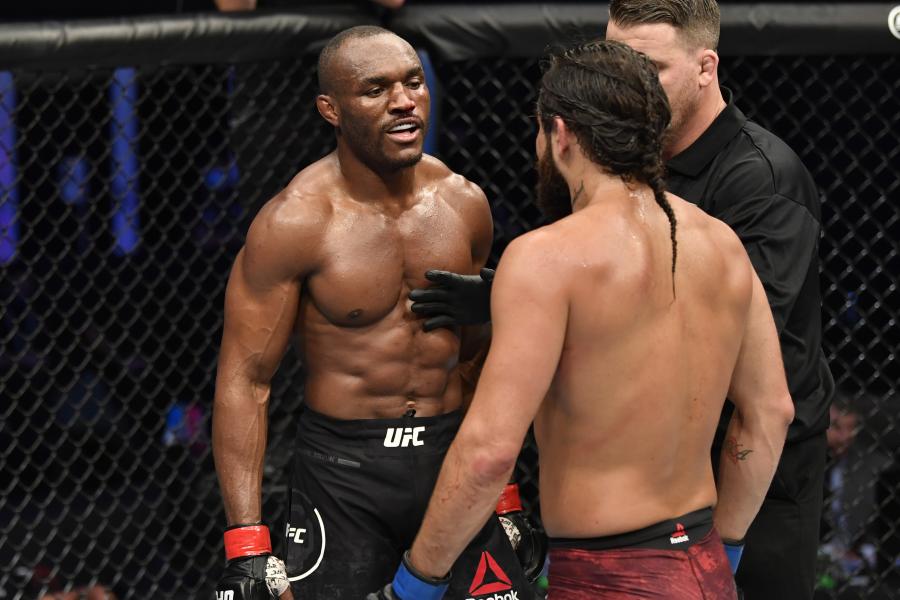 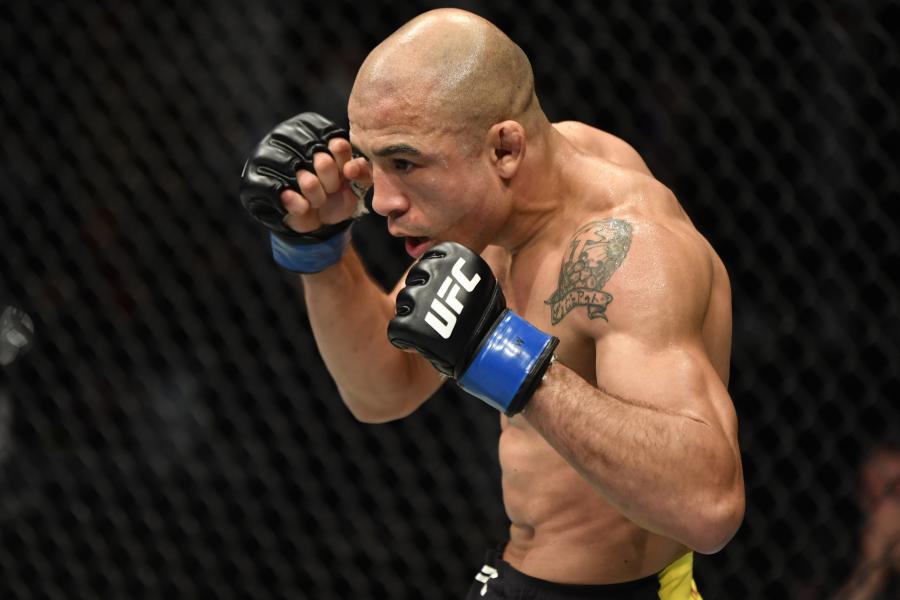 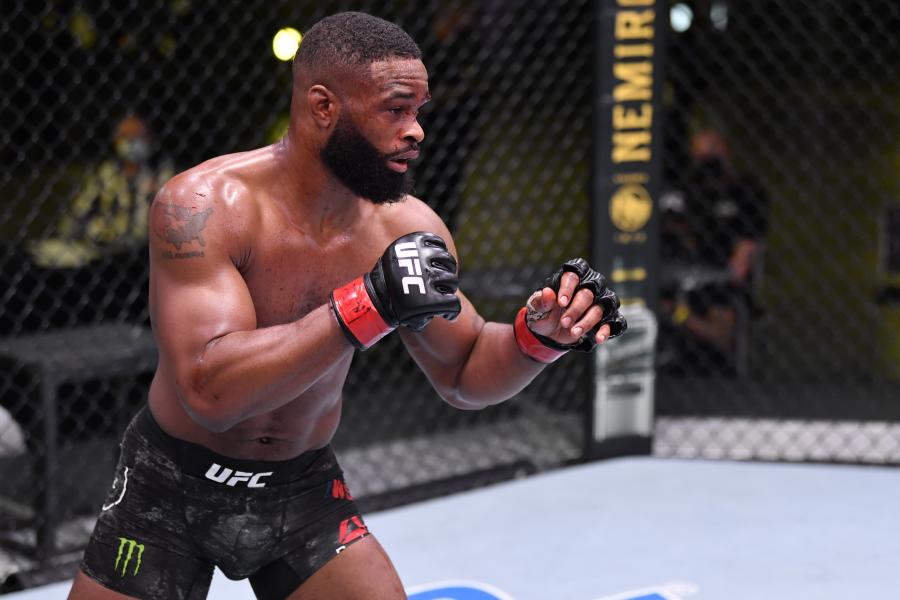 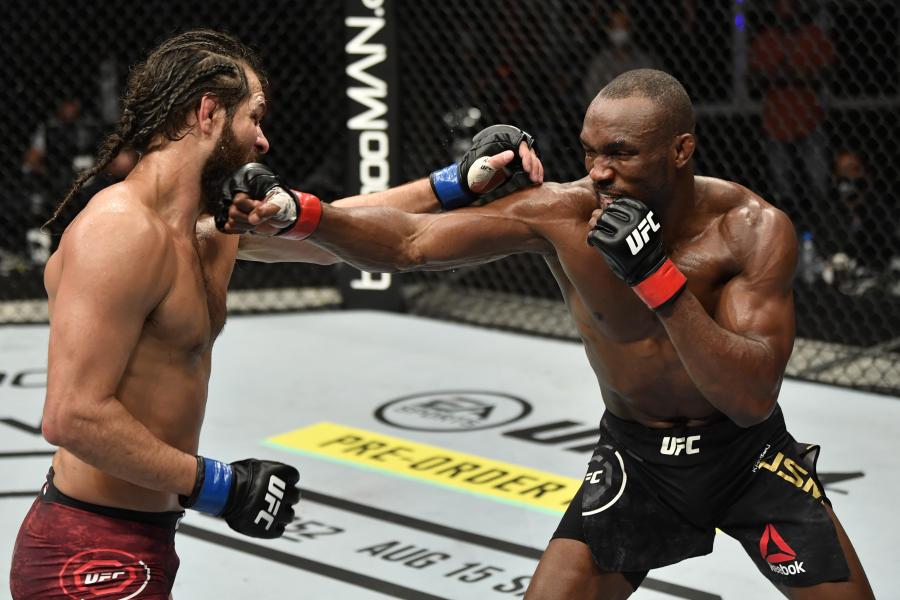